Worms Rumble Is Free To Play Over The Weekend 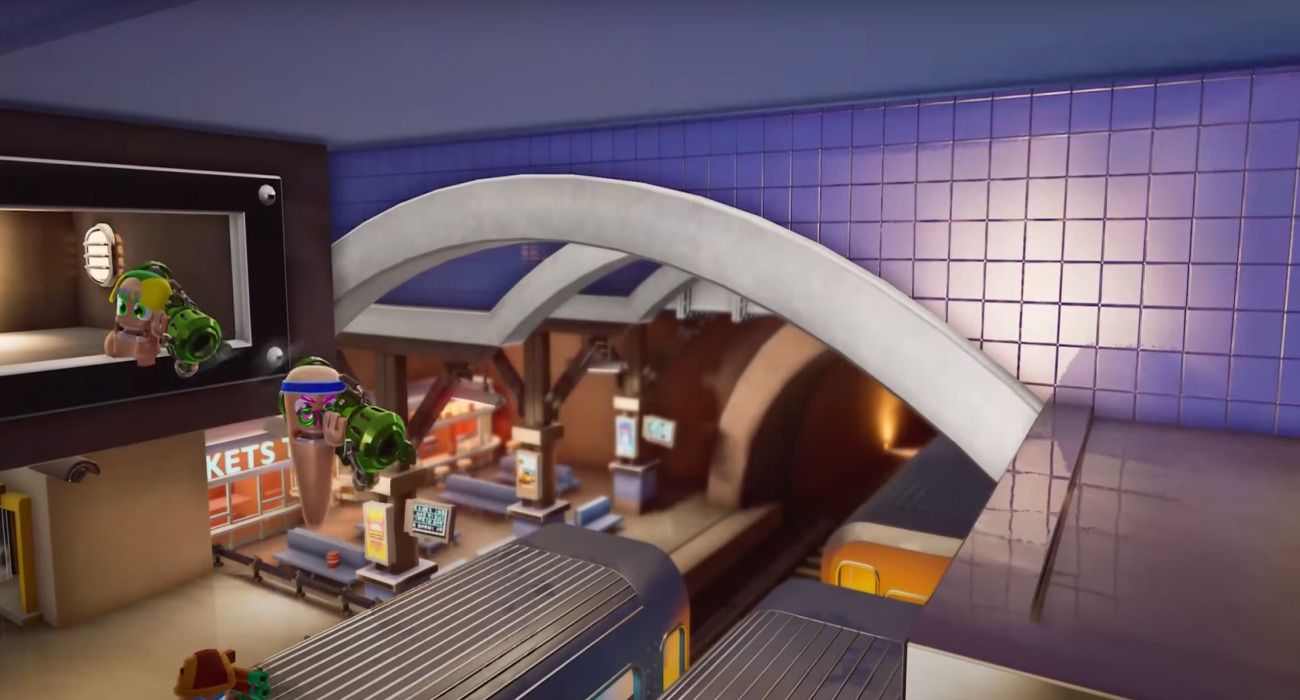 The Worms series has continued to keep on trucking installment after installment. Despite the various nuances the series has seen over the years, the games are essentially all about turn-based combat. That is until Worms Rumble, which as you might have guessed, is a battle royale title featuring the Worms franchise.

It’s a change that maybe the Worms series needed heading into 2021. The arena-based combat features up to 32 players and the battle royale even features cross-play, so people on different platforms can go toe to toe until one remains.

If you thought this change in direction is compelling, you’ll have the chance to experience it for yourself as the beta opens Worms Rumble up for free over the weekend. That should be plenty of time to see the competitive-based action for yourself.

RELATED: Magic: Legends Takes The Famous Card Game And Turns It Into A Brand New Action RPG, A New Isometric Challenger Has Entered The Arena

Again, it’s worth re-iterating that there won’t be any turn-based aspects in Worms Rumble. The battles play out in real-time so fans accustomed to the classic design will have to change up their strategies quick. Those already accustomed to playing battle royales should feel right at home because it has a lot of elements found in major titles of this particular genre.

This latest entry isn’t deviating too far from the Worms series in terms of weapons, fortunately. The weapon variety has been huge for this franchise. Players have so many options for how they want to engage in combat and Worms Rumble will be no different. There will be new weapons to keep returning fans excited about novelty.

Players that stick around long enough will get to personalize and upgrade their character in unique ways. There will also be community and seasonal events, which should keep the content pumping along for the foreseeable future.

Worms Rumble is currently scheduled to release December 1st, but before then, now’s a great time to see what direction the developer Team17 Digital has taken this latest entry. They wanted to create something fresh for the franchise, but also get involved in a still popular trend in gaming.

Will it succeed and get new gamers to check out this series for the first time? And how will old fans of this classic series take to the new design? A lot of questions should be answered this weekend. It will also be a time for the developer to see what tweaks are warranted before they officially release the game here in just a couple of weeks.