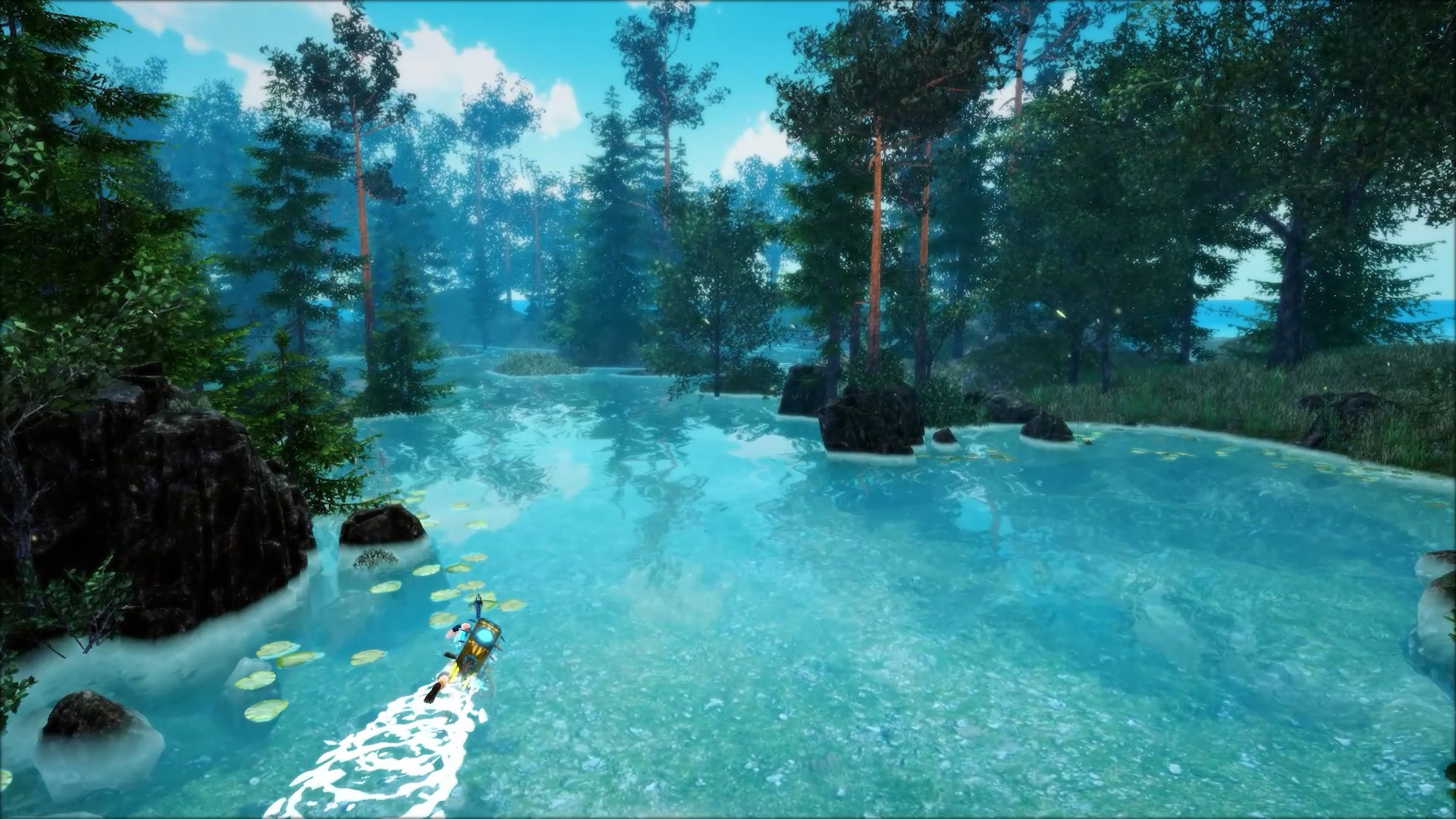 You’d be forgiven for missing Craftopia, a brand new and very ambitious game from Japanese studio Pocket Pair, INC which releases on Steam in July. The game has taken obvious inspiration from a game like Breath of the Wild but plans to integrate crafting, mechanical automation and resource harvesting into the mix.

Pocket Pair, INC is a Japanese studio known for their card game, Overdungeon. It has high ratings on Steam and does offer some assurance that Craftopia might live up to at least some of its expansive promises. 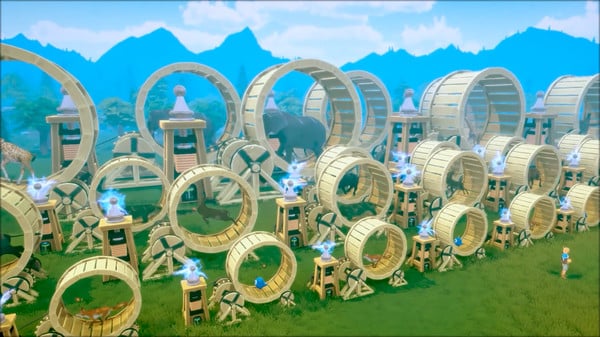 There is little press coverage of Craftopia in the West as the game is built primarily for a Japanese audience, but like Overdungeon, there will be full English-language support on Steam.

So what is Craftopia? It’s tagged as a survival, crafting and open-world game with action and adventure elements. The short trailer on Steam shows off a world not dissimilar in content or art style to Breath of the Wild or Windbound.

However, the game makes some other big promises. There are supposedly over 3,000 items to craft, discover and create. These items can then be combined with others and endlessly modified with different enchantments.

There is a combination of hack-and-slash gameplay, with various creatures across the world to fight, but you can also build automated systems to help you harvest materials faster. You can grow a farm, explore different biomes and dungeons, and even play online.

As you progress through the game you will gain access to different skills on your skill tree, allowing to you customise as your character as you play. Gain in power and you’ll be able to take down powerful bosses.

This seems to be a very ambitious project, attempting to cross-section several different genres of games. Whether or not Pocket Pair, INC, whose debut card game Overdungeon is quite highly rated on Steam, will be able to deliver on these broad promises is another matter.

The game will release as an Early Access project with plans from the developer to leave early access in about a year’s time, adding more content to the already quite significant amount of content.

There isn’t even a price point live for the game as of yet, and this might well be a case of just waiting for the game’s release on June 4th. It seems like there might be a lot of potential in Craftopia and the game is definitely worth checking out when more details are released. 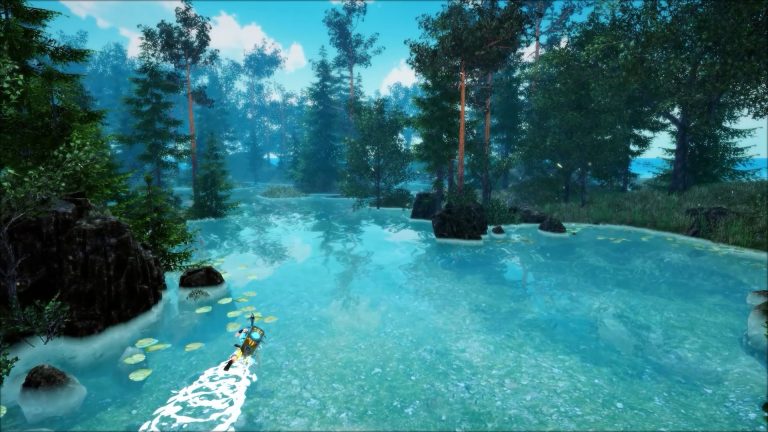 May 30, 2020 Harry Alston 65501
You'd be forgiven for missing Craftopia, a brand new and very ambitious game from Japanese studio Pocket Pair, INC which releases on Steam in July....