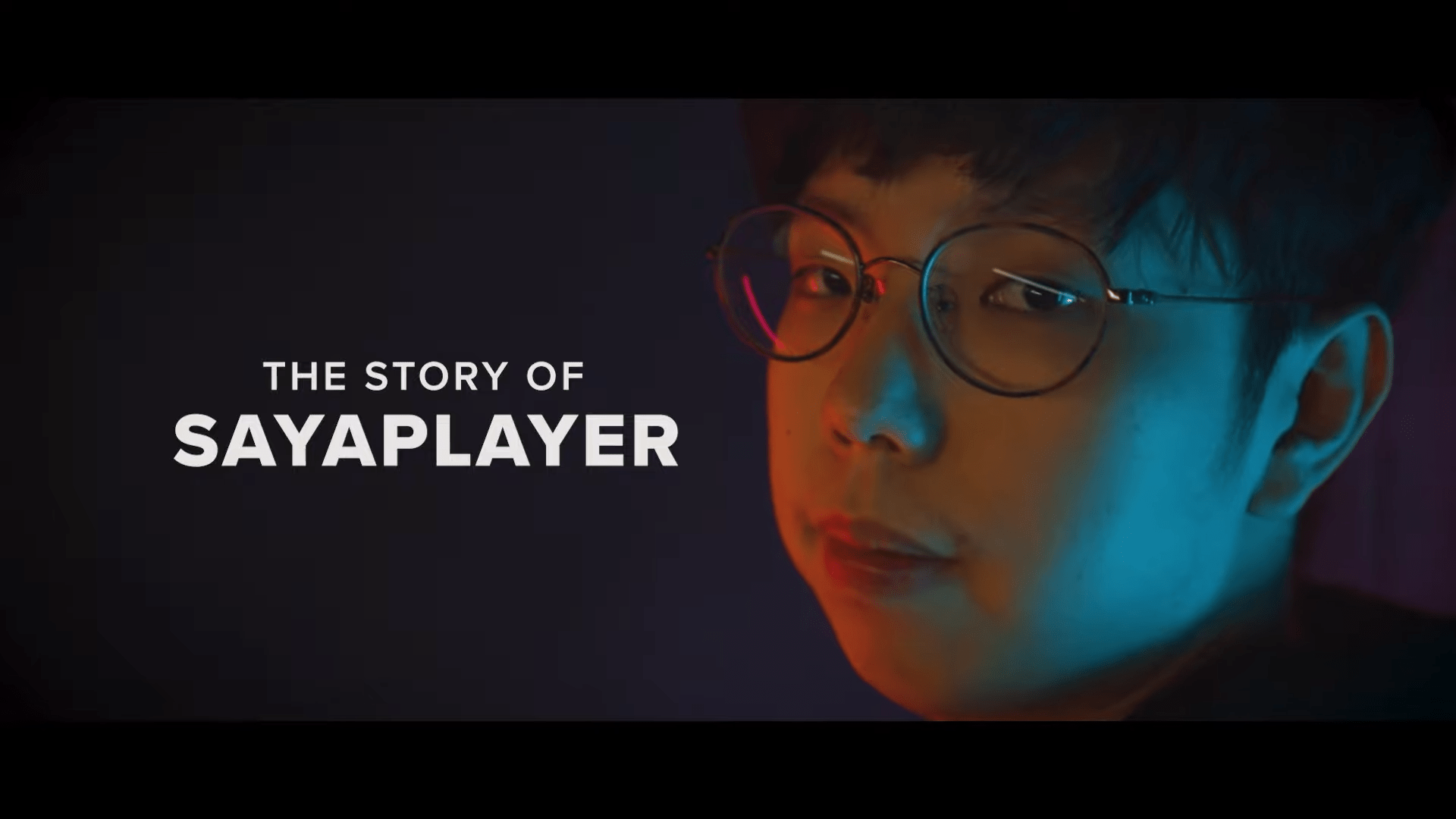 Jung-woo ‘Sayaplayer’ Ha is the hitscan DPS player for the Florida Mayhem within the Overwatch League, famous for his McCree and Widowmaker play that can oppress, and suppress, enemy teams that don’t have shields to dip behind.

Sayaplayer took to Twitter this morning to announce to his fans that he needs to return to South Korea for the interim due to a ‘persisting health problem’.

Further specifications in regards to precisely what is the issue with Sayaplayer has not been made public by either Sayaplayer nor Florida Mayhem. This is the first leave of absence that Sayaplayer is taking from the Overwatch League since its inception, where he played on the Florida Mayhem.

hello this is sayaplayer, ill be returning to korea because of a persisting health problem ive had for a while. ill make sure to recover well and continue to do my best! thank you!

Some are drawing comparisons between the statement Sayaplayer has made, and the statements that have begun to litter the professional Counter-Strike: Global Offensive scene in regards to the stress and constant grind simply wearing players down to the point that they’re burnt out, and need a leave of absence.

Without an official statement, however, the comments are speculation from individuals eager to compare the two esports.

Similarly, it’s extremely unlikely that Jung-woo Ha is suffering from a form of Coronavirus, another rumor that has begun circling the young twenty-one-year-old player. COVID-19 relation is unlikely due to Sayaplayer heading back to South Korea to receive treatment; a move that could spread the infection to hundreds only by his movements on aircraft and through customs.

The Florida Mayhem, realistically, will likely suffer from Sayaplayer’s absence if he can’t return before the Overwatch League kicks back off. Thankfully, he has a two-week gap to restore his health.

Florida Mayhem’s newest player, Josh ‘Sideshow’ Wilkinson will unfortunately not be playing for the Florida Mayhem due specifically to the gap in Overwatch League matches; likely the only reason he was signed was due to the gap in games, as humorous as the events leading up to the signing were.

The recent rule shift coming from Blizzard, regarding the Overwatch League, does make it possible for Sayaplayer to play from South Korea with the rest of his team in the Florida Mayhem. He’ll need to contend with outrageous ping (latency) in doing so, however, and his role as a hitscan DPS makes it implausible that the young star of the Mayhem could contribute greatly from the far side of the world.

The silver lining, for those who choose to see it, is that the vast majority of the Overwatch League seem unflinching towards Sayaplayer’s announcement. This could imply that whatever is ongoing, is not as severe as some fans are concerned it may be.