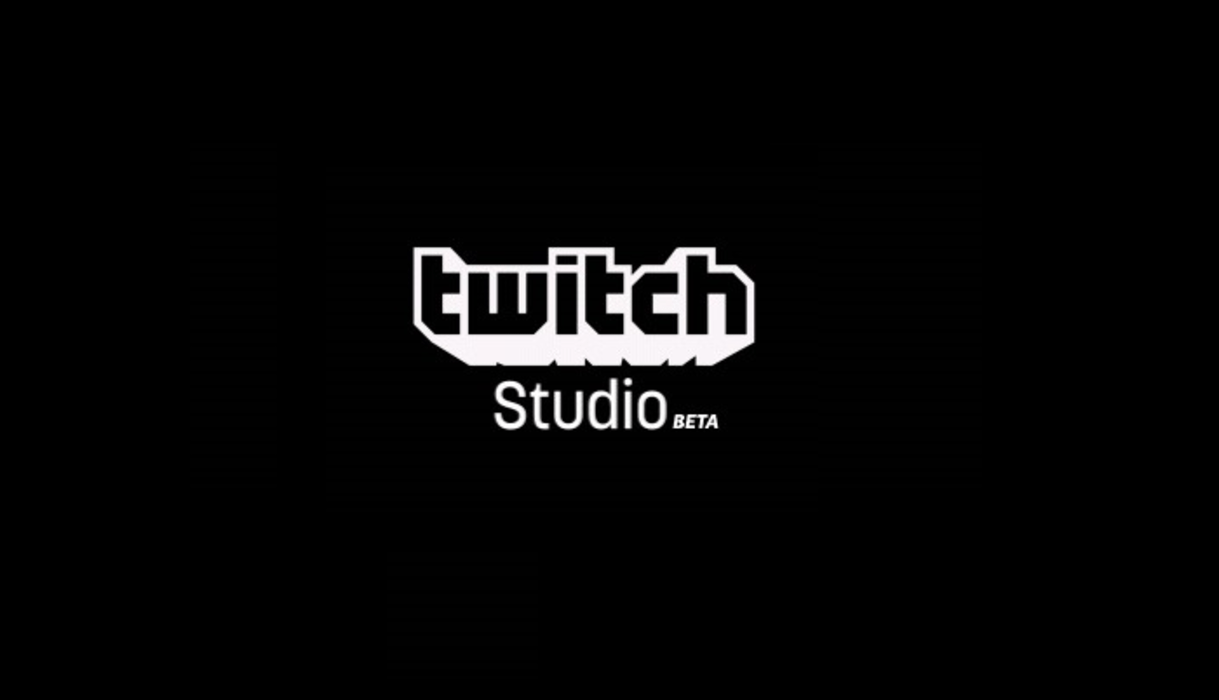 The Twitch Studio was recently launched to give gamers and other users the platform to stream their content.

The new studio is billed to be a simpler platform for those who are new to streaming. It allows users to stream to Twitch directly. Signing up is easy. You have to log in to your Twitch.tv account then click on the broadcast/studio link. Click on the Sign me up option and then you can now stream after getting a confirmation.

Twitch said that users will be guided every step of the way up until they are very familiar with the process. The Twitch Studio is designed for people who are seriously considering streaming tor those who find it difficult.

📢 We want to support new streamers by making it easier to go live on Twitch for the first time.

The Open Broadcaster Software or OBS is a free application that is used for streaming or video recording. The OBS is compatible with Microsoft Windows, Linux, and macOS.

For now, only a limited number of people will be accepted for the Twitch Studio closed beta. However, the company promised to add more users every week. You will get an email invite once you are selected for the beta.

The company decided to create the Twitch Studio after noting how many gamers or users wanted to stream. However, they were intimidated by all the procedures. The Twitch Studio provides a step-by-step guide on how they can set up their first stream.

Those who are selected to join the closed beta, however, have a responsibility to report a bug or provide feedback. They should give as much detail as possible to allow the developer to improve the platform.

For people who are used to another streaming and recording solution, the Twitch Studio may already be redundant. It defeats the purpose of the Twitch Studio in the first place, which is to introduce streaming to new users. However, the company still encourages experienced streamers to join the beta so they could give their insights. The inputs they will share would be crucial, considering their extensive experience with streaming.

You can sign up for the Twitch Studio closed beta. The Twitch Studio has no mobile version at this time. But the company intends on adding new features in the coming months. The features include in-game overlay so users can engage or chat with their viewers. Eventually, the Twitch Studio will be integrated with Twitch.tv for enhanced functionality and features. 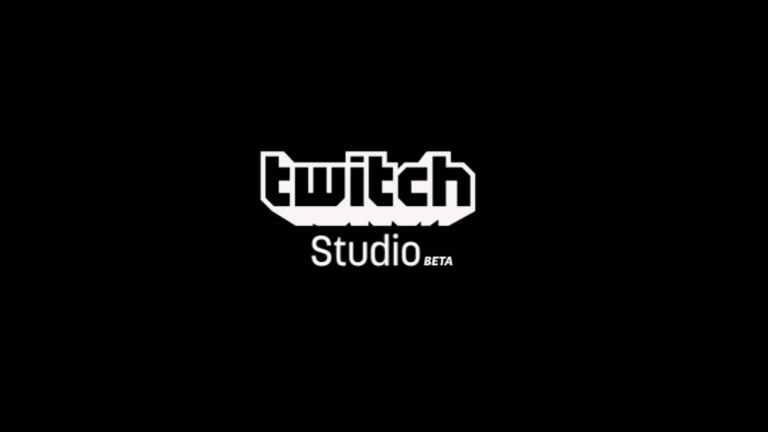 Aug 9, 2019 Edmund Dorsey 4260
The Twitch Studio was recently launched to give gamers and other users the platform to stream their content. The new studio is billed to be a...