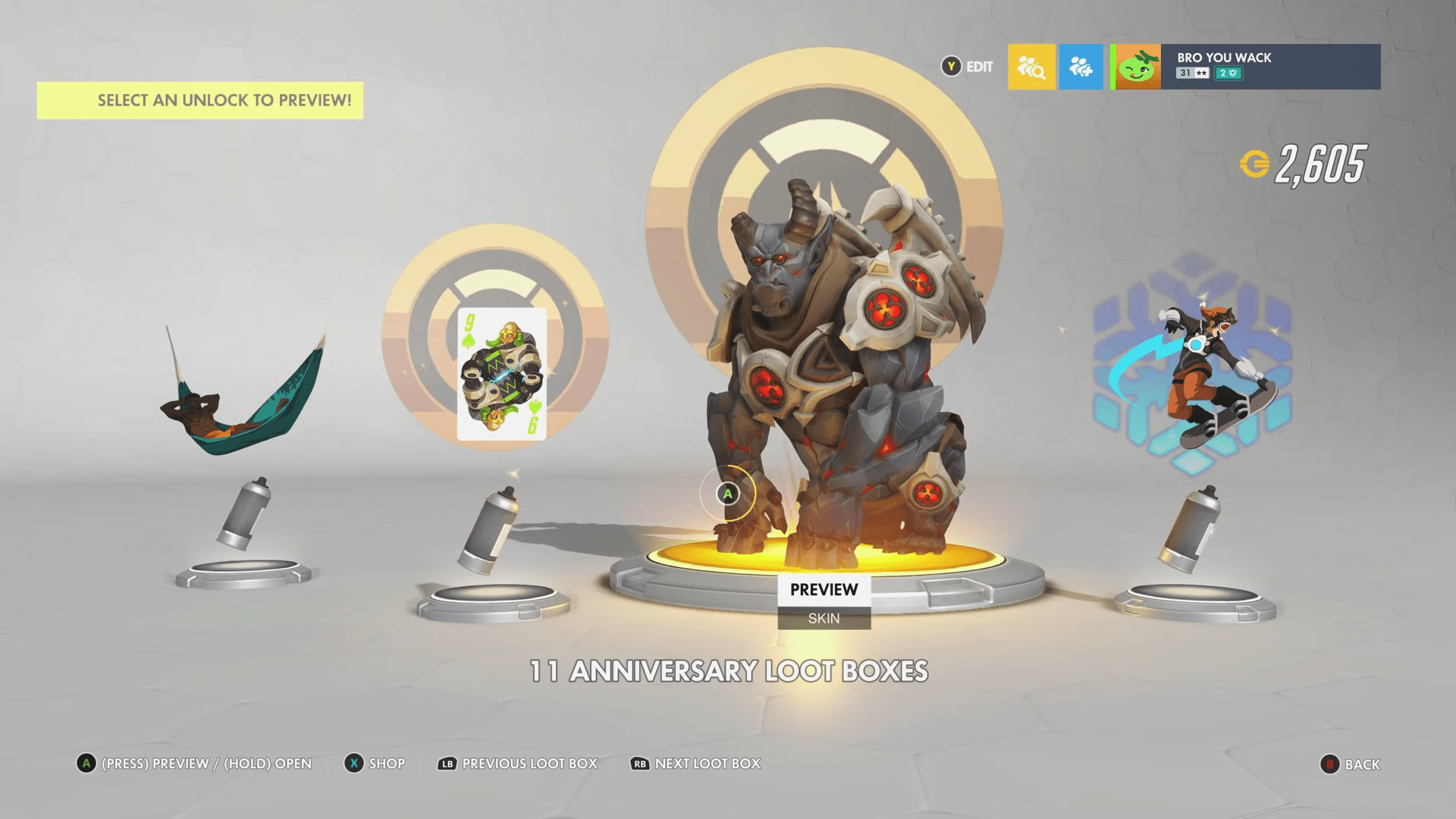 There are hundreds of millions of gamers around the world, and this number only continues to expand as gaming grows. While the many developments within the gaming community have been positive, with so much expansion also comes plenty of controversies.

In particular, people have had a lot of issues with the monetary side of things, and how some game companies are shadier than others when it comes to what players are paying for.

With the gaming world constantly evolving, it caters to more than just stereotyped children and teenagers. All ages participate in gaming, whether it’s on a PC, console, or hand-held device. In fact, many families utilize gaming devices to connect with each other.

While this is fantastic progress for game developers and communities, it can be a tricky business when it comes to the finer, more obscure, details.

As of late, a lot of consumers have been frustrated with the lack of information provided for in-game loot boxes. Loot boxes, which are interchangeably known as crates or capsules, are an optional purchase that can be made to obtain random in-game items.

Loot boxes are typically purchased using real currency, or pre-purchased in-game currency, and contain items ranging from common to rare. While some players may buy them just for the fun of it, others do so in pursuit of specific items – and either way, the enjoyment of opening a mystery crate can make purchasing loot boxes addictive.

While that problem is in its own ballpark, the issue at hand is that a lot of game companies haven’t been very transparent about the statistical side of what goes into a loot box.

In the same discussion, the ESA notes that several major companies “are committing to new platform policies that will require paid loot boxes in games developed for their platforms to disclose information on the relative rarity or probability of obtaining randomized virtual items.”

Notable names like Nintendo, Sony, and Microsoft are looking toward 2020 to begin instating these policies. Other developers considering or already participating in these policy changes include Blizzard, Bethesda, Electronic Arts, Ubisoft, and Warner Bros. Interactive Entertainment, among others.

In addition to loot box disclosure policies, many game companies have also expanded in other ways to promote even more transparency and functionality with consumers. This includes offering specific safety options and parental controls on games and making it clear when games have optional “in-game purchases” available.

As the gaming industry continues to grow, it will be interesting to see how producers cater to their audiences through the good and the bad.