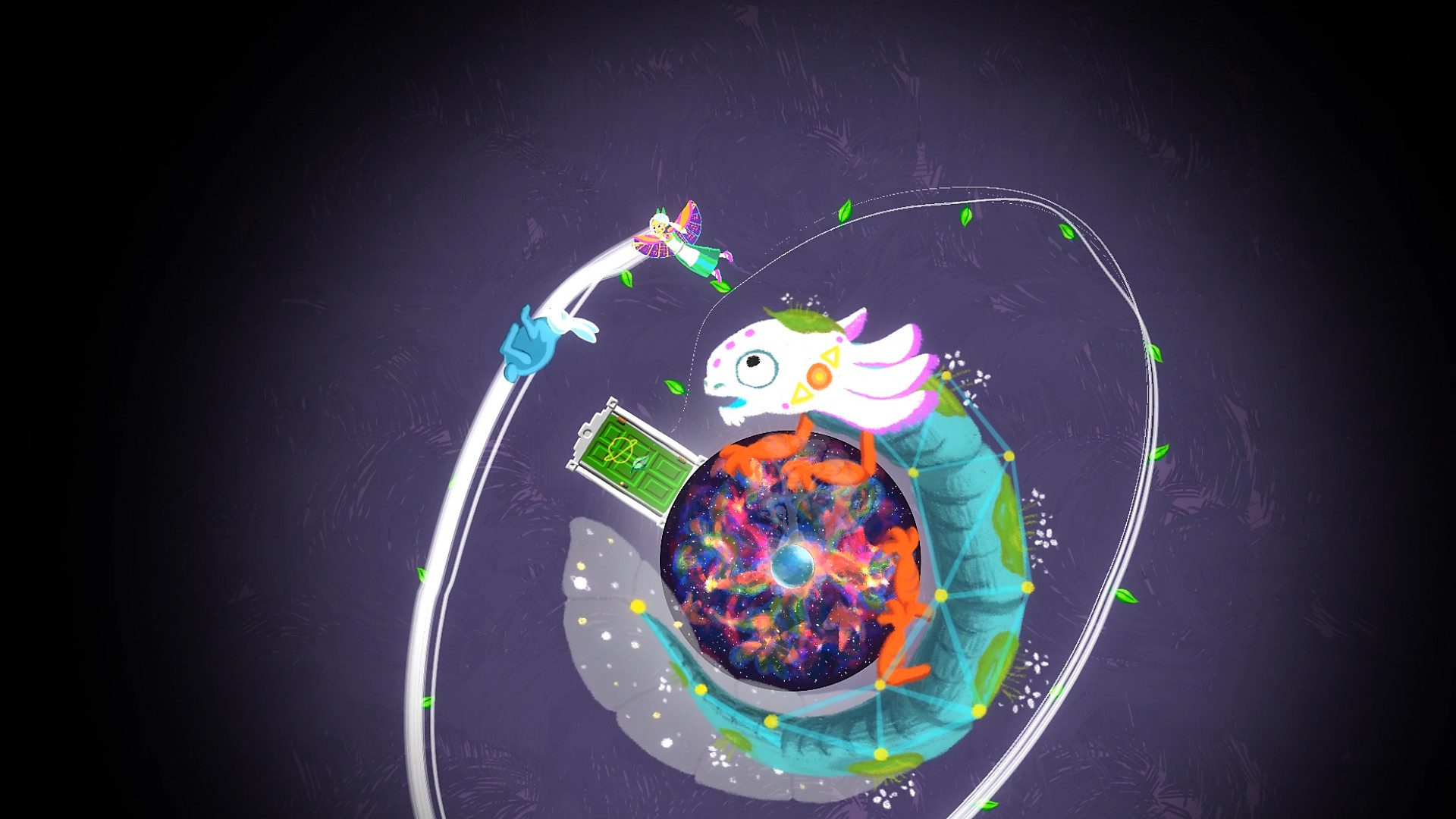 Gravity Ghost has released for PlayStation4 and brought with it a magical galaxy with a beautiful soundtrack. The game features a voice cast of famous names such as Ashly Burch, who worked on Horizon Zero Dawn and Life Is Strange, and Logan Cunningham who was in Transistor and Bastion.

The game is a platformer in which you use the orbit of planets and the pull of gravity to explore a massive handpainted galaxy slowly. There is a wild world of unknown to be found in this game, and it is quickly becoming a popular artist example of what a platformer could be.

You play as the ghost of a 12-year-old girl named Iona who is searching for her lost friend, a ghost fox. The story that unfolds is supernatural but also has a coming-of-age feel to it that will inspire you and give you a new level of fulfillment and hope that usually is not found in platformers like this.

The game so far has performed well on Steam with a 95% positive rating from fans. The game has also sold 2000 physical copies and can be purchased through Limited Run Games. The popularity of this game grows every day as new fans find a peaceful, relaxing journey alongside Iona.

You can now buy the Deluxe Edition of the game for your PlayStation 4 console. If you purchase this copy, you can have access to 13 new levels designed to challenge the most advanced and clever of players. To conquer these new levels, you must have perfected your skill as most of the puzzles require some lateral thinking and twitch movements to navigate through them perfectly.

You can also now play as Voy the Fox. While Iona has strong air control but lacks the vertical jumps needed to gain momentum, Voy is the exact opposite. He launches planet to planet, and the faster he goes, the more difficult he is to steer.

The last new feature is added it Light Bar support for the game. Iona has magical hair that changes color when your around a certain planet. The Light Bar matches these colors and added the extra challenge to execute timed light bar cues.

The game is already out for PlayStation 4, Steam, and PC and can be bought for only $9.99. You can find this game online or on the PlayStation store. Any gamer who likes puzzles and enjoys artistic and musically beautiful games will love Gravity Ghost. 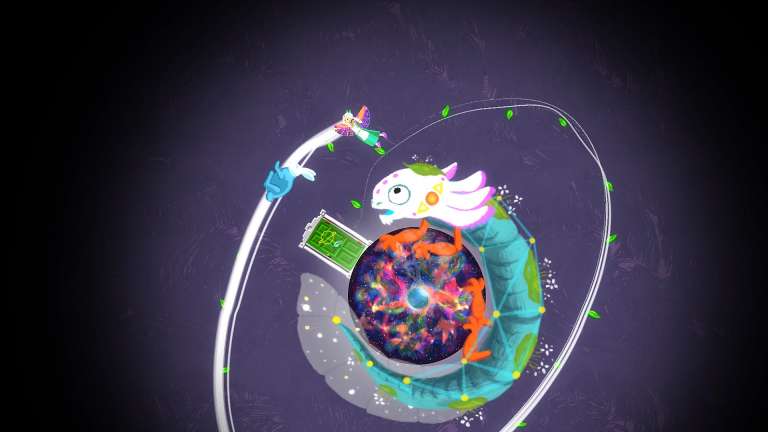 Aug 8, 2019 Joshua Goodpastor 2280
Gravity Ghost has released for PlayStation4 and brought with it a magical galaxy with a beautiful soundtrack. The game features a voice cast of...