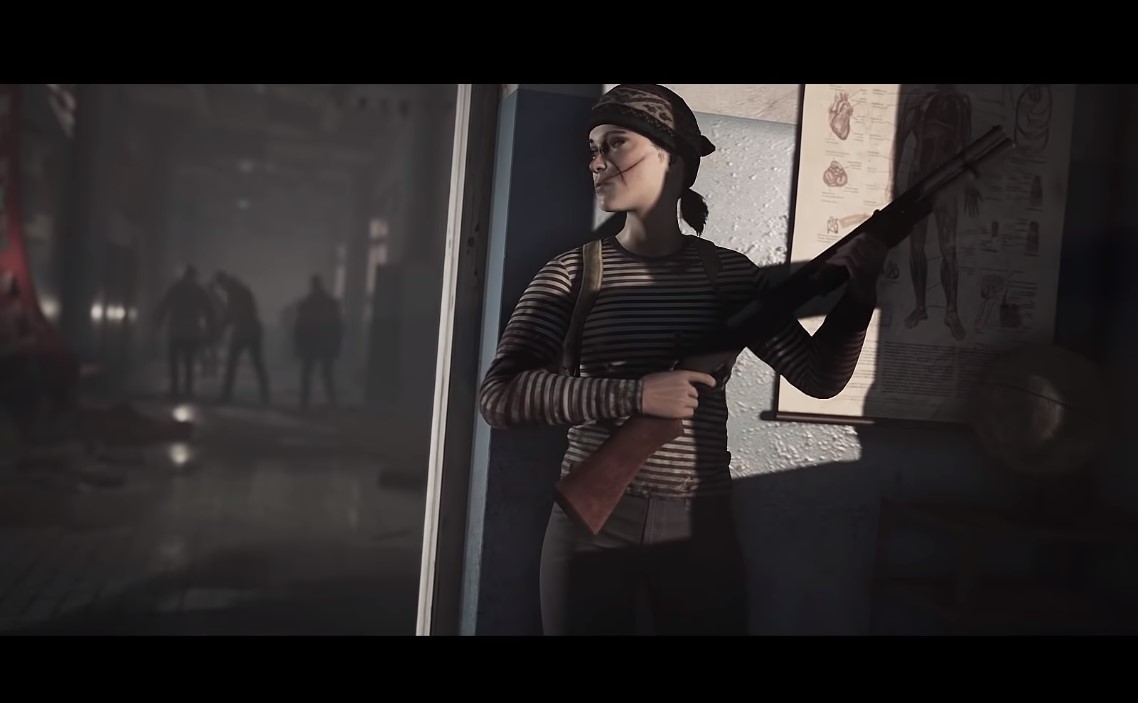 Bohemia Interactive’s DayZ has not been given an age rating classification in Australia, but it will discontinue sales.

It’s like the survival-type game is banned Down Under, but not really.

Previous games that received the same classification included Reservoir Dogs, Risen, and the Roberta Williams Anthology. The classification means the publisher can’t promote the game or be made available for sale in Australia.

However, there’s a loophole in the process.

The only thing banned is physical sales in Australia. DayZ can still be downloaded in Australia via Steam.

Apparently, the game has been available Down Under for years and already received a rating. But it wasn’t only until June this year when a local distributor applied for classification. That’s because Five Star Games is planning to bring in physical editions of the game later this year.

But then again, all is not lost for DayZ.

There are many games whose ban was lifted after they changed some of the content. The famous example would be Mortal Kombat 9 in 2011. The brutal fatality scenes were as gory as one can get, which is why it was initially banned.

However, the board changed the classification to R18+ after the rating was added in January 2013. But other games have been banned because they tried to cheat the system.

For instance, Grand Theft Auto: San Andreas was originally rated as MA15+ only to have it revoked later. This was in the aftermath of the Hot Coffee Scandal. For those who don’t know, it’s a mini-sex mod game that shows the player simulating a sexual act with a woman.

In DayZ,  you play one of the survivors in a fictitious country of Chernarus. A virus turned most of the population into zombies. There’s a scant resource, so you have to fight with other survivors for food, water, and shelter. So even if you are immune to the virus, it doesn’t mean that you are safe. There are 60 players in all on a single server, and they all have one goal–the last one standing.