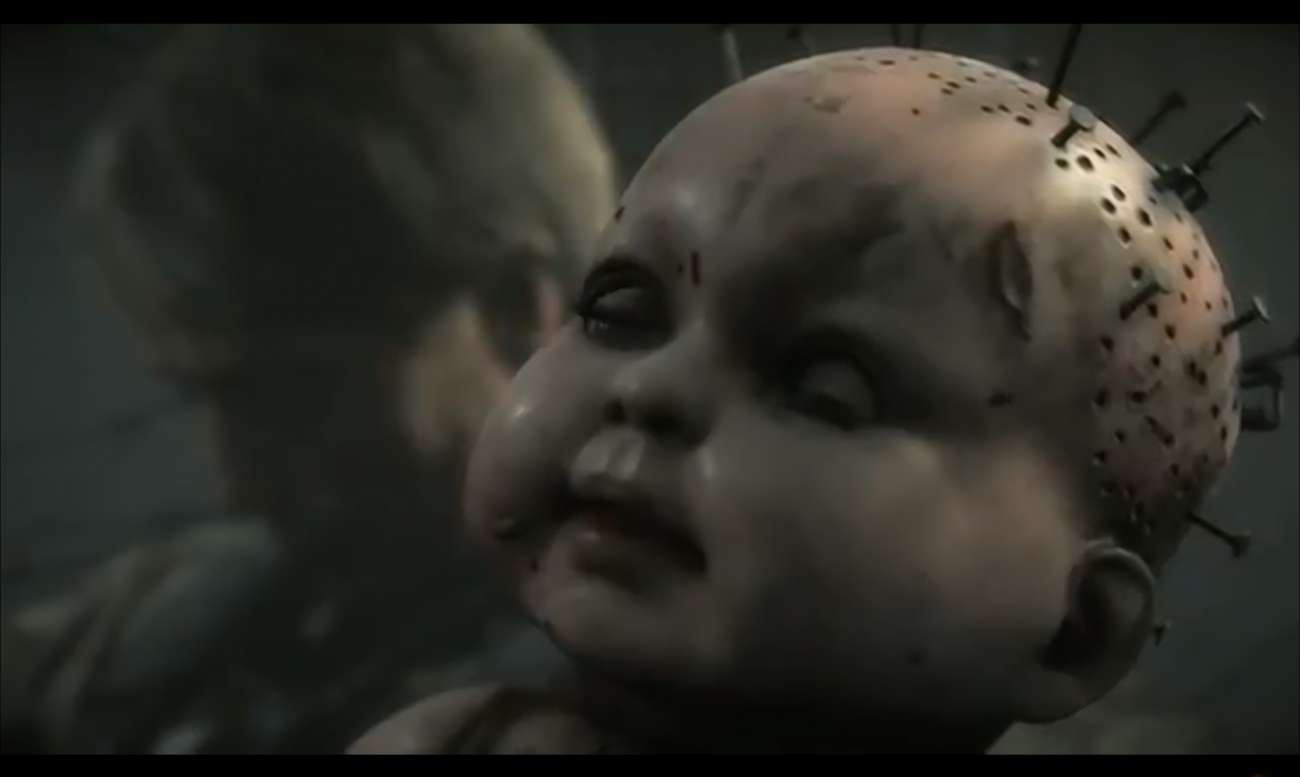 Death Stranding has been one of the more interesting games to get announced in the last few years. It’s an action game developed by Kojima Productions, staring the iconic Norman Reedus. You’re probably familiar with his work in The Walking Dead.

When he signed on to this project, gamers started to freak. Many were pretty mixed about Death Stranding only appearing on the PlayStation 4 as an exclusive, though. Now, it isn’t common for consoles to get exclusives. It actually helps that console sell more units.

However, those hoping Death Stranding would appear on something other than PlayStation may have reason to celebrate. That’s because several people have noticed the game not being listed as an exclusive on several PlayStation sites, including Germany and Australia’s sites.

Although this isn’t a confirmation of other systems getting this game, it’s better than a flat-out denial. PC users — in particular — are hoping Death Stranding comes to the system. Who knows what will happen, but it doesn’t hurt to dream.

We’ll probably get confirmation of this platform puzzle here pretty shortly. The game is currently set to come out on November 8, which is just a couple of months away. Until that official announcement, gamers can only get hyped for the concrete details we already have about the game.

The story in Death Stranding looks extremely unique and worth the price of admission alone. It centers around Sam Bridges — played by Norman Reedus — who’s on a quest to connect the fragments of society that lives in isolation. Throughout your quests, you’ll have the chance to create meaningful bonds with other people in the world.

The forging of new and meaningful connections seems to be a huge aspect of this game according to the developers. As far as gameplay, it has an open-world concept. The game’s description says it’s more of a stealth game as opposed to an action game. You thus can expect a slower-paced game where you use your critical thinking skills to get past potential threats.

As Sam, you’ll have several basic tools that you’ll rely on a lot — including a stick and rope. One of the more interesting aspects of this game is death. When Sam dies, he enters a another world that’s upside down and filled with water. Upon returning to the living world, actions Sam did have made a huge impact.

Overall, Death Stranding seems like one of the most distinct games in quite some time. Let’s see if it stays on the PlayStation platform.