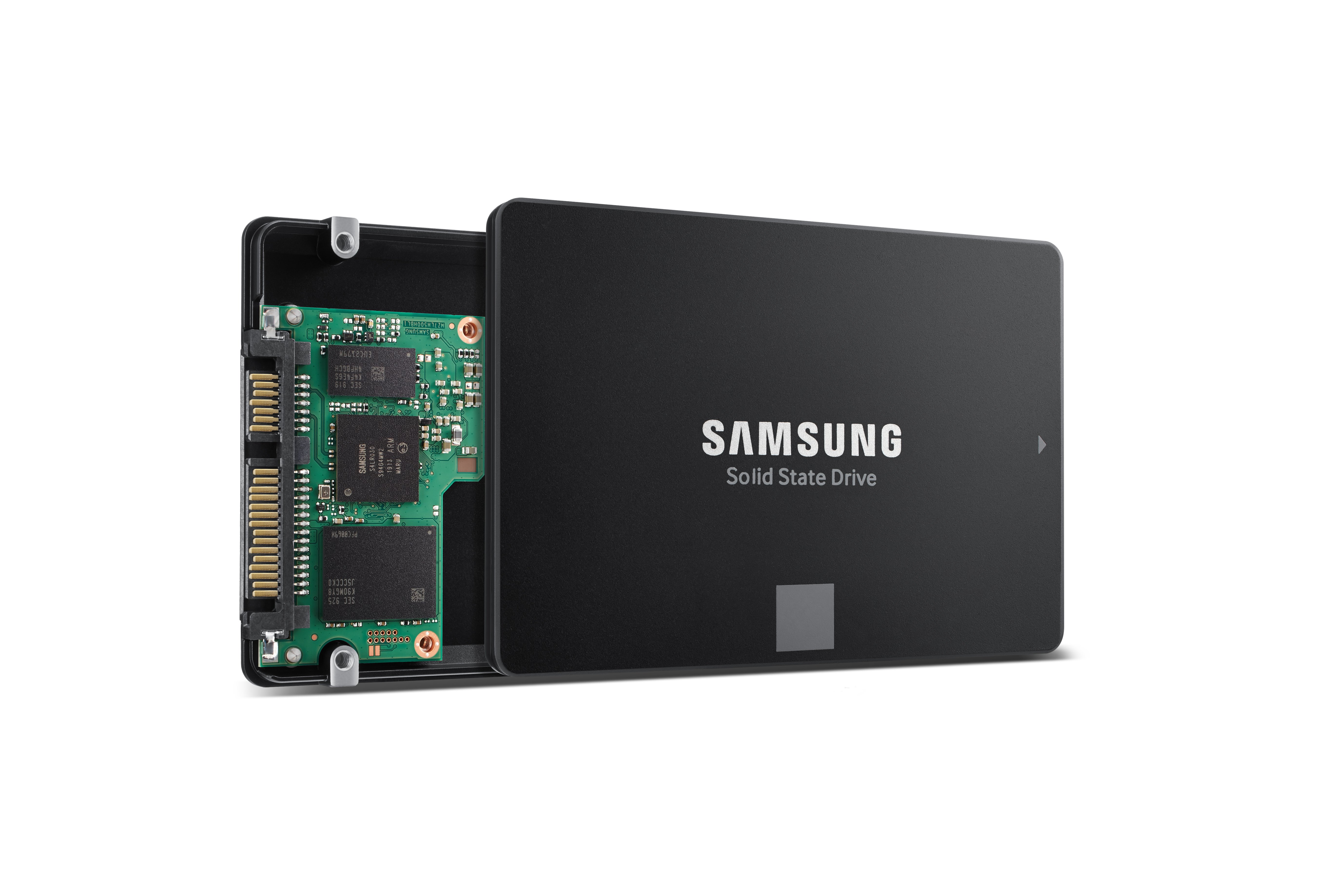 Samsung just came on top in the arms race to produce the first NAND flash memory with 100+ layer.

Samsung boasts of having the highest performance NAND flash memory with optimum efficiency and productivity. The company used channel hole etching to boost the density of the cell by 40 percent compared to its predecessor.

The company did this by arranging in a row 136 layers of mold stack. These electrically conductive stacks are then pierced to create CTF or charge trap flash cells. However, when you stack up more and more layers, the possibility of reading latency errors will also increase. But Samsung anticipated this, which explains the “speed-optimized circuit design.”

The new technology will ensure 450 microseconds write transfer speeds and 45 microseconds read speeds without any errors. The best thing is that it doesn’t add to the power requirement. By comparison, the 6th Gen V-NAND has a 10 percent bump and 15 percent drop in power demand. The production rates are also bumped up to 20 percent because of the smaller chip sizes and fewer production steps.

Due to the faster design, V-NAND flash memory solutions with over 300 layers are now possible. This can be achieved by simply adding three stacks together without compromising stability and performance.

There’s no word yet on when Samsung is planning to release the 6th Gen V-NAND. But the company has a timetable of the second half of 2019 to mass-produce the product.

The SATA PC SSD (256GB) has already been released to a still-unnamed client. But the new 3-bit V-NAND will help produce more eUFSs and SSDs with higher capacities (512GB).

The company also intends on releasing the V-NAND flash memories for auto and mobile applications later. The strategy would help Samsung Electronics establish its foothold on these industries. Not many know it, but Samsung is heavily invested in applications and solutions for connected driving. 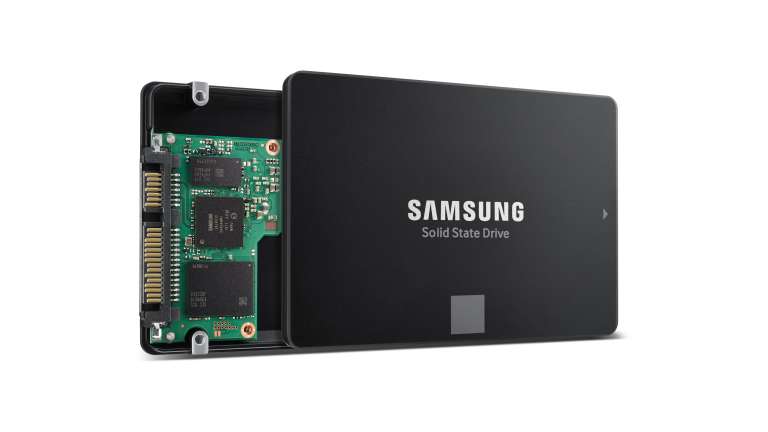