Twitch Streamer, Summit1g, Suggests To The Sea Of Thieves Developers What They Missed During Stream 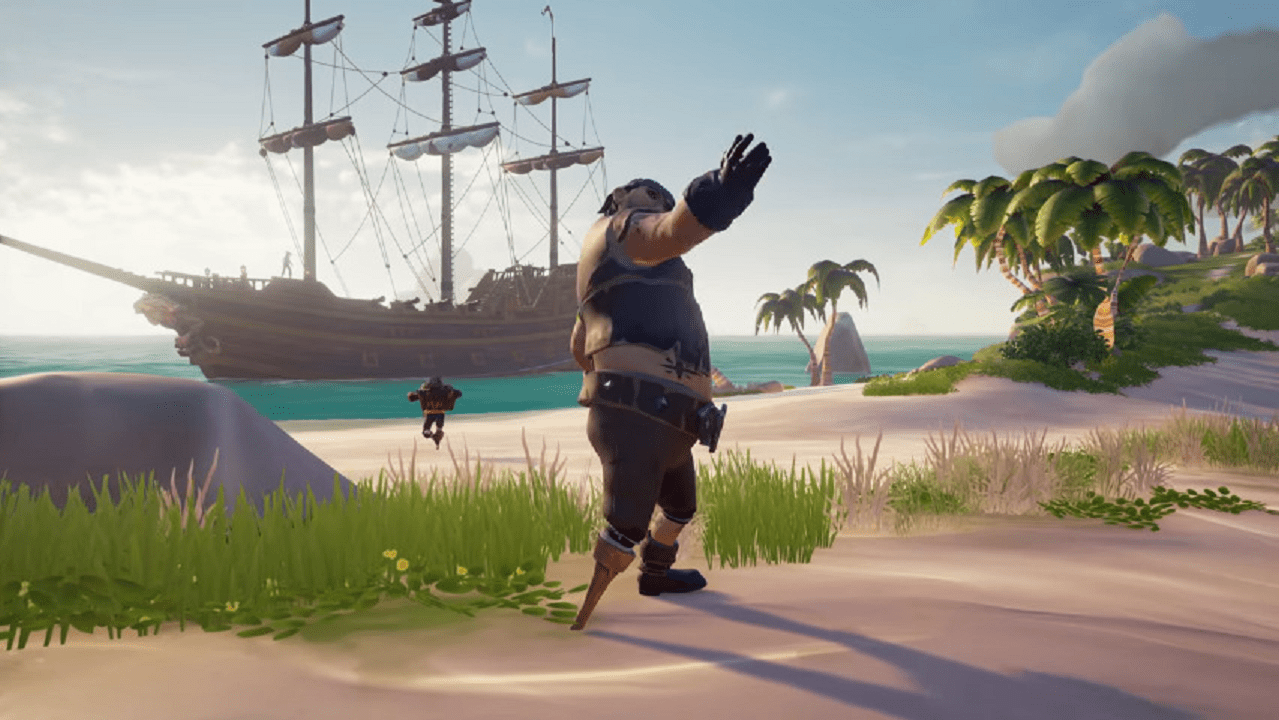 Popular twitch streamer Jaryd’ summit1g’ Lazar recently told the developers of Sea of Thieves that he thinks a critical note is missing during stream with Rare, and surprisingly the development team gave him an encouraging response.

Summit1g attracted some of the biggest audiences while playing the pirate MP game in the past, but with time fans are likely to head towards other titles like—Call of Duty, GTA RP, and much more. However, during a recent broadcast on October 31, the former CS: GO player requested form the team to add new features to encourage him and others, continue playing on the high seas.

Jaryd even was playing Sea of Thieves with the game’s Executive Producer, Joe Neate, and other developers from the team before he was surprised with a big question.

The question went like this: ‘if you had the power, what’s the one thing you’d like to see realized in Sea of Thieves?.’ another developed added, opening up the floor for the streamer to pick one treat he would like—as it’s the best time being Halloween.

After some moments of reflection, his first answer might have been obvious. ‘I want my double gun back!’ he said, initiating laughter from the whole crew. Then Neate responded: ‘So, we have two things!’ well for those still in the dark about the double gun feature, it allows players to fire their gun immediately after sprinting, without second-guessing—meaning they could quickly change weapons. Well, it has since been patched.

Still, Summit’s idea was one not be joked with because his opinion has the potential to freshen up the game and keep things rolling for those interested in playing it. ‘Honestly, I would love to see dailies and weeklies (challenges). I’ve been keenly anticipating and talking about that for a million years,’ he said. Then he stressed the idea of daily and weekly challenges, as it was something to look forward to.

Summit1g continued by saying that while it should still be their focus to keep voyages exciting and have people play them, adding challenges on a daily and weekly basis can drive more interest—a workable strategy deployed by Epic Games for Fornite.

Agreeably, The Sea of Thieves developers took on the advice and even highlighted at some bonus content to the game shortly, this Christmas, to be precise.

Summit went on to praise the developers for adding other features like the Red Zone element and the Shroudbreaker to the map; something they confirmed would continue in upcoming updates.

The Neate responded: ‘We have objectives in the future to use that space more often. He then continued: So, I was chatting with Mike the other day, and he’s got some plans on how people can start encountering exciting challenges and objects around that space in the world.’

When it comes to daily challenges, Neate also acknowledged that in the weeks to Christmas, they are planning to add something similar to what Jaryd ‘summit1g’ Lazar suggested. Let’s wait to find out, but till then, Happy Gaming!

Thanks To A New Trailer, We Now Have More Concrete Details On Marvel's Avengers By Crystal Dynamics 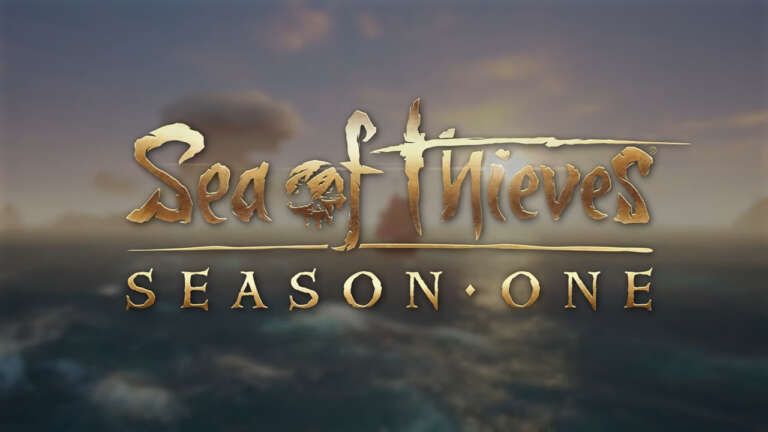 Jan 28, 2021 Harry Alston 4360
Sea of Thieves Season One starts today, and with it comes a bunch of changes, new content, and some fresh ways to approach your pirate life on the...

Jan 26, 2021 Harry Alston 4990
When I first heard that Sea of Thieves was going to get a season pass, I was a bit concerned. It's become very common for games of all types and... 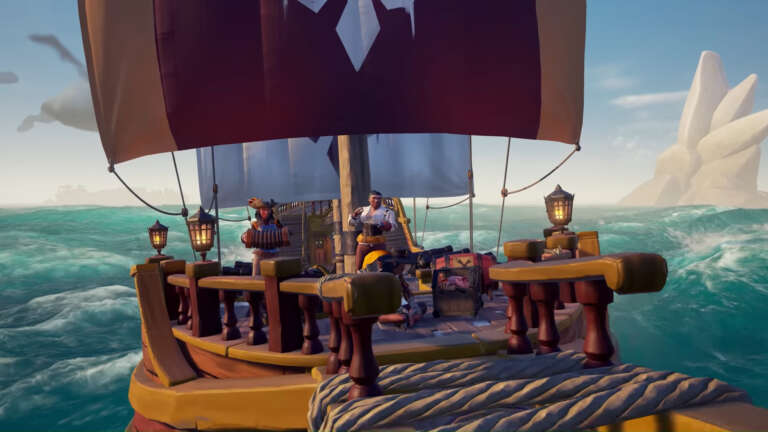 Jan 5, 2021 Harry Alston 6850
Originally released in 2018, Sea of Thieves has gone from strength to strength, recently hitting the highest concurrent number of players on Steam in...