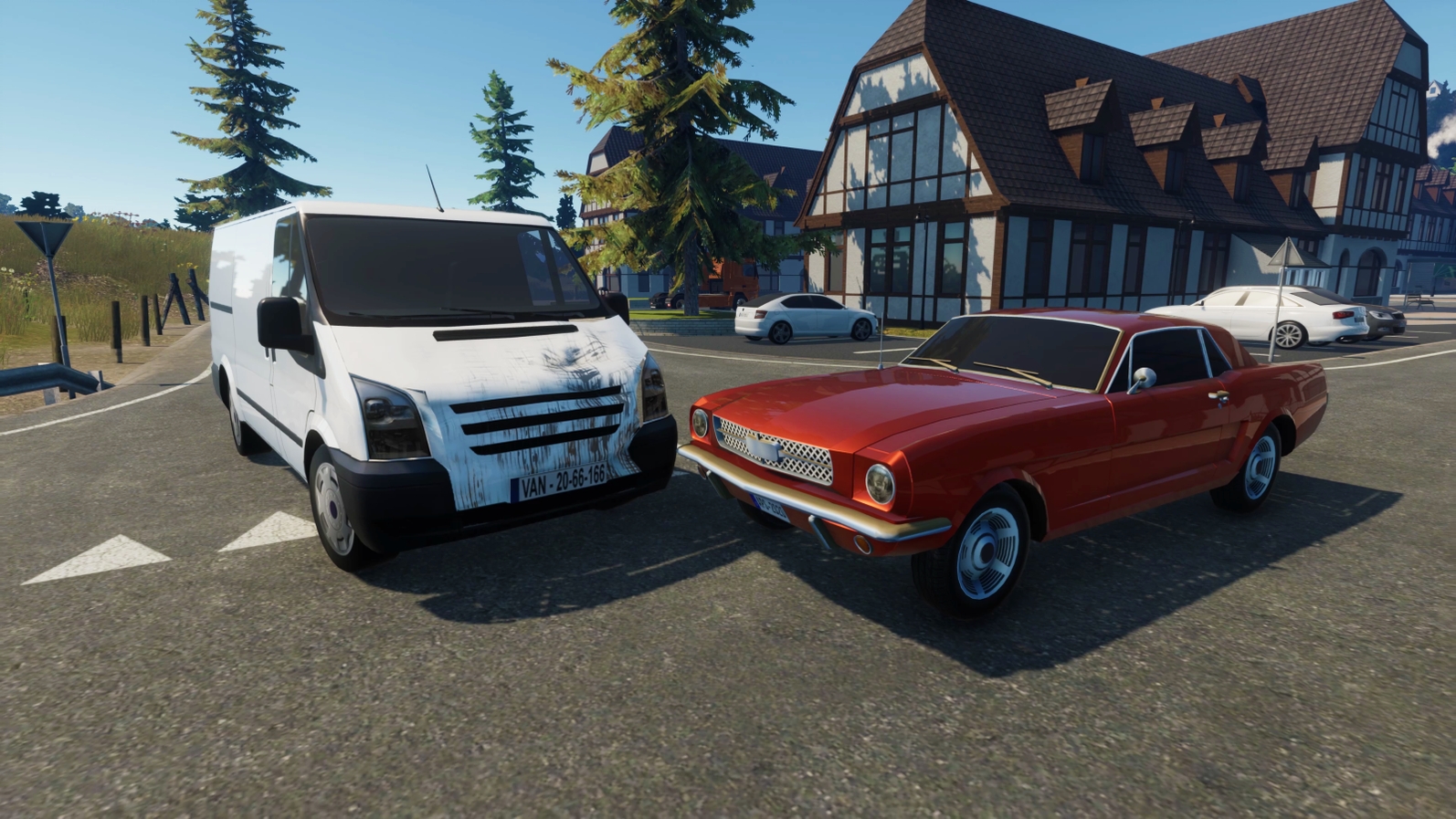 Soedesco recently delivered the Hidden Places and Damage System DLC for Truck Driver on the Nintendo Switch. The update contained much more content for the game and was previously made available on PC, PlayStation 4, and Xbox One.

The Hidden Places and Damage System DLC is a free content pack that contains new vehicles, locations, and more. One of the biggest updates is 3D visual damage that appears on the player’s truck and other vehicles. If a player takes on damage from the environment or side-swiping other vehicles, the damage will now be a visual reminder of what happened.

RELATED: The Nintendo Switch Port Of Outer Worlds Revealed To Be Graphically Inferior To Other Versions Of The Game

Along the road are new vehicles to spot. They include a minibus, classic muscle car, tow truck, box truck, and a pick-up truck. These new vehicles will give players something new to look for while traveling on the long road to deliver their cargo.

The free content pack also adds three hidden places. These roads are not shown on the map, so players will need to do extra work to find them. After discovering the new roads, players can unlock new achievements or trophies.

There is one more visual addition for players to look out for. Clients have all-new looks, thanks to the revamped character artwork.

The Hidden Places and Damage System DLC comes after update version 1.27 was released on February 18. The update added new content, along with revising existing content, plus making some fixes.

The full list is available on Soedesco‘s website. The biggest updates include increasing the skills and passive level caps from 5 to 20. Players can also unlock 15 new unlockable paint color options in the garage to further customize their experience.

As for the game experience, players can now remap their controls in the options menu for both the controller and steering wheel controls. Within the options, players can also find a new Gamma Slider in the graphics menu. Motion controls have also been disabled by default unless players are only using one Joy-Con.

Some of the fixes include drastically reducing crashing on boot up, during load screens, saving and loading saved games, and when switching Joy-Con configuration. Overall, the Save Game stability has been improved, so players will have a more enjoyable experience.

Truck Driver is now available on PC, PlayStation 4, Xbox One, and Nintendo Switch.

Jul 6, 2022 Tom Lee 360
Several bosses can be fought in the mode, and although the stock of missiles is refreshed between each fight, Samus Aran carries overall damage to...