To Improve Upon The Concept Established By Its Predecessor, Warzone 2.0 Introduces A New Spin On The Genre’s Signature Gameplay Mechanic The Gradually Decreasing Playable Area To Keep Players Engaged 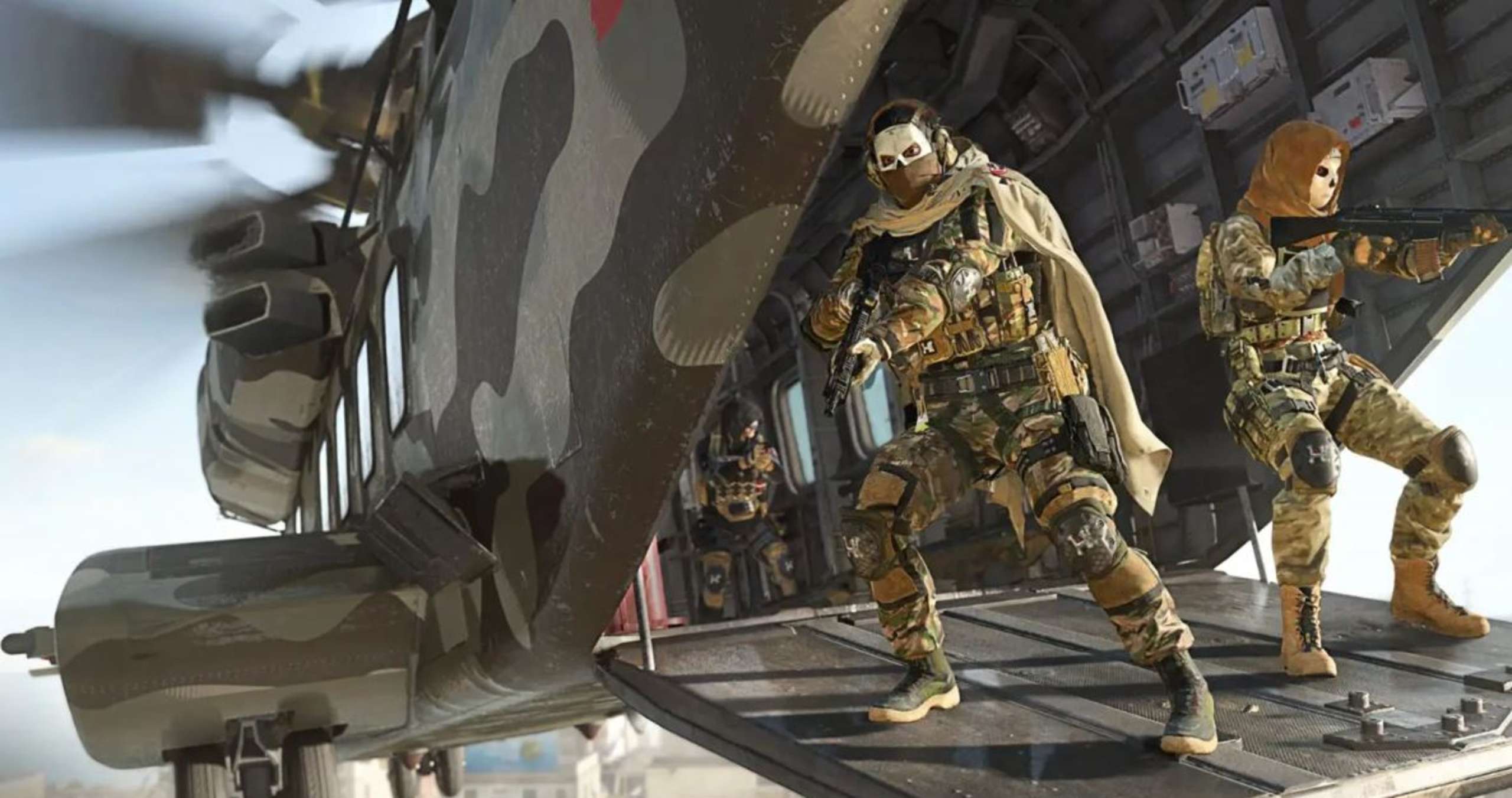 Call of Duty: Warzone 2.0 is being updated to include a new battle royale feature, a dynamic circular system. Warzone is a Call of Duty series free-to-play battle royale. With the release of Modern Warfare 2 fast approaching, Warzone has been receiving changes to catch up, including a new location called Al Mazrah, more realistic item placement, updates to the Gulag, which can transform opponents into allies, and a triple circle collapse.

With battle royale games still popular across platforms, it’s no surprise that Call of Duty would update its take on the genre. Traditionally, the battle royale genre encompasses games in which players compete alone or in groups to be the last ones standing, usually forced closer together as a circle constricts the playable area.

The in-universe reason for the progressively approaching danger zone varies, but the game mechanics remain roughly the same. Other aspects distinguish battle royale games, such as Warzone’s Gulag or Fortnite’s building mechanic, which was reinstated after being obliterated for a while.

PlayStation Blog reveals that Warzone 2 will have another unique element to set it apart from previous battle royale games: triple circles. It is speculated that these will be part of a dynamic circle system in which a new collapsed rotation would randomly reposition the map’s safe zones.

To increase their chances of survival, players will stick to their assigned circle, which can work to their benefit if there are few other players in it or work against them if their team is grouped with the majority of the remaining teams.

Due out on November 16, Call of Duty: Warzone 2.0 will feature human-led boss showdowns between teams made possible by a dynamic mapping system that divides groups into various rings, perhaps dispersing a single group across many circles.

Nov 3, 2022 Michael Gunn 480
No one enjoys being permanently banned from their favorite games, but bans seldom occur without cause, even if anti-cheat or moderation systems are...

Nov 2, 2022 Michael Gunn 390
The latest Call of Duty game, Modern Warfare 2, was just published, and much like other recently released games, it has several things that could be...