THQ Nordic continues to grow across the world. In a press release, the publisher has announced they have branched into the Japanese market.

Based in Tokyo, the newest arm of THQ Nordic has been incorporated as THQ Nordic Japan KK. This subsidiary will cover all areas of the Japanese market, such as public relations and releasing new games. They will be responsible for marketing all of THQ Nordic and HandyGame’s line of games.

“In our opinion, the only real way to truly embrace (pun intended) the Japanese market is to run it with a team of Japanese professionals, which was our approach for the new Japanese subsidiary. A warm, heartfelt welcome to the entire team based in Tokyo, Japan” comments Klemens Kreuzer, Managing Director at THQ Nordic GmbH. “Good things come to those who wait, and we took our time to realize it with the best setup possible.”

“At this point, I would like to quote Persona 3: “Two in Harmony Surpasses One in Perfection.” Our team is prepared, honored, and absolutely ready to kickstart THQ Nordic’s operations on the Japanese market”, comments Yuji Kato, Managing Director of THQ Nordic Japan KK. “We are honored that we were given this opportunity and can not wait to bring THQ Nordic content to our Japanese audience.”

Hiroshi Ogawa will serve in the Project Management wing. Ogawa is a former programmer with experience in networking and exhibition management.

With only these three key people announced, they have helped to deliver more than 200 titles within the past 15 years to Japanese gamers.

THQ Nordic was initially founded in 2011 and headquartered in Austria and Sweden. The company has released a variety of titles, including Dead by Daylight, Pillars of Eternity II: Deadfire, Darksiders, and soon the highly anticipated title Vampire the Masquerade: Bloodlines 2.

HandyGames joined the publisher in 2018. The Germany-based developer and publisher works with the company’s small and mid-sized projects across the world.

The publisher has quickly expanded in Europe, only recently setting up roots in the United States in 2012. The newest subsidiary will be the publisher’s second international outlet. 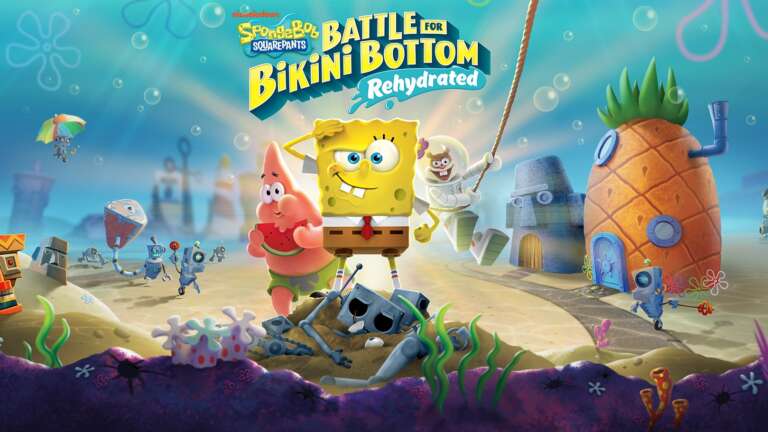 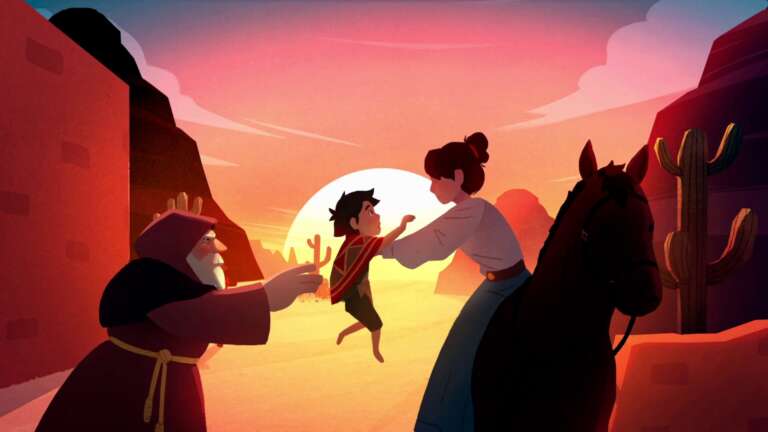 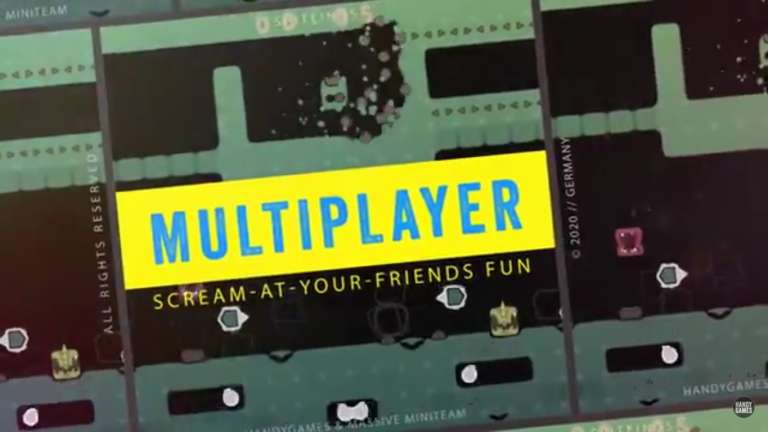 Spitlings Has Released A Free Demo Of Its Hardcore Arcade Action, Enjoy Non-Stop Action With A Cute World

Jun 23, 2020 Joshua Goodpastor 4300
Take on a challenging multiplayer experience that takes the idea of cooperation seriously. Spitlings challenges players to work together, or jump...