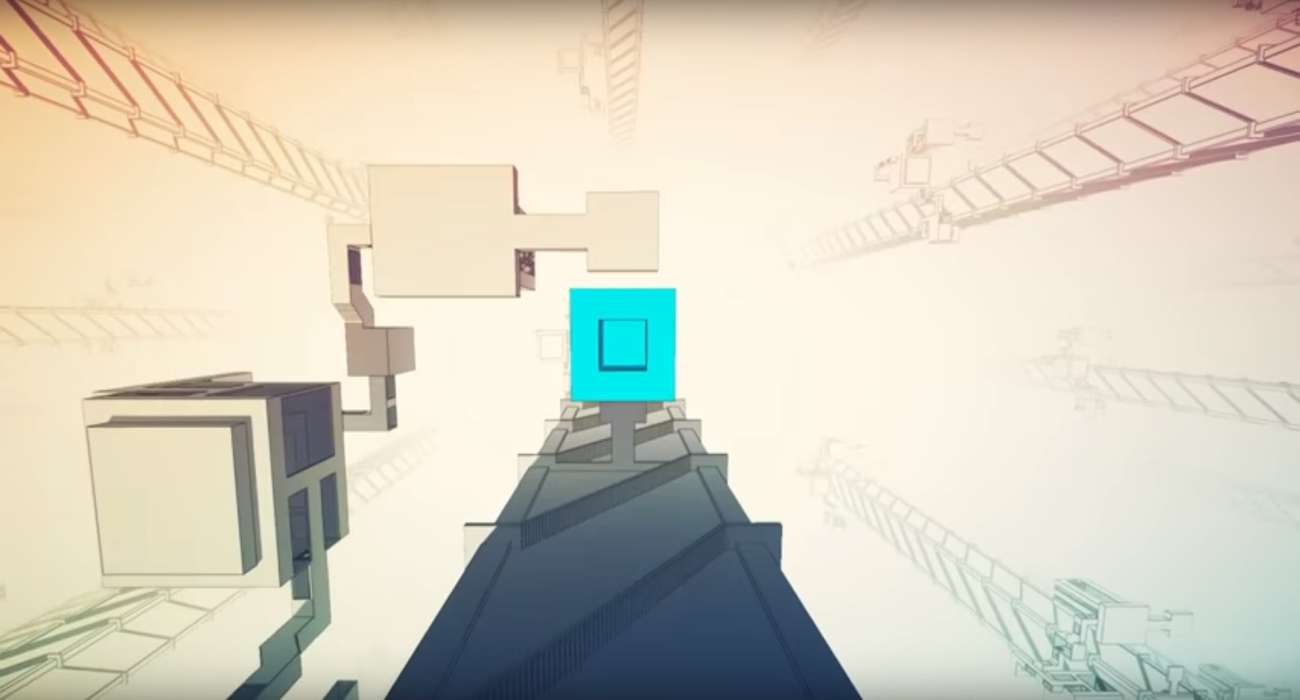 If you enjoy puzzle games, there are quite a few decent titles in this genre coming out. One of the more anticipated has to be Manifold Garden, an indie first-person puzzle game developed by William Chyr. It has been in development for years, teasing amazing visuals and unique challenges.

Well, after all of these years, the developer finally gave an update on an official release. That was October 18 for PC users. That’s right, PC gamers can get on the Epic Games Store right now and pick up this interesting puzzler. It is set to release on the PS4 some time later in the year.

If you’re not familiar with this title, it’s essentially a game about breaking the laws of physics. Gravity works completely different in this game compared to what you’re used to here on Earth. You’ll be treated to expanding architecture that seems to go on forever. Using your creativity, you can cultivate your surroundings and find pathways that lead you to the next stage of infinity.

Many have likened the game to the movie Inception. That’s pretty appropriate, especially in relation to the world building that Leonardo DiCaprio and his team are involved in throughout the plot. That’s exactly what Manifold Garden offers, featuring beautiful environments that you just want to lose yourself in.

It’s quite amazing to see this game finally get put out. The game and its developer have been through a lot. Like any game that doesn’t have the major backing of a huge studio, there are funding obstacles to overcome. William Chyr has been through the gamut, but he didn’t give up. After originally being teased in 2012 and being shown off at numerous gaming conventions, Manifest Garden is here for PC gamers to get their hands on.

The game’s mechanics are very unique for the puzzle genre. You literally have the ability to walk on any surface in this game. This creates so many possibilities as far as the paths you can go down. The architecture is just beautiful to look at as well.

As you progress in this game, you’ll learn more about this world’s secrets. There’s a lot of mystery all around and you’ll have fun investigating at your own pace. There really doesn’t seem to be any laws you have to abide by. You can design and manipulate structures how you see fit.

If you’re up for a unique architectural/puzzle experience, Manifold Garden is certainly worth checking out today. 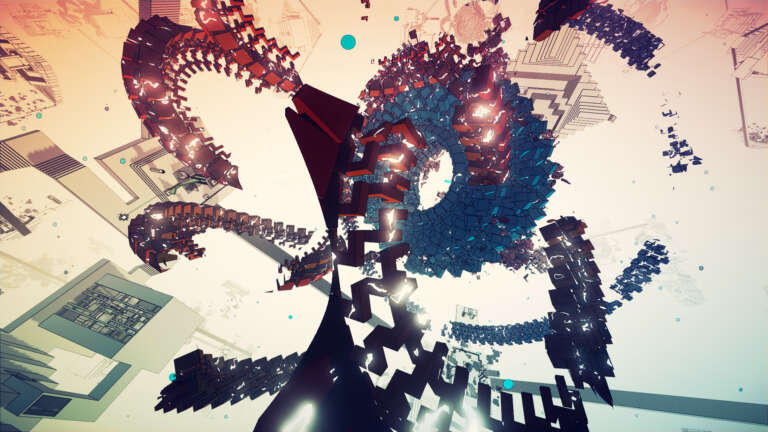 Manifold Garden Is A PC Puzzle Experience Being Ported To Nintendo Switch, PlayStation 4, and Xbox One

Aug 19, 2020 Joshua Goodpastor 4540
William Chyr Studio has that their previously PC exclusive title Manifold Garden will be seeing a port to console audiences. The reveal came as... 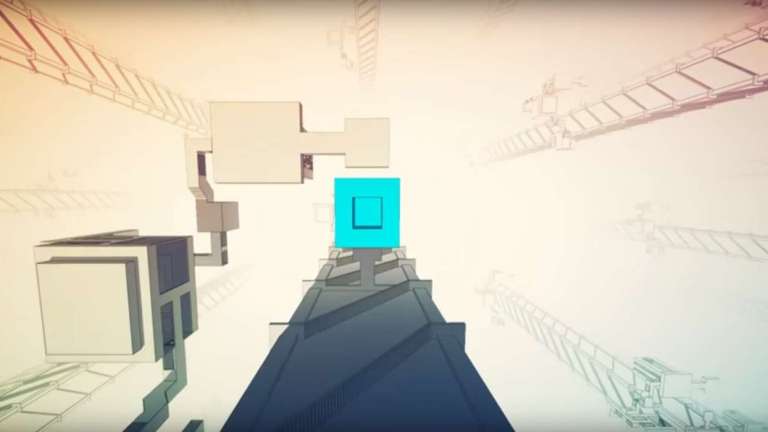 Oct 21, 2019 Jeremy Green 8520
If you enjoy puzzle games, there are quite a few decent titles in this genre coming out. One of the more anticipated has to be Manifold Garden, an...