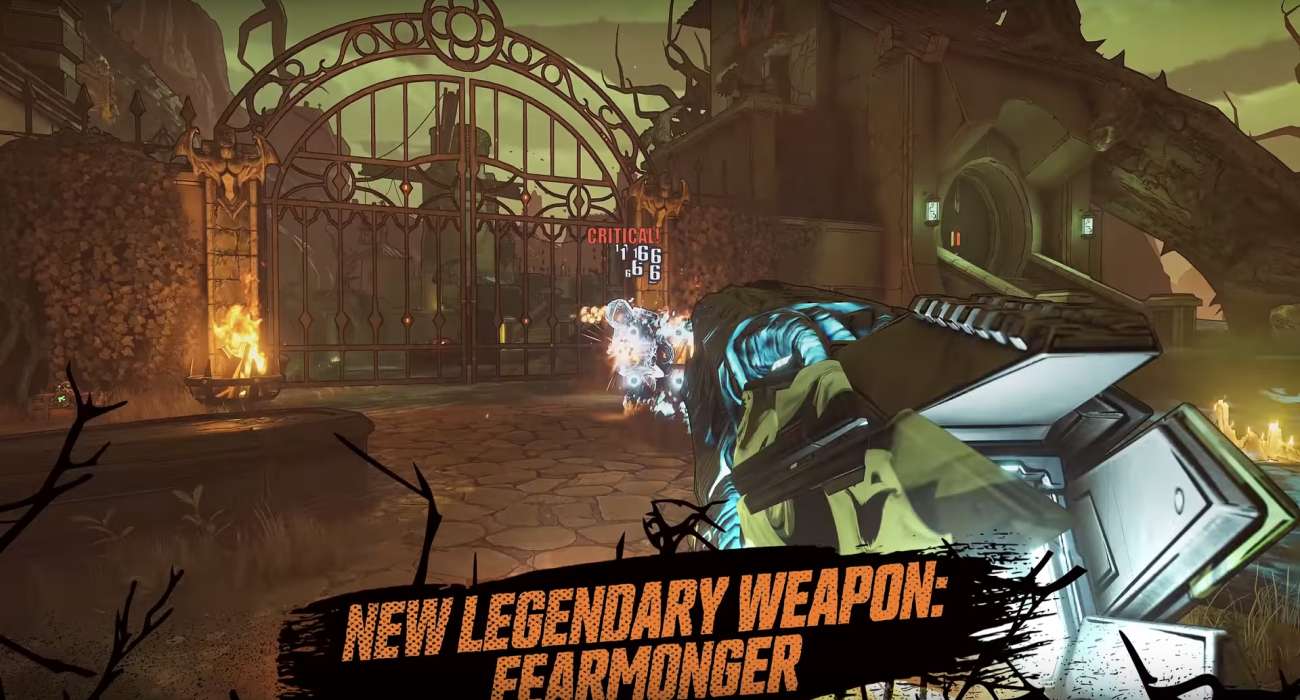 Halloween is only a couple of days away. That means watching horror movies and eating candy into the early hours of the morning. It also means Halloween-themed events in a lot of your favorite video games. They have shown up in a lot of titles, including Apex Legends, Fortnite, and Sea of Thieves.

You can add Borderlands 3 to that list. Its Halloween-inspired event is being called Bloody Harvest, which is completely free for players and goes live this week.  It marks the first free event for this game. That’s always been a huge highlight of any Borderlands game. Gearbox Software still strives to give its fans more content on a consistent basis.

Bloody Harvest seems like a great way to get in the mood for October 31. Before gaining access to the new content — though — players will need to finish the main story. That’s a lot of content to get through, but don’t worry. Gearbox Software is letting players access this event all the way until December 5. That’s nearly an entire month that players have to finish what they have left.

The Halloween specific content is occurring on a planet appropriately titled Heck. First, though, players will need to complete a mission assigned by the eccentric lizard Maurice. Once completed, you’ll be greeted by new enemies with special abilities. These include fire-breathing Rakk-o-Lanterns. They seem pretty formidable, but you should have plenty of firepower to get through them. There are special weapons you can pick up that should help you turn the tide in your favor.

After dispatching them, you’ll get to go toe to toe with a boss called Captain Haunt. He’ll put up much more of a challenge, and you’ll know when you come across him thanks to his glowing skull. He’s a great addition to an already amazing lineup of bosses in Borderlands 3.

This is one of the best installments in an amazing franchise thus far. Gearbox has really outdone themselves creating open-ended environments, amazing guns, and of course, the vault hunters. Bloody Harvest is just another reason to check out this game if you haven’t had the pleasure of playing it yet.

Experiencing this Halloween-themed event will give you the chance to earn some cool loot, which is always what you want the further along you progress in this game. Just make sure you’re ready for this spooky action, as you don’t want to leave Heck empty-handed.  It officially kicks off this Thursday, October 24.

Crossroads Inn Is Coming To Steam Soon; Everything You Need To Know About The Newest Foray Into Business Management in Medieval Times 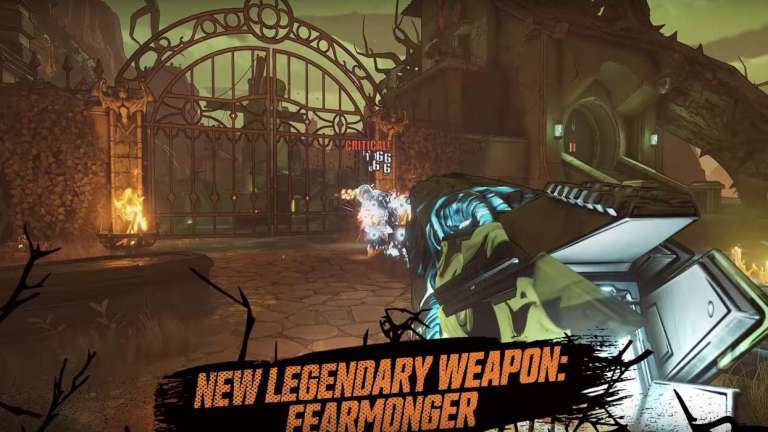 Oct 21, 2019 Jeremy Green 3840
Halloween is only a couple of days away. That means watching horror movies and eating candy into the early hours of the morning. It also means... 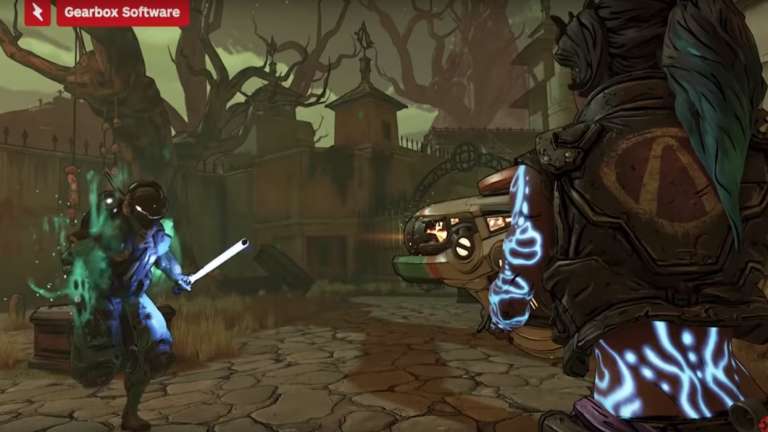 Sep 22, 2019 Jeremy Green 7760
Borderlands 3 has been out for over a week now. Everyone seems to be in agreement that this latest installment is one of the best ones to date. The...