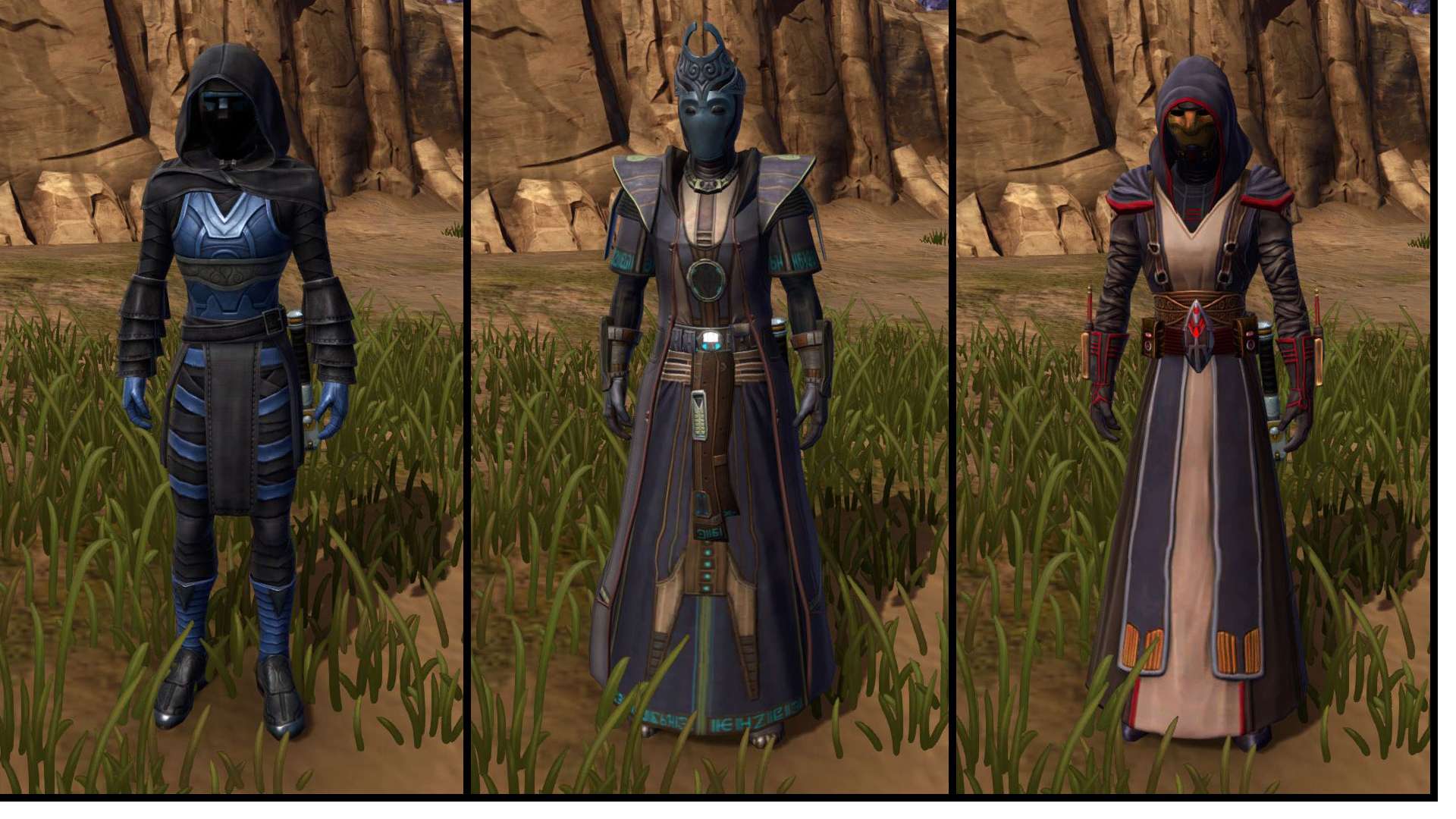 With the upcoming Onslaught expansion coming tomorrow, there are changes coming to every class. The Sith Sorcerer and Jedi Sage, the Force using ranged classes, are getting a new ability and a lot of changes to the synergies of the classes.

Now, the charge system is a new addition to SWTOR, and will mean these abilities can be used multiple times before going on cooldown. When the ability is activated it will consume one charge, which will then recharge based on the ability’s cooldown.

Now, these new abilities will be affected by the new set bonuses and tacticals during gameplay. For example, if a Corruption or Seer character, the healer classes of the Sorcerer and Sage, have the Empowered Restorer set bonus, which grants +2% Power, Dark Heal/Benevolence’s critical chance is increased by 10% and Dark Heal/Benevolence heals for 20% more if you have a Consuming Darkness/Vindicate or Reverse Corruption/Amnesty stack and consumes 1 stack upon use. The tactical, One for All, will make Revivification/Salvation heals more for each ally it affects. This will allow the healer to be more effective at keeping the party alive and removing debuffs.

Finally, we come to the last discipline, Madness and Balance. With the Decelerator’s Set, Sorcerers and Sages will get +2% Mastery, and Force Slow now has 2 charges. Using Force Slow on an enemy already under the effect of Force Slow slows them by an additional 20% and extends the duration. Adding in the Slow Mercy tactical, Death Field/Force In Balance spreads Force Slow’s effect and Force Storm/Forcequake does 15% more damage to targets affected by Deathmark/Force Suppression.

Players are excitedly waiting for the expansion tomorrow, so look for the SWTOR twitter account, https://twitter.com/SWTOR, to see updates on the expansion and other general updates. Servers will go down at 7am Eastern Time.

Crossroads Inn Is Coming To Steam Soon; Everything You Need To Know About The Newest Foray Into Business Management in Medieval Times