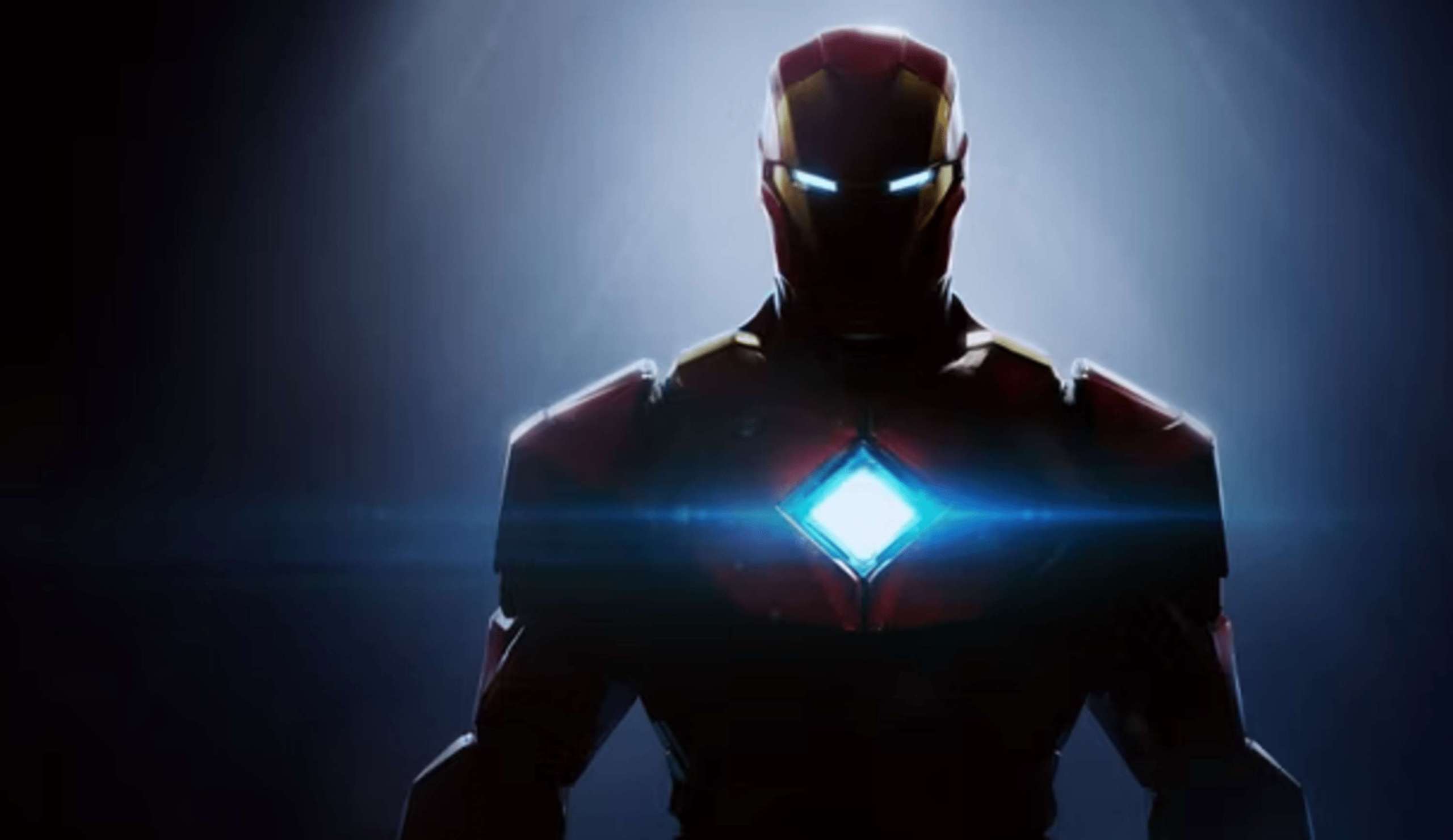 It seems like EA has kept up the pace of rumors and announcements about Marvel games, which has been a regular stream lately. Finally, the long-rumored collaboration between Marvel and EA’s Motive on an Iron Man video game has been verified as true, with the first official information being revealed.

A press release from EA confirms that Motive and Marvel are developing a new Iron Man game together. One of the first things we know about the game is that it will be a third-person, single-player action adventure. More proof that nobody wants Square Enix to try making another Marvel live service game after the failure of Avengers.

RELATED: The Battlefield Narrative Campaign Will Be Developed By Ridgeline Games

The announcement of the individuals responsible for bringing this Marvel project to reality is further evidence that fans should be enthused about it. Formerly of Eidos Montreal’s Guardians of the Galaxy team, Olivier Proulx is now leading the charge. It’s the kind of game Marvel needed to get back on track after Avengers, and it’s in the running for Game of the Year in 2021.

The press release states that the next Iron Man video game from EA will have its original tale, but it will also delve into the hero’s extensive past. This raises the question of which parts of the ever-expanding Marvel universe the game will draw from. Proulx, who is also recognized as the game’s executive producer, stated that it is an honor and a joy to have the opportunity to build a video game based on one of the most iconic Super Heroes in entertainment today. He added that he is acknowledged as the executive producer of the game.

RELATED: All Reserved Steam Deck Consoles Should Be Delivered To Customers By Year's End Thanks To Valve's Acceleration

Being a fan of Marvel games has never been more rewarding than it is right now. Insomniac Games is hard at work developing not only Spider-Man 2 but also a Wolverine video game in addition to the previously indefinitely postponed release of Midnight Suns, which will now be available by the end of the year. Not to mention Amy Hennig’s game in which Captain America and Black Panther operate together, as well as a suspected Black Panther single-player game that is currently in development at EA. 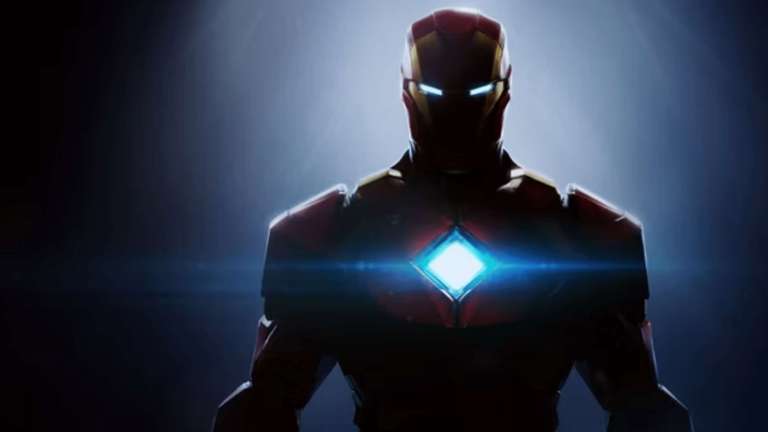 Sep 21, 2022 Michael Gunn 1400
It seems like EA has kept up the pace of rumors and announcements about Marvel games, which has been a regular stream lately. Finally, the...