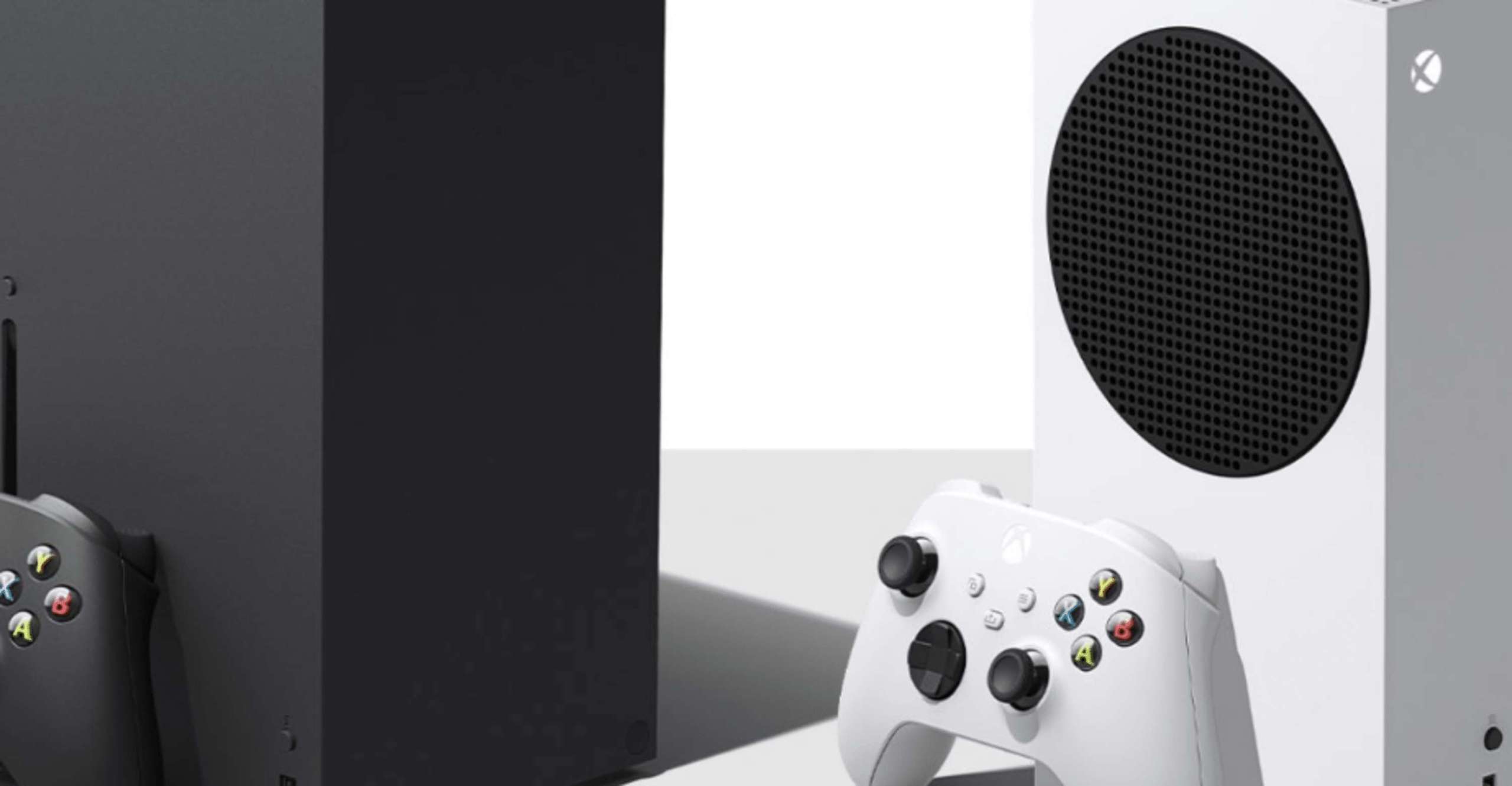 The news that Sony would be increasing the price of the PS5 caused many people worldwide to raise their eyebrows. Furthermore, the United States of America and Japan were not included in the price increase, which was an even more unexpected development. In reply to this, Microsoft informed its loyal customer base that it has no intention of raising the Xbox Series X|S price. Now, the head of Xbox, Phil Spencer, has provided additional insight into the reasoning behind this decision.

According to a report from CNBC provided by VGC, Spencer was quoted as saying, “when we look at our consoles today…we think the value is really important.” Spencer also claimed that the Series S, Xbox’s entry-level system, is responsible for acquiring fifty percent of the company’s new customers.

He added that while the firm cannot completely rule out the possibility of anything happening, Xbox does not currently have any intentions to increase the prices of its products. We do not believe that it is in our best interest to raise the price of our console because we know that many of our customers are experiencing difficult financial times and uncertainty in the current economic climate.

Fans of Xbox will respond positively to this declaration, in contrast to the criticism that Sony experienced following its announcement. It’s interesting to note that Sony boss Jim Ryan emphasized how the price increase reacted to the difficult economic conditions. On the other hand, Spencer stated that the company does not intend to put any kind of pressure on its clients due to the current circumstance.

RELATED: Rumors Of Dying Light 2 Being In Dire Straits Is Allegedly Untrue, Noted By Techland As 'Clickbait'

Throughout the years of the so-called “Console War,” Sony and Microsoft have consistently been at odds with one another. But, on the other hand, things appear to have become significantly worse recently due to Microsoft’s purchase of Activision. 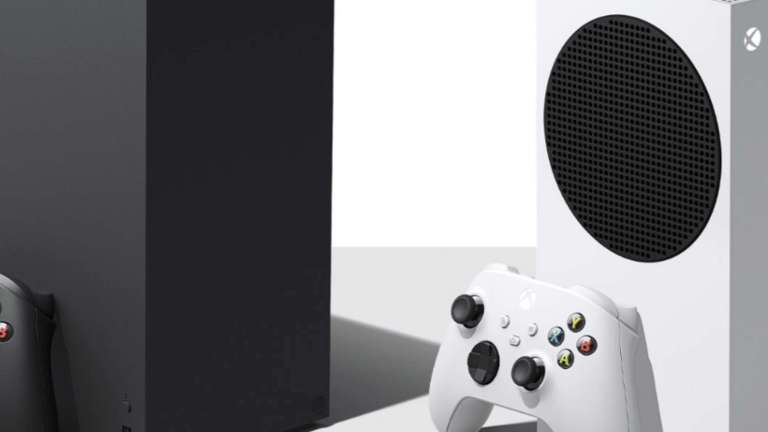 Sep 17, 2022 Michael Gunn 560
The news that Sony would be increasing the price of the PS5 caused many people worldwide to raise their eyebrows. Furthermore, the United States of...