The planned merger between Microsoft and Activision Blizzard is currently under authorization by several regulatory bodies. According to Phil Spencer, the president of Xbox, who was interviewed last summer, one of the primary motivations for the merger was to enable Microsoft to enter the mobile gaming market with King, the neglected third word in Activision Blizzard’s title. But Microsoft’s goals go beyond simply having mobile games that print heaps of money; it also wants to establish its mobile games shop. This is a significant development.

According to The Verge, new information regarding Microsoft’s mobile goals has been made public due to an inquiry conducted by the UK’s Competition and Markets Authority (CMA) into the Activision Blizzard merger. In addition to developing the Xbox Mobile Platform, Microsoft intends to launch the Xbox Store sometime in the near future. Call of Duty: Mobile, Diablo Immortal, and Candy Crush Saga could be made available on the platform above if the Activision Blizzard merger is successful.

RELATED: The Latest Headset From Meta Will Emphasize Social Presence

The issue for Microsoft is that Apple continues to prevent third-party app stores from being installed on iOS, at least for the time being. Noting that its intention to create a mobile game console would increase competition in the market is one of the most important arguments that Microsoft has presented to the CMA in an effort to convince the agency to allow the Activision Blizzard merger to go forward.

RELATED: Elden Ring And GTA 5 May Soon Be Available On Xbox Cloud Gaming

According to Microsoft’s comments in documents sent to the CMA, the company does not currently have a major presence in mobile gaming, and the company believes that the Transaction will add much-needed competence in mobile game creation, marketing, and advertising. In addition to this, it was mentioned that mobile games contributed more than fifty percent of Activision Blizzard’s income in the first half of 2022.

The System Requirements For Call Of Duty: Modern Warfare 2 Are Presented 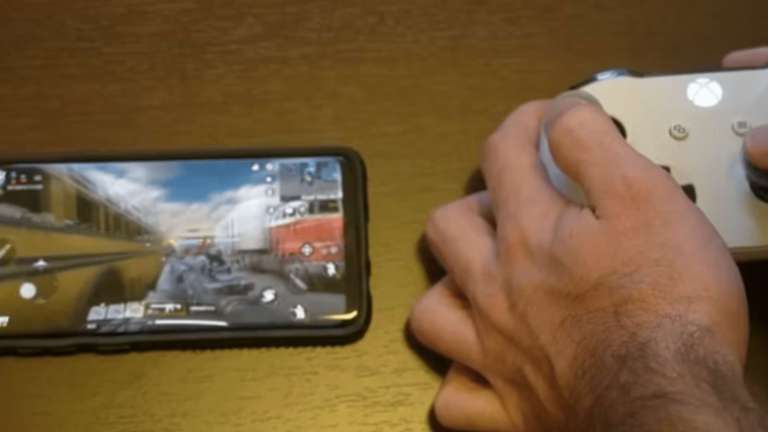 Oct 20, 2022 Michael Gunn 590
The planned merger between Microsoft and Activision Blizzard is currently under authorization by several regulatory bodies. According to Phil... 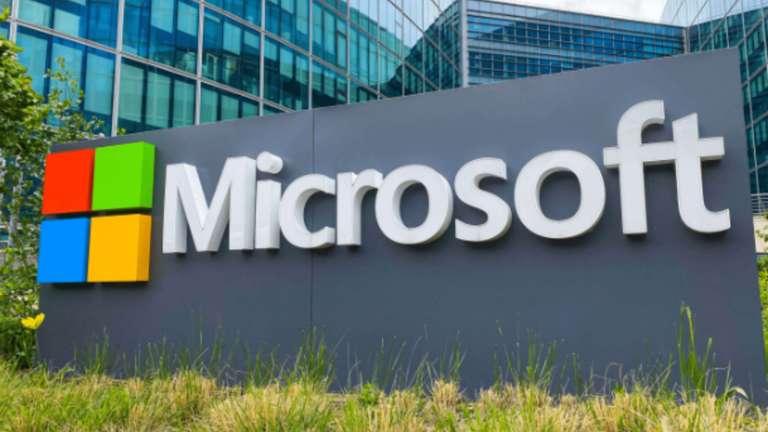 Aug 26, 2022 Michael Gunn 920
It would be logical to assume that Call of Duty played a big role in Microsoft's pursuit of Activision Blizzard. Even after more than a century of... 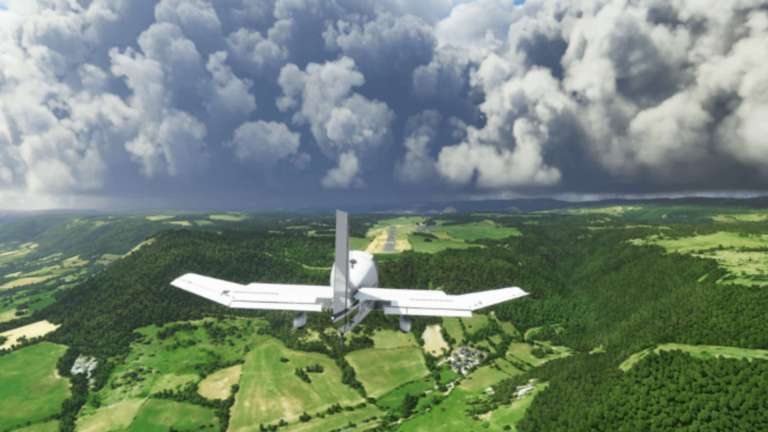