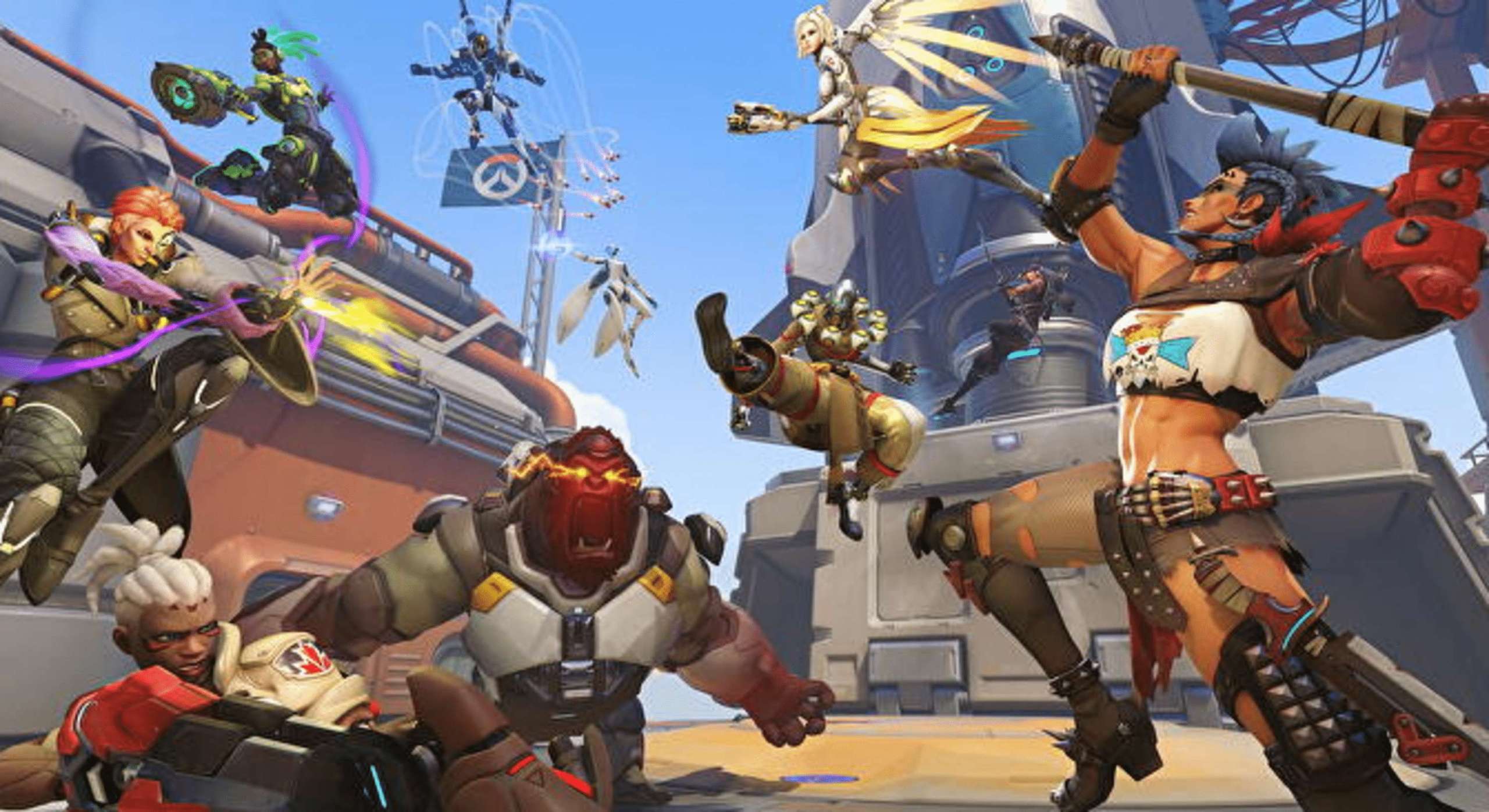 Blizzard Entertainment has announced that Geoff Goodman, the main hero designer for Overwatch 2, has departed the company. PC Gamer was given access to a statement that verified Goodman’s resignation from the company. However, the statement did not reveal any information regarding the reason for the transfer. Since the very beginning of the Overwatch series, Goodman has been an integral part of the development team.

He is also the brains behind the series’ most recognizable character designs. Even though Goodman will no longer be employed by the firm by the time Overwatch 2 is released the month after next, Blizzard has hinted that his influence on the game will remain well into the foreseeable future. It is quite clear that he was a significant contributor to the overall success of the series!

According to the statement sent by Blizzard, the company would like to “thank Geoff for his many years of service at Blizzard and wish him all the best.” His ability to bring Overwatch’s varied hero roster to life via gameplay has been tremendous, and the imprint he’s left on the Warcraft and Overwatch groups will be seen for years to come. His legacy will live on.

Over the past few years, many other Overwatch stalwarts have left the company, including Jeff Kaplan and Micheal Chu, in addition to Goodman, who was one of the first to go. Some fans have expressed concern on social media about the potential impact that all of these departures from Blizzard could have on the development of Overwatch 2 in the future.

Goodman had a significant impact on the success of the game and was recognized by many fans. Who will step into his role inside Overwatch, if anyone does, and what effect his departure will have in the long run, are both unknowns? Overwatch’s success can in large part be attributed to its characters and the stories that surround them.