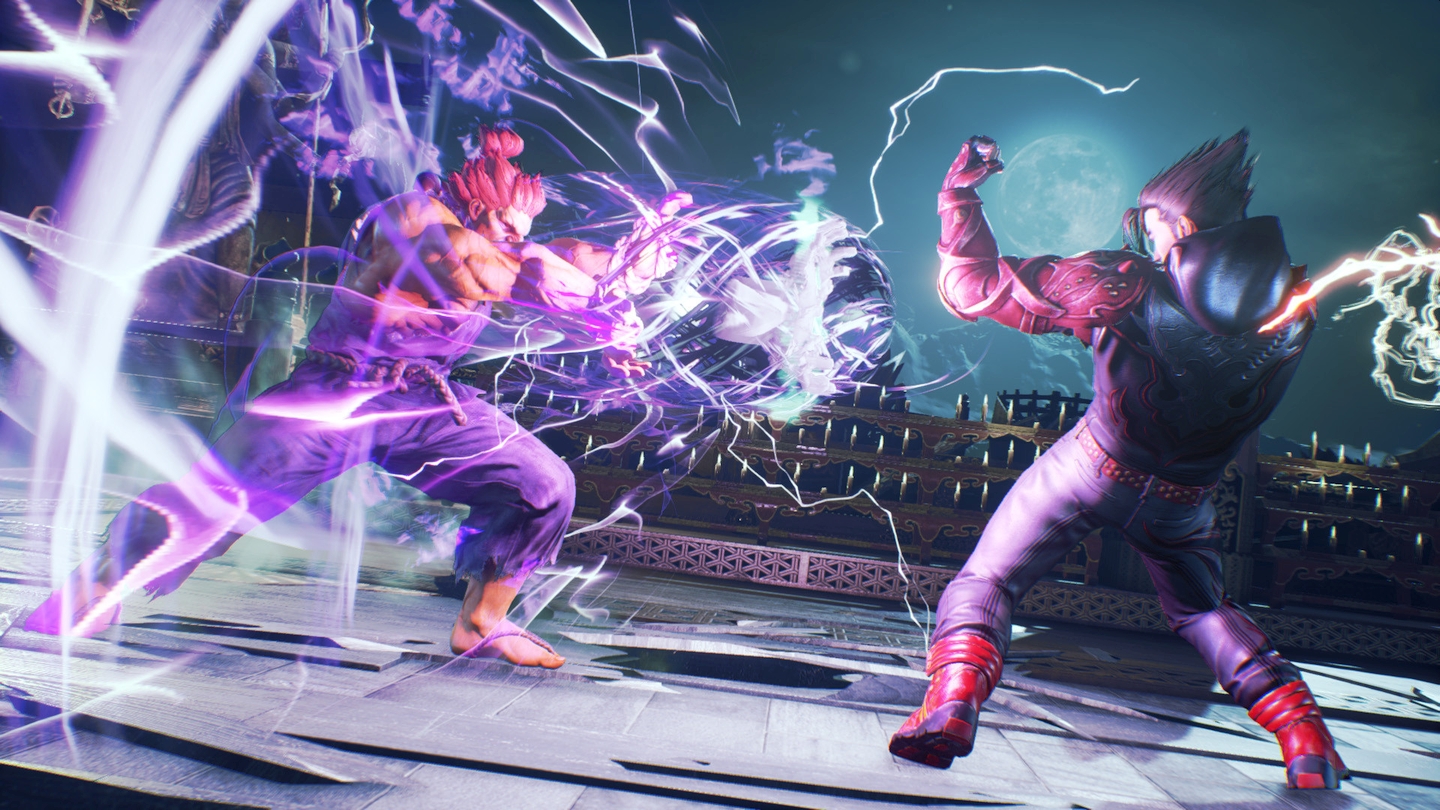 Along with the announcement was an illustration featuring the entire Tekken 7 roster celebrating the news.

TEKKEN7 had achieved Over 5 million sales (Achieved in December 2019)!
We recorded Over 49million copies sales for the series.

The sales figure was from December 2019, so it’s possible that Tekken 7 has sole more units worldwide since the end of the holiday season.

Game Director and Chief Producer Katsuhiro Karada also shared some additional information regarding the overall sales of Tekken. On Twitter, Harada states that there have been over 49 million copies of the Tekken series sold worldwide.

Tekken 7 was initially released in June 2017. The official game summary states, “Tekken 7 represents the final chapter of the 20-year-long Mishima feud. Unveil the epic ending to the emotionally charged family warfare between the members of the Mishima Clan as they struggle to settle old scores and wrestle for control of a global empire, putting the balance of the world in peril. Tekken 7 resurrects the attitude, competitiveness and showmanship rooted in its arcade DNA to provide the ultimate competitive fighting game experience. Who will take the throne at the last King of the Iron Fist Tournament?”

Since its launch, the game continues to get new content and patches.

The most recent update was in February. Update version 3.21 for Steam, PlayStation 4, and Xbox One contained battle balance adjustments to certain characters, which are all outlined on a downloadable PDF on the official Tekken website. Any recorded battles in the past “My Replay and Tips” version will be unavailable for use after the update.

The most recent Season Pass was released in late 2019. There hasn’t been news yet about the fourth installment, which has made some fans wonder about the future of the 7th game, or if there may be plans for Tekken 8 in the future, even though the 7th game’s description states this is the final chapter of the Mishima clan feud.

As for now, Tekken 7 still has an active player base, not only online but also with competitive matches in-person. The Tekken World Tour has already been announced for 2020, with upcoming events in Tokyo, San Jose, and Lyon France.

Tekken 7 is available now on PC, PlayStation 4, and Xbox One.

Jan 8, 2021 Lisa Nguyen 7080
Tales of the Abyss will soon celebrate its 15th anniversary. Bandai Namco has announced the launch of Luke and Ash figures on the Kotobukiya Japanese...