Supernatural Gifts: Gifts From The Gods To Help You Accomplish Your Goals And Fulfill Your Destiny In Mythic Odysseys Of Theros (Part 1) 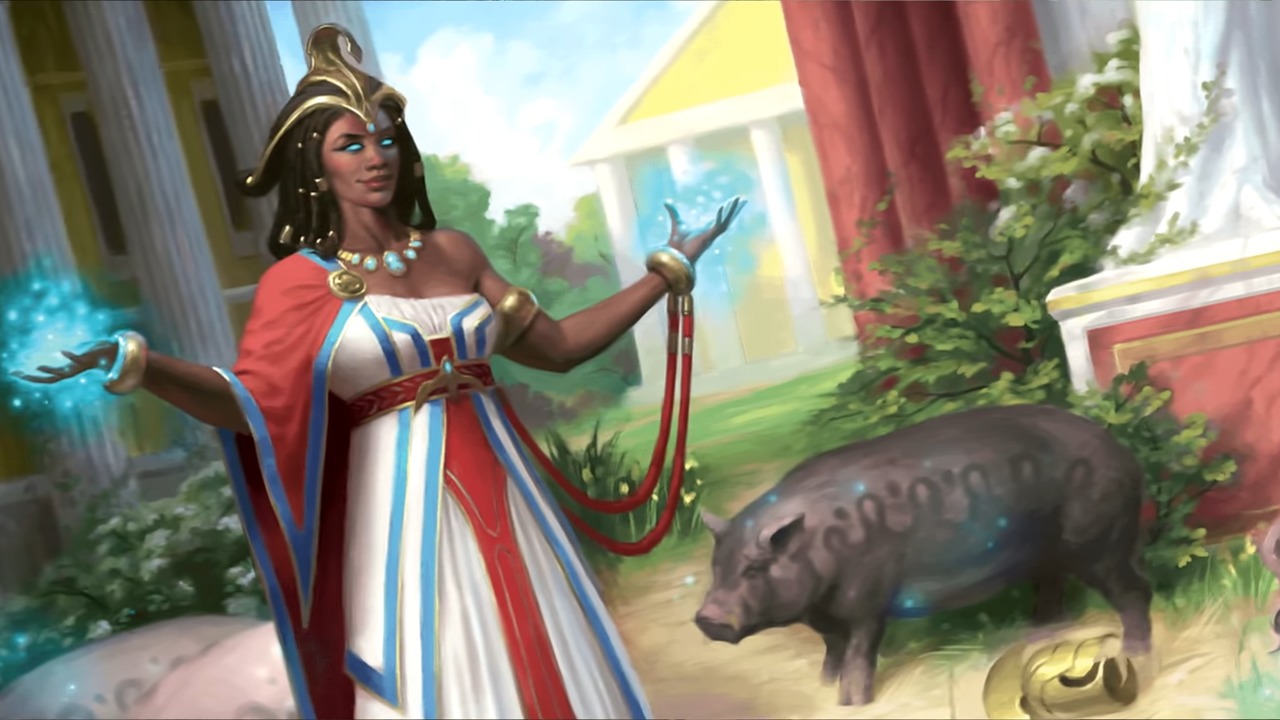 Mythic Odysseys of Theros was digitally dropped on June 2nd and since then, players have been enjoying everything the Dungeons and Dragons sourcebook has to offer, from new subclasses and races to new features and abilities. One of these new abilities is a mechanic called Supernatural Gifts.

Supernatural Gifts are abilities or blessings that are granted through a wide variety of supernatural phenomena. Perhaps you serve a god or have met a sphinx or oracle. Maybe you were pulled from the Underworld or swallowed a magical stone as a child.

Whatever your circumstances, these Supernatural Gifts are given to each character upon character creation in MOoT. However, these can also be bestowed by gods or other similarly powerful beings as rewards for remarkable deeds.

Sentry’s Rest allows you to spend 6 hours of conscious rest in an inactive, motionless state in order to qualify for a long rest.

Heroic Destiny is the next Supernatural gift, with fate itself seemingly on your side. You were born to accomplish great deeds, and are granted with the Defy Death and Hard to Kill abilities. Defy Death gives you advantage on death saving throws. Hard to Kill allows you to drop to 1 hit point instead of 0 once per long rest.

Next up is Iconoclast and is a rather extensive Gift. Iconoclasts maintain that the gods aren’t worthy of the reverence they receive, and denying the gods so vehemently has granted you a host of magical traits and abilities.

More Mythic Odysseys of Theros content will be covered in future articles.