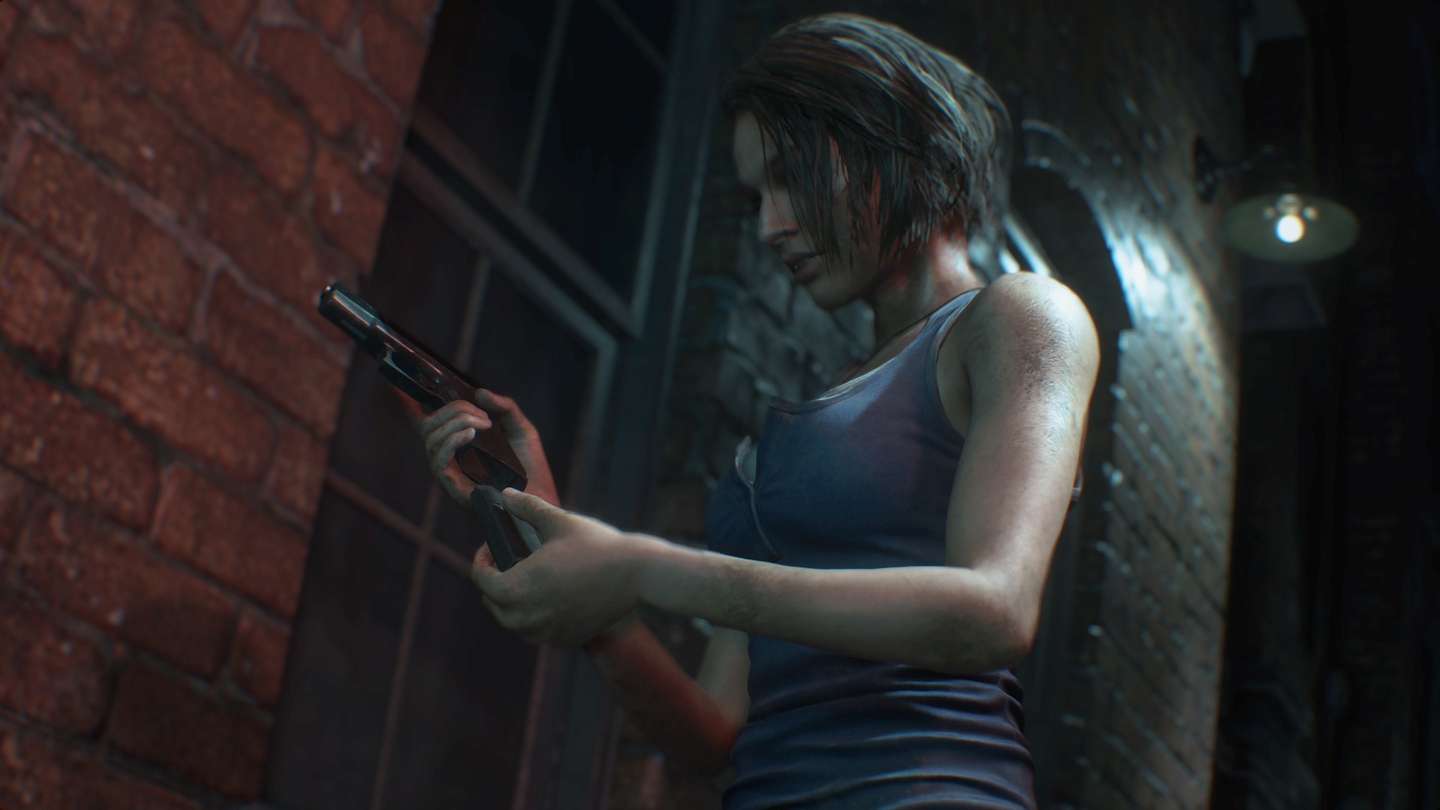 After the successful Resident Evil 2: The Board Game Kickstarter project, Steamforged Games has announced a campaign for the third game.

Resident Evil™ 3: The Board Game is coming to Kickstarter!https://t.co/AsCgzs85Kz

The creators of Resident Evil™ 2: The Board Game are back with a brand new board game based on Capcom’s classic survival horror series#boardgames #tabletop #residentevil #RE3 #RE3TBG #capcom pic.twitter.com/Dbwe7ZuC8z

The board game will likely be similar to the Resident Evil 2 game. The game was a co-op survival horror game for 1-4 players set in the series’ universe. Players can choose from different characters that appear in the game. Jill Valentine and Carlos Oliveira are confirmed as playable characters. The game can last for up to 19+ hours.

The board game brings the horror in a physical form with high-quality miniature figures and a new way to experience the game. Players have to strategize to survive

Mat Hart, Creative Director and co-founder of Steamforged Games, said, “Steamforged is proud of its proven ability to bring video game properties to life and lovingly craft them into high-quality board and card games. Resident Evil 3: The Board Game will surprise and challenge even the most hardcore RE fans. It will have players running from Nemesis like it’s 1999!”

The previous Kickstarter campaign also made the process simple with one tier. There was an Early Bird special tier for those who donated early with a bigger discount, but most funded through the single available tier.

The Resident Evil board games are officially licensed products in cooperation with Capcom.

If the campaign reaches 2,500 followers before April 28, Steamforged Games will release an alternate sculpt version of Jill Valentine.

Resident Evil 3 is a remake of the 1999 title Resident Evil 3: Nemesis. “Jill Valentine is one of the last remaining people in Raccoon City to witness the atrocities Umbrella performed. To stop her, Umbrella unleashes their ultimate secret weapon; Nemesis!” states the official game summary from Steam, “Also includes Resident Evil Resistance, a new 1 vs 4 online multiplayer game set in the Resident Evil universe where four survivors face-off against a sinister Mastermind.”

Resident Evil 3 is available now on PC, PlayStation 4, and Xbox One.

Resident Evil 3: The Board Game Kickstarter launches on April 28.