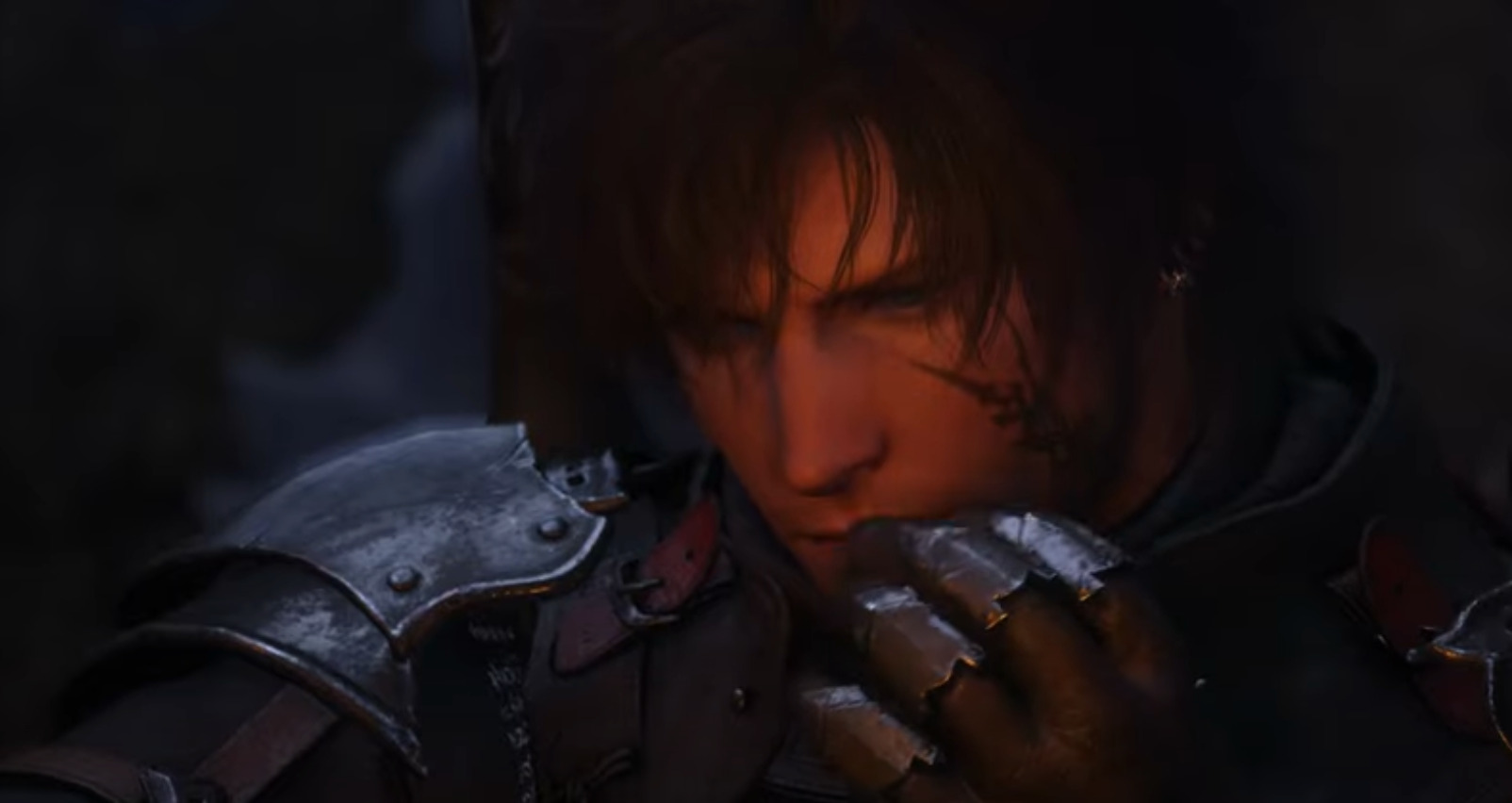 Very many studios are struggling to figure out precisely how they should be operating during the pandemic, even as we’re nine months into it striking into the western hemisphere after a lengthy bout of pinball around the Asian countries.

The number of delays we have seen citing COVID-19 has been unprecedented and astounding, with nearly every developer struggling in some form to fit into the new paradigm of remote working while still managing employees and expectations.

Halo Infinite has been postponed, Cyberpunk 2077 has been delayed multiple times, and a slew of other titles and events that are simply forming too large of a list that makes writing it out a Sisyphean task in and of itself.

On the contrary, apparently, is Square Enix.

Square Enix released on their company website that ‘work from home’ will now be a permanent fixture of the company to encourage flexible working hours and a diverse working environment that can ultimately navigate the more difficult obstacles of commute and office spacing requirements, while still ensuring a strong ad hoc environment for the office workers to participate in that results in developers and other ‘core’ groups in consistently meeting their deadlines and checkpoints.

Square Enix will allow its staff to permanently work from home, starting December 1

(According to an internal survey in June, 80% of SE employees expressed a positive view re: WFH)https://t.co/AguUMytvOepic.twitter.com/G6baOXdjSw

Some have implied that the program is becoming a fixture as companies are beginning to realize that, without personnel needing to transit to and from work, it results in them being ready (and willing) to work far more than they would otherwise, where working from home after being at the office would be a difficult task.

It’s almost like the advent of the cellphone bringing employees into reach at all hours.

Square Enix notes in the memo that they intend to combine home-based and office-based environments for their ideal work-from-home environment, meaning that employees will still need to show up for the occasional meeting (presumably once the pandemic has largely subsided), and that they’re hoping that this will prove to be a boon for office workers and their creativity and application of ‘out of the box’ thinking to solve problems.

Widespread adoption of this tactic could become an industry standard that could fundamentally alter how titles are made, even in big-budget titles such as those coming from Naughty Dog or Microsoft. 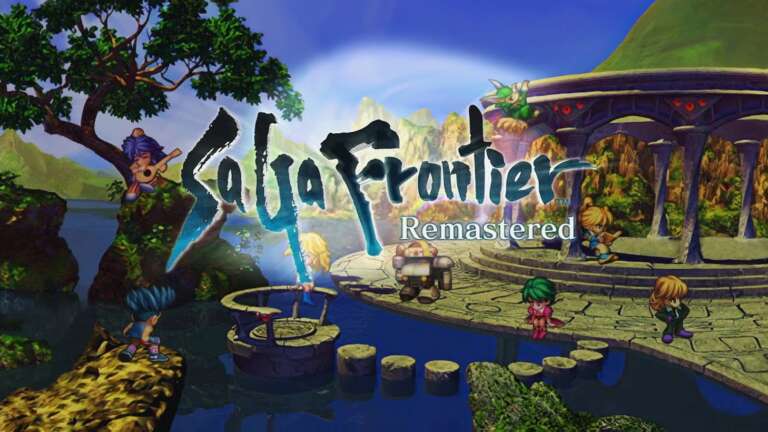 Mar 4, 2021 Lisa Nguyen 2850
Square Enix has announced the official release date for SaGa Frontier Remastered. The game is a remaster of the original PlayStation game, but with a...

Feb 7, 2021 Lisa Nguyen 9020
Square Enix has announced the release date for the upcoming mobile game NieR Reincarnation. The company is handling the publishing, while Applibot...