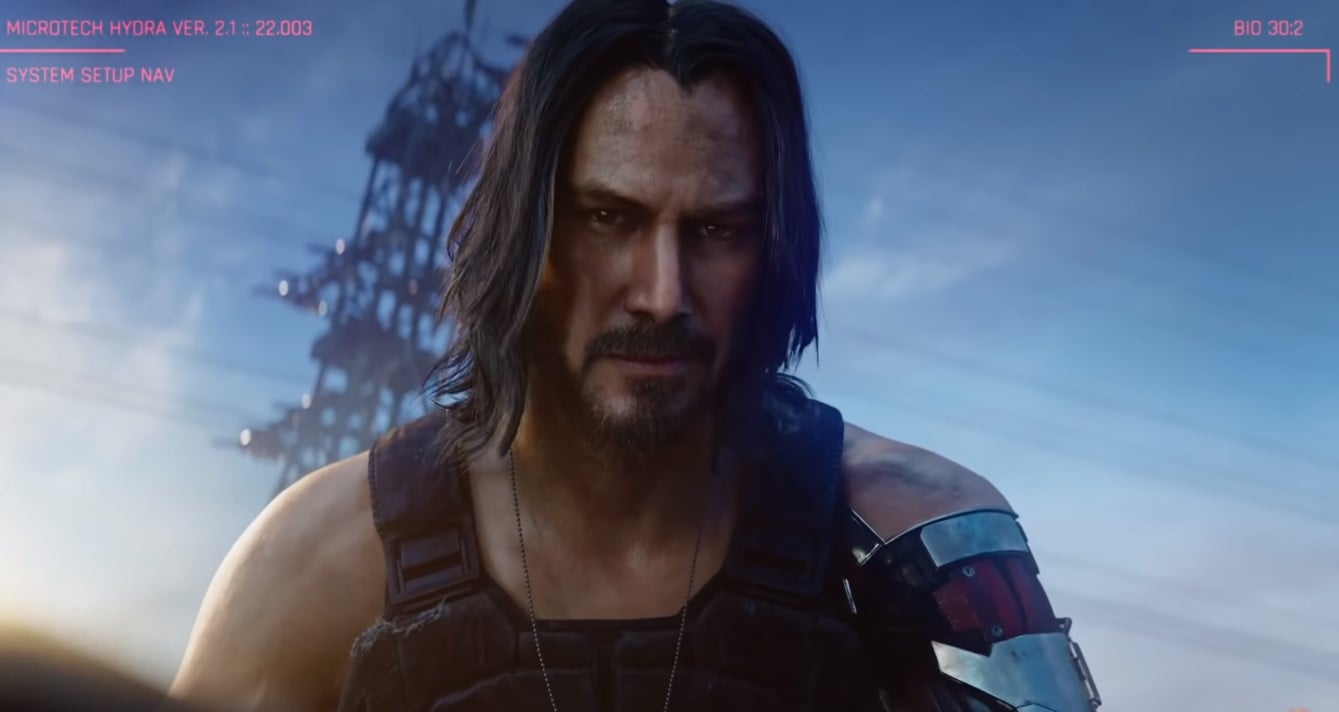 The year has been fraught with constant delays, but today, CD Projekt Red announced a delay that absolutely no one wanted to hear. A few hours ago, the team announced that they would be delaying Cyberpunk 2077 once again.

This delay isn’t incredibly long, but it’s certainly a bit of a blow. The release has been pushed back by exactly three weeks, setting the new release date to be December 10th. This still keeps it in the holiday season, but that’s also assuming this is the last delay.

RELATED: Bloodstained: Ritual Of The Night Has Recently Been Added To The Origin Vault

“The biggest challenge for us right now is shipping the game on current-gen, next-gen, and PC at the same time, which requires us to prepare and test 9 versions of it… while working from home,” the developers wrote in their announcement.

They discuss that the development had the title evolve towards “almost being” a next-gen title due to the release of the new generations of gaming, which made development a bit more of a jump as well, making sure it was prepared for both current and next-generation consoles.

“We’re aware it might seem unrealistic when someone says that 21 days can make any difference in such a massive and complex game, but they really do.”

We have important news to share with you pic.twitter.com/qZUaD6IwmM

Many are also confused, as CD Projekt Red recently announced that the game had gone gold, which generally means a game is ready for distribution. CD Projekt Red clarifies that while the game is technically complete and has all the content, it “doesn’t mean we stop working on it and raising the quality bar.”

This time, they say, will be used to make many improvements that will be distributed via a “Day Zero” patch to ensure the game is at the bar they want it to be on. This time period, they say, is the one that they’ve undercalculated.

In closing, the developers state that they feel they have an amazing game and have to make the decisions needed to keep it that way – even the hardest ones. Ultimately, they state, they understand if players decide to go to a different game instead of sticking with Cyberpunk.

RELATED: Door Kickers 2 Has Just Got An Announcement Trailer, Bringing New Mechanics To The Strategic Title

Cyberpunk 2077 has, without a doubt, been one of the most hyped and anticipated games in the last few years. The developers over at CD Projekt Red have reached a bit of a legendary status after their Witcher series, and the gaming community is ready to see what they do with this new setting.

One of the main sources of frustration is that this is the third delay for Cyberpunk 2077. Originally set for an April 16th release date, the delays pushed it to September 17th, then November 19th, and now sees this pushback to December 10th. Hopefully, this is the last time the developers will be forced to delay the title.