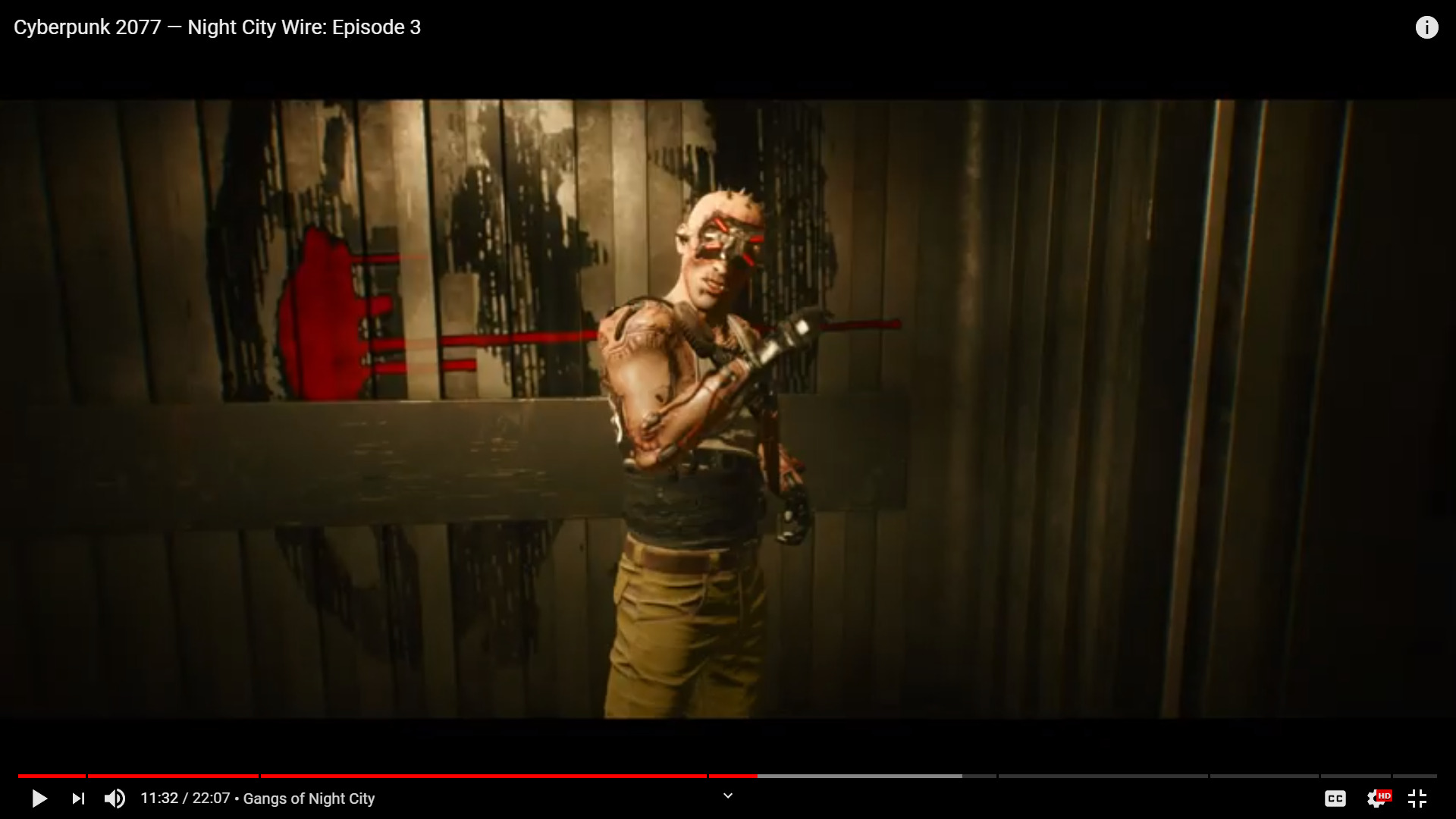 Night City Wire has been a pretty successful digital event for the highly anticipated Cyberpunk 2077. Despite the game being delayed, CD Projekt Red has done a masterful job at keeping fans in the loop about what the future holds for this futuristic RPG.

The third event just debuted today and with it are two new trailers. One highlights more of Night City. CD Projekt Red has a pretty great reputation at building fantastic worlds full of detail. Night City doesn’t look any different. There are so many amazing aspects that you just have to see to believe.

We’ve known that Cyberpunk 2077 was going to be a massive game in scale, but this latest trailer really highlights that fact. It’s amazing seeing the setting’s diversity just in the first couple of minutes. You can go from affluent neighborhoods decked out in riches to crime-infected alleys filled to the brim with the homeless.

Moving throughout each sector should make for an epic journey that has you keep coming back to with vested interest time and time again. Since there is so much diversity, there doesn’t seem to be a limit on the shenanigans you can get into with your created character V.

Night City seems pretty ambitious with all of its detail and size. It’s no wonder why the developer has spent this much time making it incredible. If early impressions are worth noting, then fans are in store for a one of a kind experience traveling from area to area.

Now for the second trailer. As mentioned earlier, it showcases a little more of the gangs that you’ll have the pleasure of running into, whether it’s through main quests or side missions.

First up we have the Maelstrom gang. They look like one of the more intimidating gangs of the bunch, which is further demonstrated by their psychotic behavior and cyborg-like visuals. They definitely seem like a gang you don’t want to cross if you don’t have to.

Next up are the Valentinos. They seem more civilized and are dedicated to a higher power. You instantly can see the Latino influences with the way they dress and the music they listen to. Then you have 6th Street, which based on their support for the American flag, seem very patriotic.

Overall, it was a good third event for Night City Wire and just what Cyberpunk 2077 needs heading into its November release. Things are just heating up it seems.

The Planet Recolonization Simulator Ragnorium Is Out Now In Early Access

Feb 14, 2021 Lisa Nguyen 3200
CD Projekt Red is teaming up with Go On Board for a new game in The Witcher series. The Witcher: Old World is a board game designed by Łukasz...

Jan 26, 2021 Jeremy Green 4320
It's pretty evident the development for Cyberpunk 2077 didn't go according to plan for CD Projekt Red. They were hoping to deliver a next-gen...