The Planet Recolonization Simulator Ragnorium Is Out Now In Early Access 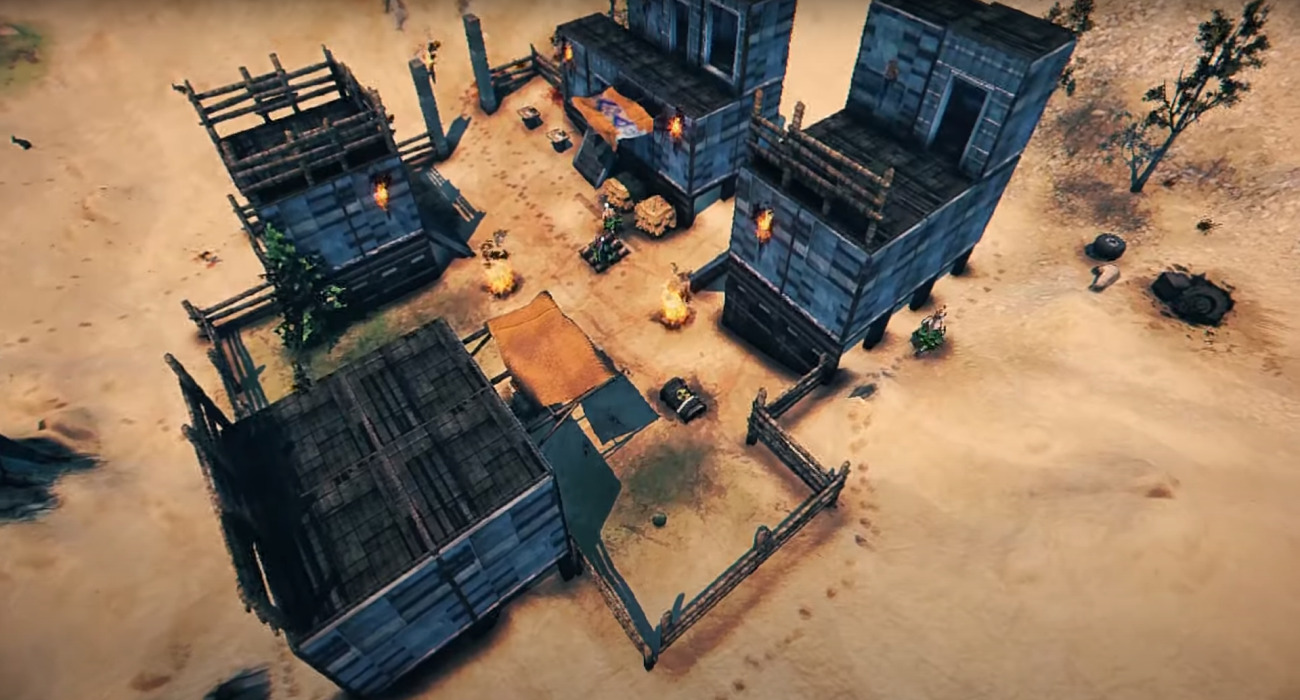 If you’re a fan of simulators, then Ragnorium might pique your interest. It just entered Early Access on Steam and based on the game’s description and gameplay sequences, it gives players a lot of things to manage.

The overall premise revolves around an alternative universe where space exploration has become a privatized endeavor. That sets off world-changing events and leads players on a race to manufacturer clone colonists to develop a thriving community.

Before setting off on epic space travels, you’ll get to build a ship, load it with the necessary supplies, and select the appropriate tech. It looks like there is plenty of things to customize depending on what tactics you want to employ.

A huge part of your colony’s success is how you customize the skills of your clone colonists. You’ll have to set them up for success and adapt based on new technologies that you discover. From an RPG perspective, it seems like Ragnorium is filled with content.

Since this game is in Early Access, not every feature will be available. The limited version will still include a lot of things, such as the colony customization aspect and building up your dropships. When the game releases officially, there will be more materials and resources that can aid in your space exploration and colonization of the new planet.

So far, early impressions seem to be pretty positive. Ragnorium has a unique artistic style that not a lot of similar games replicate. The high-above perspectives let players see all that their building and controlling, which is important for an optimal experience.

This is just the beginning of this planet recolonization simulator, but signs are definitely pointing in the right direction. Players will get to make some pretty impactful decisions for their colony. It all weighs upon their shoulders; everything must be planned out just right.

What you decide to do also will impact an event system that determines how your colony’s story arch plays out. You want to see them to the end, but as you might imagine, there will be hardships along the way and some tough decisions to make.

While Ragnorium is still in Early Access, the developer can take to the community and see where gameplay needs to be improved for the next couple of months. So far, there aren’t too many issues but as the game matures, they’ll probably come to light. Expect the game’s developer Vitali Kirpu to respond accordingly though.