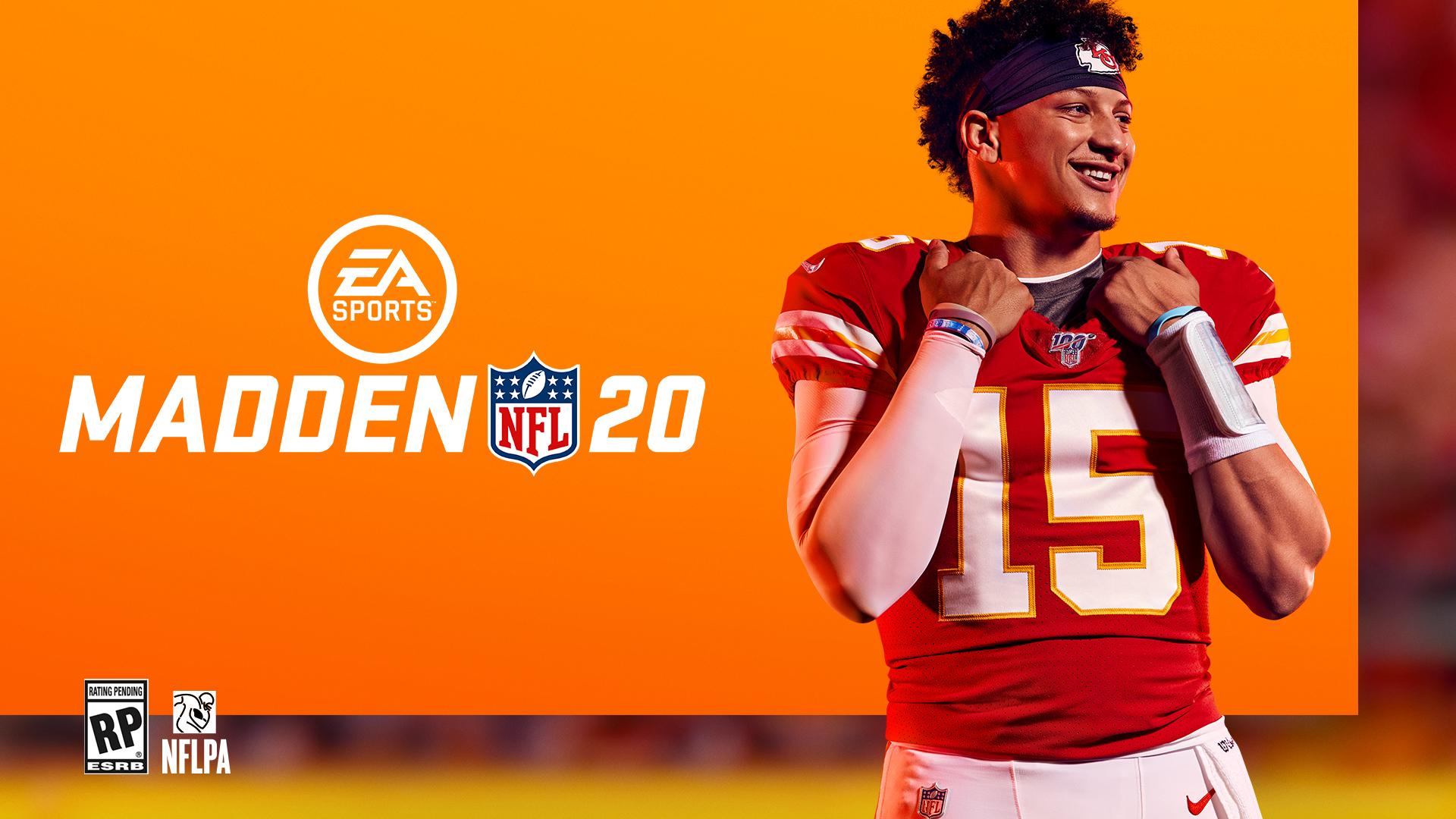 This will be quite a busy day that will see the coming of PES 2020 demo. In addition, four games will be released and these include The Blackout Club (Question), Forager (HopFrog and Humble Bundle), New Star Manager (New Star Games and Five Aces Publishing Limited), Solo: Islands of the Heart (Merge Games and Team Gotham) and Super Wiloo Demake (Ratalaika Games).

Labyrinth Life will be the only game that will be released on the first day of August, jokingly dubbed ”boobs day,” as the date is pronounced in Japanese. Yosuke Uchida, the producer,  confirmed to DualShockers that they had plans to launch Labyrinth Life in Europe and US and that finally came to pass.

If you’re following, RT and comment with the #Madden20 hashtag and console preference. (I have 2 for Xbox, 2 for PS4) It’s the full version, that you can download and play now. All codes will be given out before midnight. Good luck. pic.twitter.com/xf9z16ZXlr

It will be a feel Friday on 1st as North America’s most loved sports, NFL, releases the American Football simulator game, Madden NFL 20 (EA Sports) which features an all-new career campaign centered around you. Action-adventure game, The Church in the Darkness (Paranoid Productions and Richard Rouse III) will also be released on this day.

From the new releases, it is clear that Sony is focusing majorly on digital sales. All the upcoming games will be available in digital format. Interestingly, Super Wiloo Demake will also be available as a cross buy meaning you will also get the PlayStation®3 digital version of the title.

Recently, SuperData released its report on the state of the gaming industry where digital gaming revenue increased by 2%. While mobile gaming overtook PC and Xbox, maybe its time Sony Interactive Entertainment will reclaim the consoles authority in the market.

But mobile gaming remains a strong opponent now that popular titles like Fortnite and PUBG are on mobile platforms (iOS and Android). SuperData also noted that mobile gaming increased by 7%.

Feb 19, 2021 Joshua Goodpastor 4390
Electrons Arts and Velan Studio have a brand new title headed for console and PC audiences. Knockout City is an intense dodgeball map from the...

Dec 16, 2020 Chris Miller 3170
Well, we all kind of thought that this would be the announcement that marks the belated arrival of EA Play to the Xbox Game Pass for PC, an event...

Dec 2, 2020 Chris Miller 15720
One of the arguable best iterations of the Battlefield franchise is currently being offered free if you already have Prime Gaming. This would, of...