S.O.N Got An Entire Overhaul In It’s New Version 1.01 Update, A New World Of Horror With An Updated World 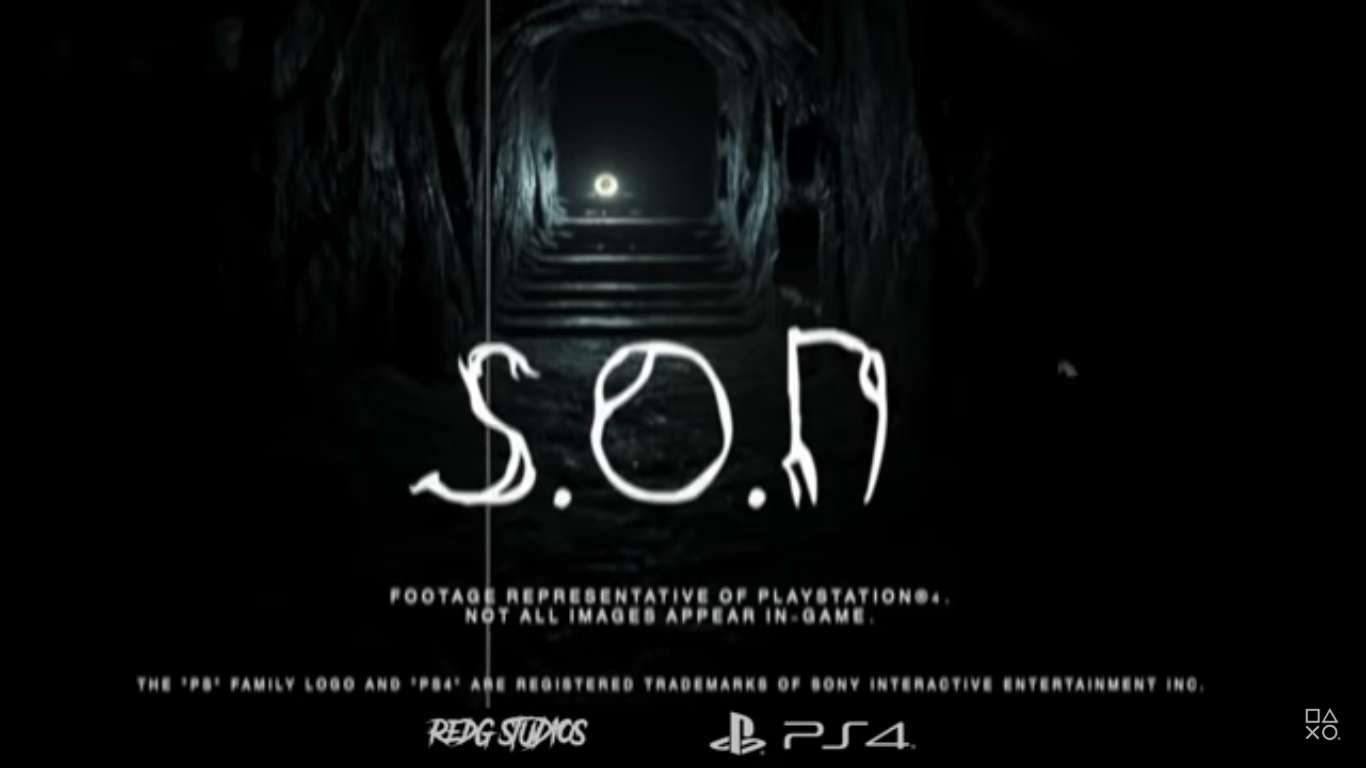 After a rough launch, RedG Studios has announced that their horror adventure game will be receiving a substantial overhaul of the entire game. After its launch back in March, the game was met with tons of criticism. It seemed to lack in direction and quality, creating a very unfulfilling experience.

The studio chose to continue forward rather than simply giving up on the project. They have announced that an overhaul of the entire game will fix bugs and add features that the community has requested. Many say that this game is far beyond repair, but in the first quarter of 2020, fans will see either a rebirth or a flop of the game’s development.

The developers were aware that the game had problems prior to its launch. The studio admitted that development issues caused a slight delay, and some of the key elements had been cut from the game for budgetary reasons. This is common with many small studios, but S.O.N had big dreams and fans that really wanted it to succeed.

The team is prepping a new trailer and preparing for a relaunch debut of new gameplay. They hope that by sharing a look into the updated version of the game, some of the betrayed fans would return. So far, the community is split. While some fans remain, optimistic, others are still plagued with doubt at the games revitalization.

S.O.N is set in a 300,000 Acre forest called Clarencaster, located in southern Pennsylvania. The story tells of a mass number of people who have gone missing in the forest in 2018. One of these people is the son of Robert Alderson, an unemployed man who drinks to solve his problems. Robert decides to go looking for his son in the forbidden woods.

Fueled by his love for his child, the game follows him into the dangerous woods. It is like an off-brand Blair Witch project at a more budgeted tier. In the woods, Robert unravels his son’s disappearance while confronting the true nature of his problems and confronts his own personal demons.

This game uses darkness to push for fear of the unknown. There is no telling of what is watching you in the dark while wandering through the unknown. As tension builds, the mind starts to believe that something might happen in those dark woods, and whether it happens or not, the true horror aspect is revealed.

S.O.N is a PlayStation 4 exclusive created by RedG Studios. It is unknown if this new update will repair the damage of reputation that the game has suffered, but one thing is for sure. This time around, things will be darker, scarier, and more tense than ever before. 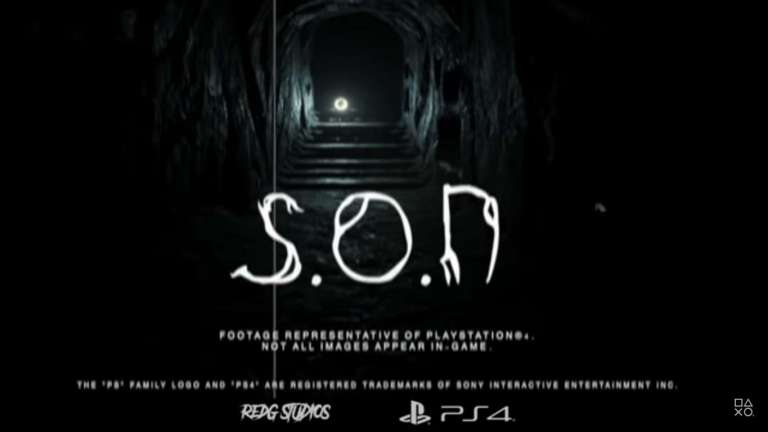 Dec 21, 2019 Joshua Goodpastor 4250
After a rough launch, RedG Studios has announced that their horror adventure game will be receiving a substantial overhaul of the entire game. After...