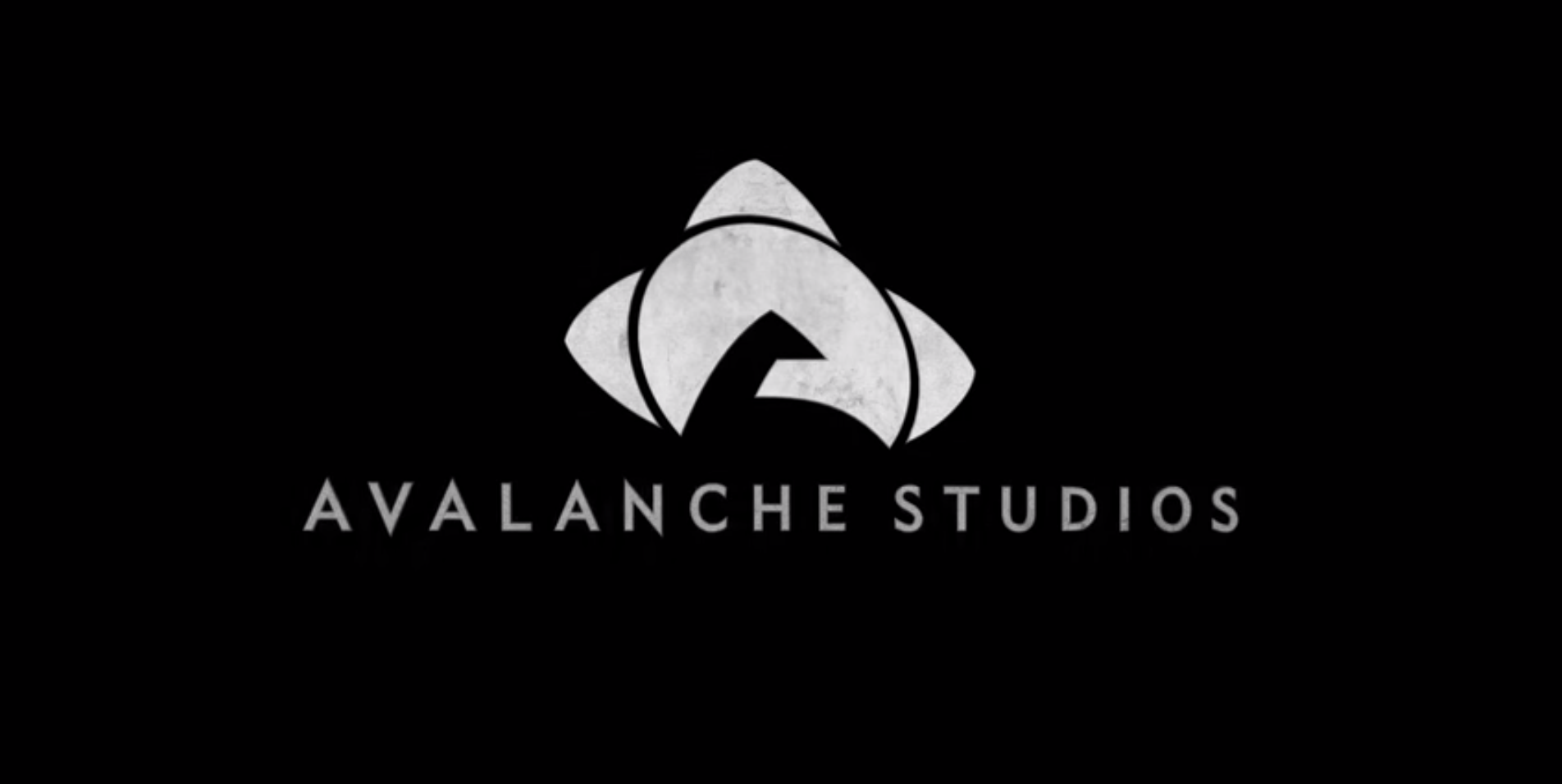 There’s no such thing as a gaming community without rumors, but sometimes they’re more founded than just idly-spread gossip. Back in late 2018, footage leaked that seemed to be gameplay of an upcoming Harry Potter RPG. The footage spread around the internet quickly but was never confirmed to be what everyone was shouting it should be.

Avalanche Software was supposedly the studio behind this footage, and they’ve got a history of working on licensed games. They’ve done plenty of work for Disney for consoles, and have had their hands in numerous franchises.

The footage showed us customizable wizards, a magical combat system, and the like. Eurogamer stated that the project was real, being worked on by Avalanche, but there wasn’t much more in it other than their word.

But now we have another bit of information on the title. It seems that Avalanche Software has been posting some job opportunities on their website, with one, in particular, catching the eye of the gaming community; in their posting for a Lighting Technical Artist, Avalanche states that they’ll be working on an “exciting, soon to be announced AAA title.”

The job also states that those applying should have proficiency in Unreal Engine 4, which many in the gaming community have stated seemed to be the engine the 2018 leaked footage was working on.

2020 is going to be an exciting year, and we have over 40 openings in Stockholm, New York and Malmö across Art, Animation, Tech, Marketing, Community, Design, Management, IT, HR, PR and QA. Check them out & apply: https://t.co/UzH8ImX2Mp

Obviously, this is far from concrete, and there’s nothing here that directly mentions the Harry Potter footage or anything else that might directly hint towards the hopefully-Harry title. It could definitely be something else, but given how far along the footage seemed almost two years ago, it seems like it could be a case of the shoe fitting quite well.

There’s also the question of what platforms this game would be on. One might expect to find it on next-gen consoles, as the footage was impressive even for late 2018, and there’s been quite a bit of growth in the months since then. It could also be one of the big titles expected to draw fans to purchase one of the new consoles when the next-gen finally hits the shelves!

Unfortunately, we won’t know exactly what game is being created until the said game is announced, leaked footage or no. It’s been more than a year since the original leak of the footage and Avalanche never seemed to have much to say about it, so maybe they’ve just been hiding a hype train in their broom closet this whole time?

What do you think? Is the gaming community getting riled up over nothing, or do we have a proper wizard contest on our hands?

Dec 6, 2020 Jeremy Green 11670
The Just Cause series is well liked in the action-adventure space. It hits on a lot of great notes, including a wide variety of vehicles to drive...

Apr 16, 2020 Jeremy Green 7090
The hits just keep coming for the Epic Games Store. That's one constant in this world of chaos. This PC platform always offers great titles at no...

Apr 9, 2020 Jeremy Green 7000
Even though the coronavirus has had a massive impact on many industries -- including gaming -- that hasn't stopped those in the gaming community from...