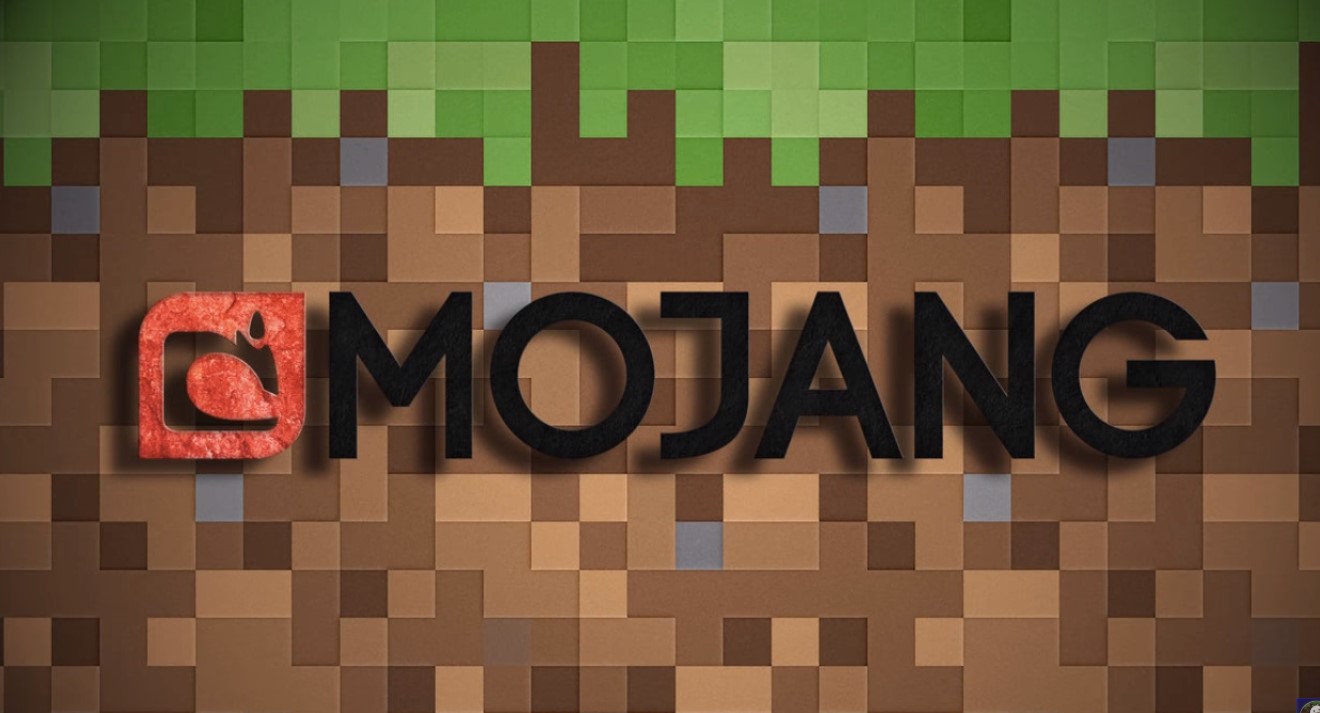 The Coronavirus has interrupted another gaming event. Mojang announced via Twitter that they will be postponing the Minecraft Festival over concerns of the Coronavirus Outbreak.

Minecraft Festival was anticipated to take place in Orlando, Florida over a three-day period, but after multiple cases began to appear in Florida, it seemed that canceling the event was the safest idea. One of the primary issues isn’t necessarily the cases that are already in Florida (though that certainly is a concern), but instead the issue of how many cases the event might bring to Florida. While there have been no cases in Orlando, Florida, that might not remain true for long if cons go swarming there.

“In recent weeks, the COVID-19 outbreak has led many organizers to cancel or postpone gatherings and events across the world as a preventive measure to ensure the health and safety of their guests,” Mojang writes. “The situation around Minecraft Festival, however, is a little different. September is still many months away, and we are not making any predictions about how long it will take to put the outbreak behind us.”

Slamming a convention full of people together is always going to end up with some germs, especially given that there’s often less-than-par hygiene in cons, to be frank. It makes it quite a bit worse when many of the attendees are travelling, and if you mix in the event being held in a place already suffering from the outbreak, you really are just playing with fire at that point. All in all, Mojang likely made the right choice in postponing it.

You were excited. We were excited. But after conversations with our partners, we’ve had to make the difficult decision to postpone Minecraft Festival. All is not lost, though: Minecraft Live will still be streaming plenty of exciting announcements!

Besides, the Minecraft Festival thrives online, so it isn’t a drastic hit to the event! While it’s a bummer to see the in-person event canceled, it will still very much be celebrated. Mojang has held the Minecon Earth festivals entirely online since doing away with their previous Minecon live events, but the Minecraft Festival was intending to bring the Minecon feeling back. It’s certainly a shame to see it canceled, but the festivities online will still be held as planned.

“Postponed” might be a generous word, though, as it seems that Minecraft Festival has been outright canceled. The event was intended to take place in September, but after the cancelation, Mojang announced that they would instead be holding it next September. Postponing a yearly event by a year seems like a cancelation, but so long as it still happens, maybe it still counts! Either way, we’ll see you at the September 2021 Minecraft Festival – maybe!