Indie wrestlers can find it challenging to rise in the ranks — many end up trying out a few different promotions before finding the right one. When new wrestling games are released, these indie wrestlers usually aren’t included, or fans have to create them within the game.

Retrosoft Studios wants to give indie wrestlers a chance in their “IndieMania” event.

The “IndieMania” event is a change for indie wrestlers to be included in the new RetroMania Wrestling game. The winners will be playable characters.

“IndieMania” is a tournament in itself and will include 32 indie wrestlers. Nominations took place from December 6 through December 15. The final tallies will be announced soon so that voting will take place.

The full rules were posted on the official RetroMania Wrestling website.

The tournament will have five rounds of voting, where the winners will slowly whittle down into a one on one match.

The final winner will be announced on Wednesday, February 5, 2020, along with their in-game character sprite. The character will represent the winner’s appearance, in-ring abilities, and promotion skills will also be included.

This event is a great opportunity for indie wrestlers to gain some promotions. Not only will they become a playable character in RetroMania Wrestlingg, but the developers are offering something else. The chosen winner will have the opportunity to show off their hometown promotion as a playable stage in the game.

The official website did list one important restriction: “IndieMania is limited to male wrestlers at this time. There are plans to do a women’s version of IndieMania in the future, after the game launches. Unfortunately, we do not have the resources to do both at this time.”

The game is the official sequel to Technos of Japan’s 1991 game WrestleFest and retains the same 2D-style that is sure to make old and new fans happy.

RetroMania Wrestling is scheduled to be released on PC, Nintendo Switch, Xbox One, and PlayStation 4 in early 2020.

Return To Mind Of Senua In Senua's Saga: Hellblade II, This Game Series Will Continue Exclusively On The Xbox Series X 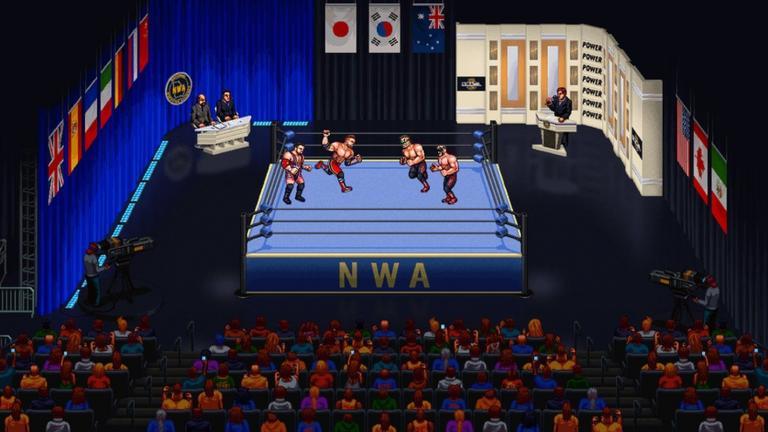 Dec 16, 2019 Lisa Nguyen 8720
Indie wrestlers can find it challenging to rise in the ranks — many end up trying out a few different promotions before finding the right one. When... 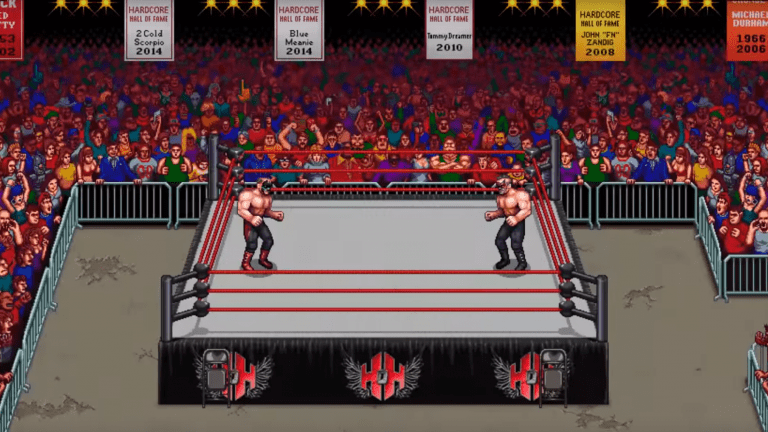 Nov 13, 2019 Stephen McCaugherty 20990
Old school wrestling fans rejoice! WWF WrestleFest is getting a sequel in the form of RetroMania Wrestling. “Oh, what a rush!” It was...