Return To Mind Of Senua In Senua’s Saga: Hellblade II, This Game Series Will Continue Exclusively On The Xbox Series X 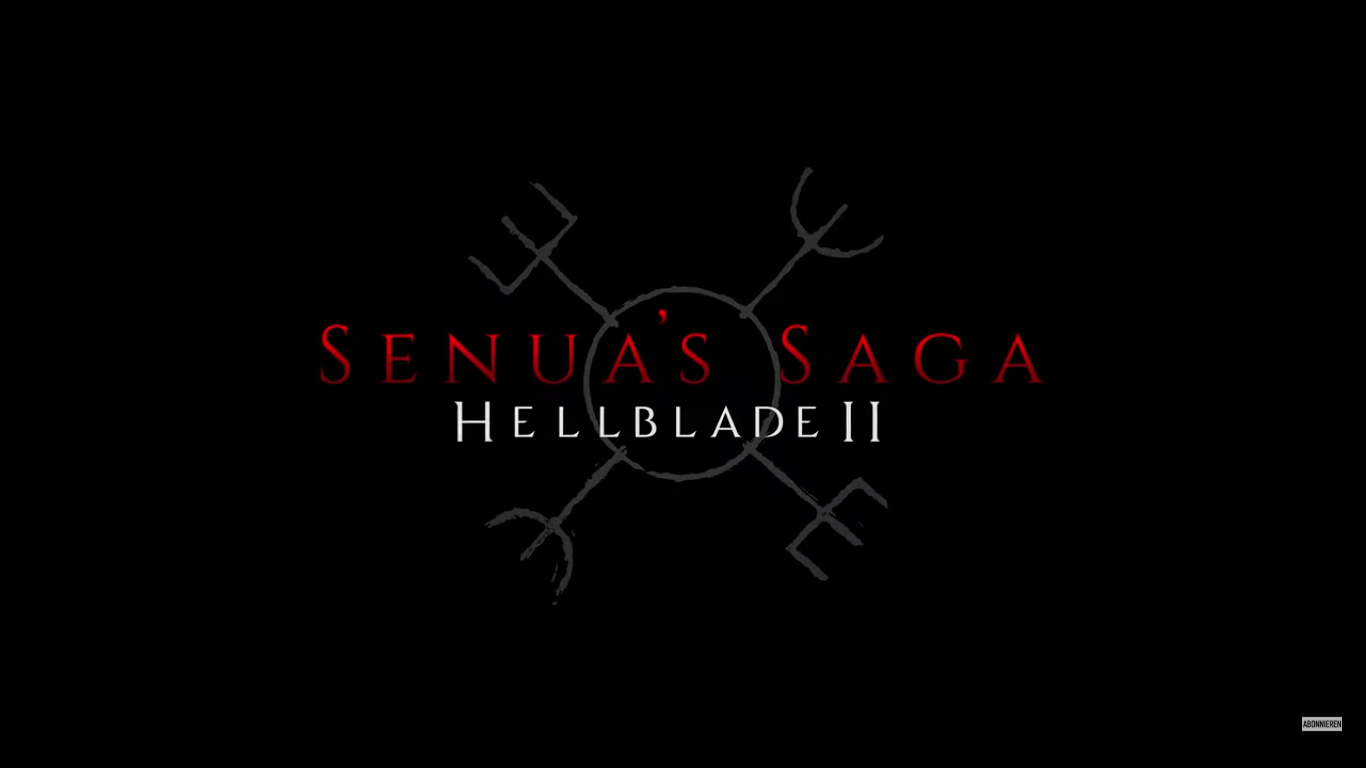 After the exciting reveal of the Xbox Series X, the official name for the legendary Project Scarlett, Microsoft had something just as exciting to announce. 2017’s Hellblade: Senua’s Sacrifice is getting a sequel titled Senua’s Saga: Hellblade II. Ninja Theory is revisiting the character and progressing her through even more troubles and tribulations.

The game will be taking advantage of the Xbox Series X’s power. The new consoles is practically a PC and appear to be bridging the divide between console and PC graphically speaking. The original game, Hellblade: Senua’s Sacrifice, was a gorgeous representation of some real mental illnesses. Graphically it was astounding, and it came with a powerful and impactful story.

The trailer, shown above, showcases the graphical capabilities of the new console. It shows Senua chanting with a group of devotees in front of human sacrifice. She appears to be completing a ritual, and the trailer cuts in and out of scenes of a warrior approaching a mountain on a stormy beach. When the trailer gets to the end, it is revealed that the mountain is actually a gigantic being hunched over.

This is all fans have to go off of for the next game. There is no release date, no story details, only faint images in beautiful graphics. The showcase for the console is beautiful, as this trailer really goes to show the power behind the upcoming Xbox Series X.

In the first game, players followed the story of Senua as she went on a journey into Hel. There she confronts all sorts of mythical beasts and deities and even fights the fire giant Surt and the God of Illusion Valravn.

Near the end, she makes peace with the darkness inside her and can live a, relatively, normal life. Ninja Theory has said that this game was designed around modern-day descriptions of psychosis. It was meant to put players in the place of someone suffering from this mental illness, and tell a different kind of story from that point.

The new story is definitely taking a darker tone and delving into ideas of Pict and Nord rituals and sacrifices. Ninja Theory is consulting mental health professions as part of their Insight Project, and no doubt, parts of that research will make it into this title.

This game will be an exclusive for the Xbox Series X. There is no release date as this is a rather new announcement, but fans everywhere are excited for whatever this game becomes.

Here's Everything To Expect From The New Xbox Series X From Its Release Date, Cost And Others 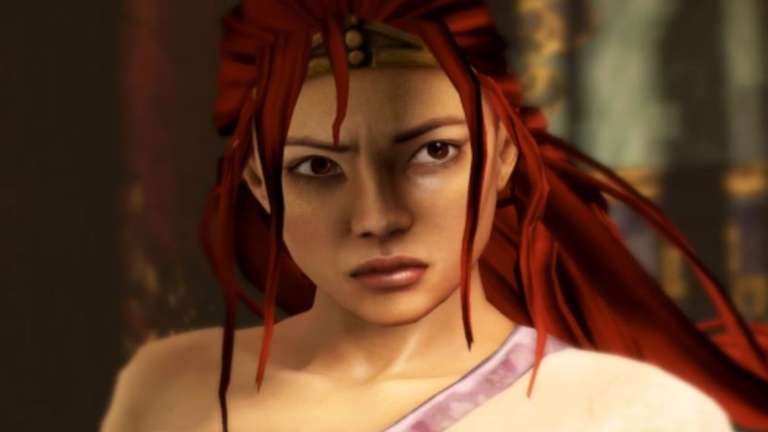 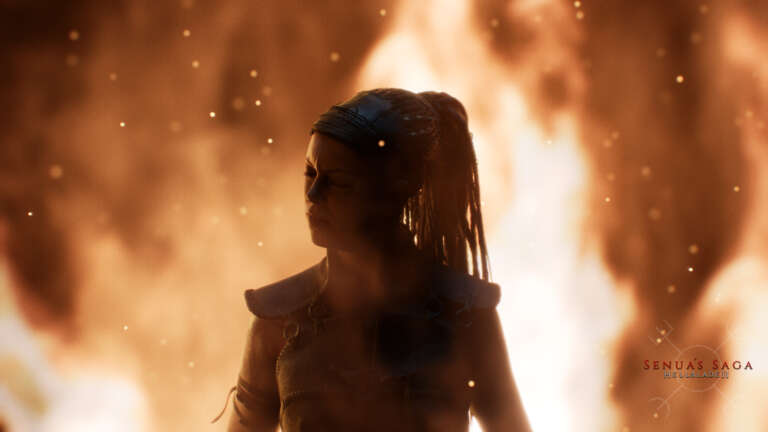 Jul 31, 2020 Emmanuel Giovanni 14390
The anticipated Xbox Games Showcase has come to an end, and we did not get to see any new trailer for Senua’s Saga: Hellblade 2, but we did, not...