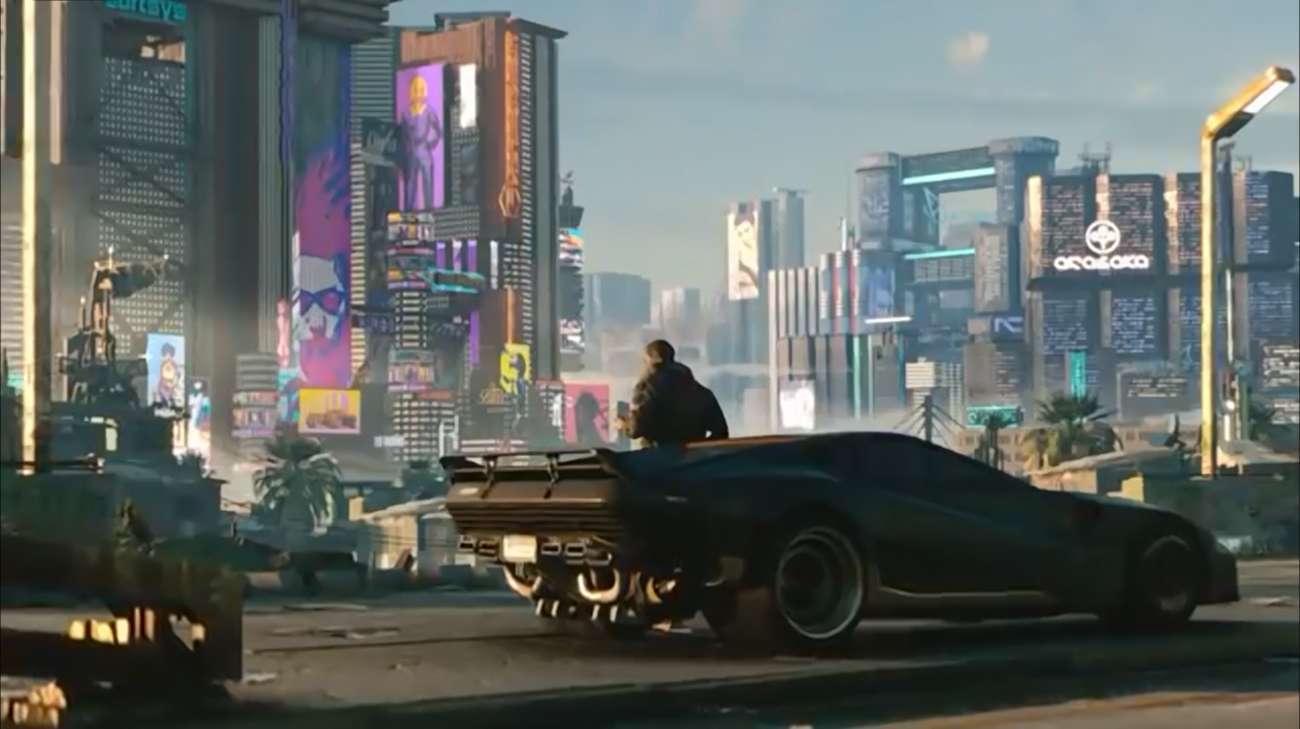 The one game that’s on everyone’s radar for 2020 has to be Cyberpunk 2077 by CD Projekt Red. It’s looking like a masterpiece RPG filled with so much content that you often don’t see in games of this space. It’s like an open sandbox of incredible experiences, whether you’re driving around Night City or augmenting your created character for future fights. There really doesn’t seem to be any weaknesses, at least not initially.

That even includes the soundtrack. If you’re a hardcore gamer, the music in the background matters a lot. It drives some of the experiences and gives games a particular audio flavor. Well, judging by notes from the developer, the soundtrack is looking to be like an amazing aspect to an already great-looking game.

Some artists have already been confirmed, including A$AP Rocky, Grimes, and Refused. That’s a pretty good mix of variety that gamers who pick up Cyberpunk 2077 have to look forward to. Other notable artists include Rat Boy, Nina Kraviz, Gazelle Twin, and Tina Guo.

It was also revealed that Grimes — a Canadian singer, songwriter, will be making an appearance as Lizzy Wizzy in Cyberpunk 2077, who is a huge superstar in this universe. That’s amazing news if you’ve followed her throughout most of her music career. It also seems like a good fit considering the type of genre Grimes is known for. She normally produces music with a varied mix of electronic and dream pop elements. They seem like a match made in heaven for the themes on display in this upcoming RPG.

It really seems like CD Projekt Red is sparing no expensive with this game. They’ve already brought out the red carpet for Keanu Reeves, who will be playing a digital hologram by the name of Johnny Silverhand. He’s like your character’s mentor throughout the game.

CD Projekt Red also has done an impressive job at giving the game’s backdrop — Night City — so much personality. If you don’t already know, there are different districts you’ll have the pleasure of exploring throughout your time in the main story. Some parts are old and run down while others are much more affluent, and you’ll notice these drastic differences right off the bat.

Cyberpunk 2077 already has so many things going for it that it would be pretty impossible for it to fail. CD Project Red really knows what gamers want and are doing everything they can to make this game truly remarkable in every way.