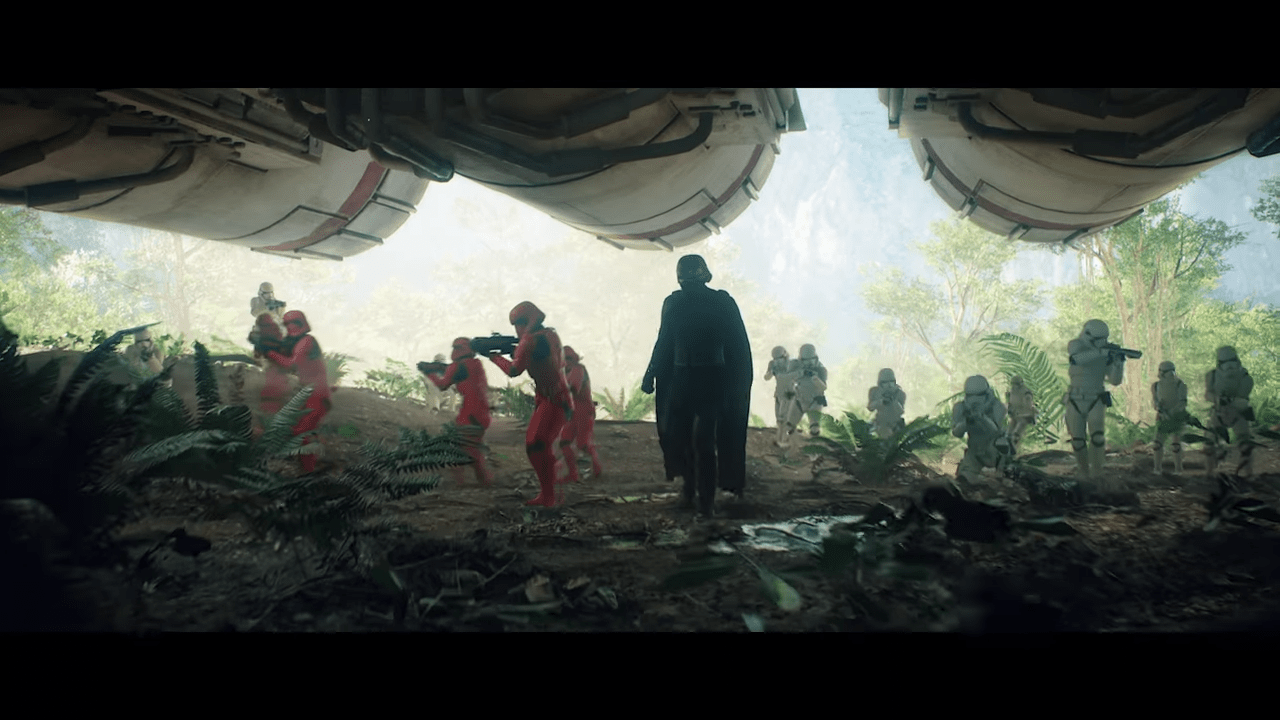 Star Wars Battlefront 2 has gone from strength to strength over the last few months, most likely because the EA execs were looking for a game to successfully tie in with the upcoming Disney film releases. This update, called the Star Wars Battlefront 2: Celebration Edition, adds a brand new jungle map from The Rise of Skywalker.

Battlefront 2, if you cast your mind back to last year, was exceptionally poorly received on launch. Many of the iconic characters were locked behind a paywall, the maps and game modes were sparse, and the player count dropped significantly over the first few months. There was no denying it was a beautiful game, but it lacked any sort of depth.

Fast forward to December 2019 and it’s a very different story. The game has made huge leaps in the last few months, with brand new free content including maps and playable characters. There are also new game modes, including a much-requested Clone wars addition. Yes, that’s right – all that content was free.

The Rise of the Skywalker is the final part of the long Skywalker saga, the same story that started almost 40 years ago with George Lucas’ original films. This trailer for Battlefront 2 celebrates the host of characters, worlds and storylines that fans have followed over the last decades – including Yoda, Darth Maul, and of course, Darth Vader.

In this new trailer, we get a glimpse of Kylo, BB8, and Rey, battling it out on a jungle planet that is reminiscent of early Star Wars battlefields. AT-STs rip through the jungle, strange-looking alien characters wield junk weaponry, and Kylo force-chokes his way through a bunker. It’s the Resistance versus the First Order.

You’ll be able to play as the new Jet trooper, a favorite from the original Battlefront games, or deal damage with the Resistance’s Ovissian Gunner and Caphex Spy. BB-8 will also be playable!

Battlefront 2 has seen an almost complete 180 redemption over the last few months – there was a time a couple of weeks ago when you could even pick up this game for $5 on Origin! The price has started to spike back up again now that player numbers are on the up.

Battlefront 2: Celebration Edition goes live on December 17th, 2019. If you haven’t played for a while you’ll be surprised at the new depth of the game, including the vast variety of cosmetic additions and new playable maps! 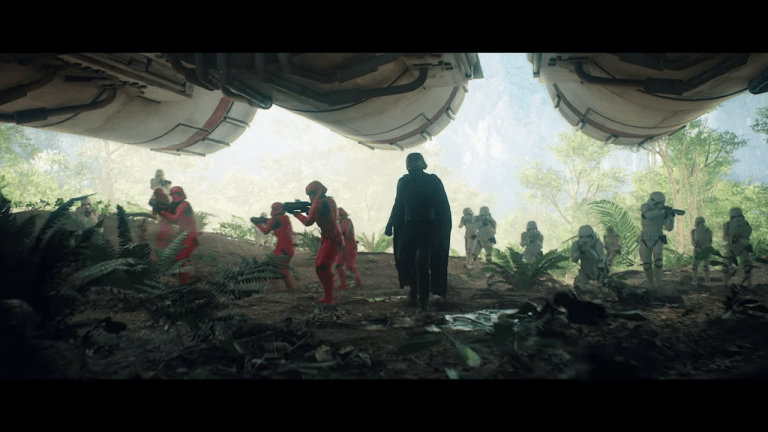 Dec 16, 2019 Harry Alston 12500
Star Wars Battlefront 2 has gone from strength to strength over the last few months, most likely because the EA execs were looking for a game to... 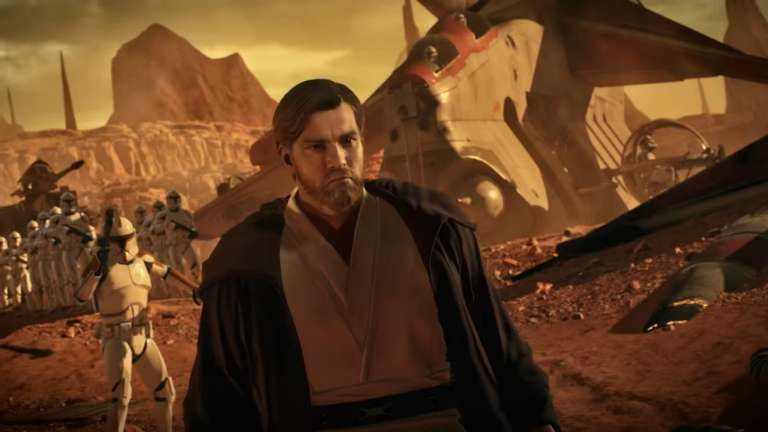 Nov 6, 2019 Emmanuel Giovanni 7420
According to the Community Manager, Ben Walke’s confirmation on Twitter, it sees December will be a month to remember for the game, with fresh...