Resident Evil 8: Village From Capcom Now Has An Official Trailer 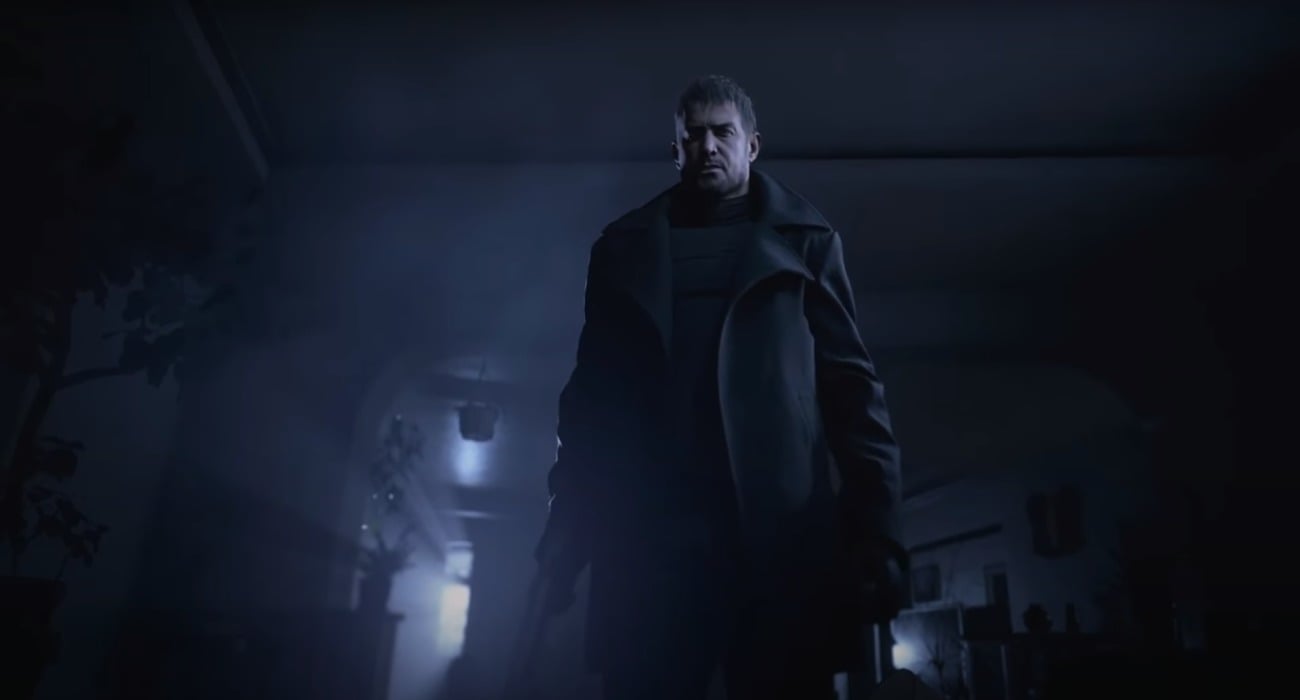 The Resident Evil franchise has been thriving these last couple of years. Capcom has really taken the time to analyze the series and see where it could be improved.

It all started with Resident Evil 7: Biohazard, which at the time, was renowned for its unique first-person visuals. It was definitely a good change of pace for the series, featuring more immersion that was dialed up to an eleven in VR mode.

Capcom followed it up with the remake of Resident Evil 2, which is one of their best selling games to date. The over-the-shoulder camera was brought back and with it all-new opportunities for fans of this survival-horror series.

Although the remake of Resident Evil 3 wasn’t as successful, it’s still a pretty decent remake with a lot of fun moments. Now the developers have their sights set on Resident Evil 8, a game that has received a ton of rumors these past few months.

It was said that the game would feature a lot of folklore, medieval settings, and possibly even werewolves. Well thanks to an official trailer reveal — which took place at the PS5 reveal event — fans don’t have to keep wondering what’s on the horizon as the series moves forward to the next chapter.

Titled Village, this upcoming installment will once again feature Ethan. He was the surviving protagonist in Biohazard. He had to go through hell to make it out of the virus-filled swampy lands, but he made it out alive.

In the trailer, we see a couple of noteworthy shots of the setting. They seem to confirm what the rumors have been saying this entire time. There even appears to be a castle that could be where a lot of the game unfolds.

Hopefully that’s the case anyways. Imagine going through dark tunnels and hidden rooms where everything is dripping with tension.

Some major characters were revealed, including a witch, someone presumably working for Blue Umbrella, and Chris Redfield. Oh, and some sort of werewolf-like creatures.

It was a pretty solid trailer reveal overall that keeps the buzz going for this latest installment. It seems very unique, from the story to the characters.

As it stands now, Resident Evil 8 will release sometime in 2021 on the PS5. That’s still a little ways off, but it already looks very promising. It seems like the perfect game to kick off a next-gen console, featuring better graphics and gameplay. Now we’ll just have to wait.

Aug 8, 2022 Tom Lee 390
First, there is Kimberly, a brand-new Street Fighter character who "employs conventional ninja methods with an urban touch along with aerosol cans...

Aug 8, 2022 Michael Gunn 390
The Street Fighter 6 cast has received two additional players, according to Capcom. The clip showcasing Kimberly and Juri was unveiled on-stage at...