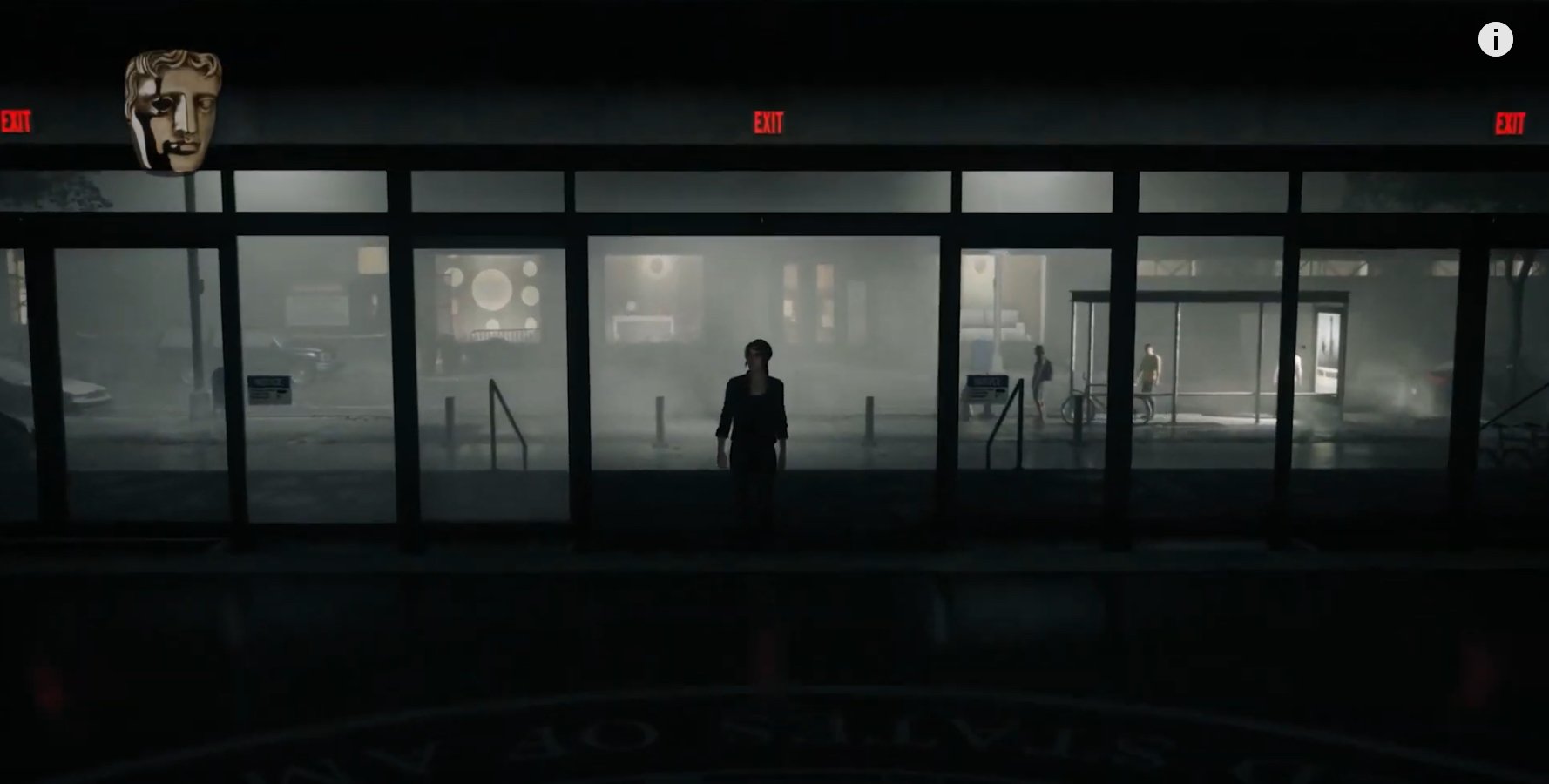 There are a lot of award ceremonies that honor games in various departments. One of the most popular every year is the BAFTA Games Awards. It’s a British gaming ceremony that honors some of the best games of the year. The ceremonial date this year is April 2. That’s a little under a month away, and already, one game is leading the nominations.

That game — which comes as no surprise to many — is Control from Remedy Entertainment. Currently, the game is at 11 nominations for various categories. That’s the most amount of nominations a game has received in this award ceremony’s history. Control is sharing the spotlight with another popular game from Kojima Productions, Death Stranding.

The awards have yet to be announced, but already, that’s quite the milestone that Remedy Entertainment should be proud of. They really took their time giving Control a unique atmosphere and story for players to fall in love with right out of the gate.

If you have yet to play this action-adventure game — which came out in August of last year — it really is worth experiencing. The game’s setting revolves around the Oldest House, the headquarters for the Federal Bureau of Control (FBC). The Oldest House is essentially a maze of interesting rooms and corridors. Just as you finish exploring one section, the FBC headquarters opens up to so many more possibilities.

It’s an ingenious design that instantly sets Control apart from its peers. Typically, a game that takes place in one location can get tiresome. That’s not the case with the Oldest House. Every area begs to be discovered and even upon walking through the same areas twice, there are always new things to discover.

Remedy also did a great job with the game’s combat. As Jesse Faden — the FBC’s new director — you’re tasked with tracking down and defeating evil threats known as the Hiss. To do so, you get to unlock and master all sorts of special abilities. These include levitation and telekinesis. You’re also given a Service Weapon, which has various skills trees you’ll be able to unlock. Despite having just one weapon, there is a bunch of variety that keeps combat fresh.

All in all, Control was a novel experience in many regards. It’s not surprising to see it lead this year’s BAFTA Games Awards’ nominations. It’s a testament to Remedy’s hard work and attempts to innovate the action-adventure genre of gaming as a whole. 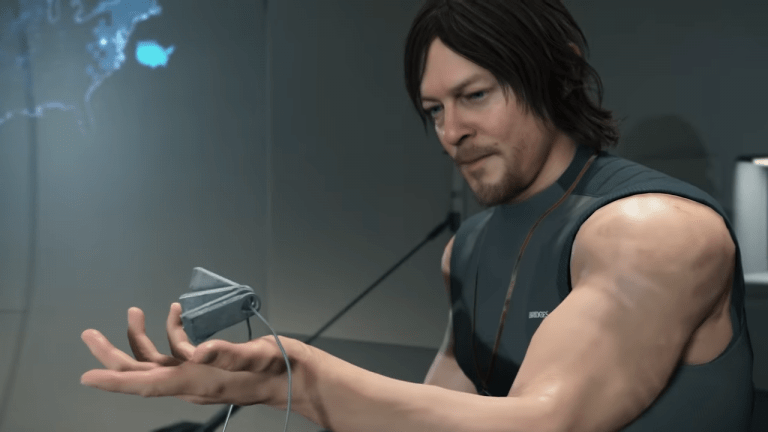 Mar 3, 2020 Kenny Kimberly 5451
Award shows are a thing that exists, and that's the most that can really be said about them. When the person you're pulling for loses, it's because... 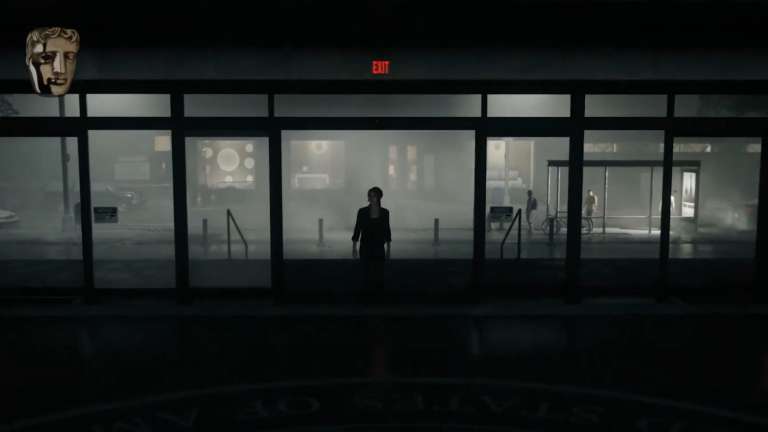 Mar 3, 2020 Jeremy Green 3460
There are a lot of award ceremonies that honor games in various departments. One of the most popular every year is the BAFTA Games Awards. It's a...