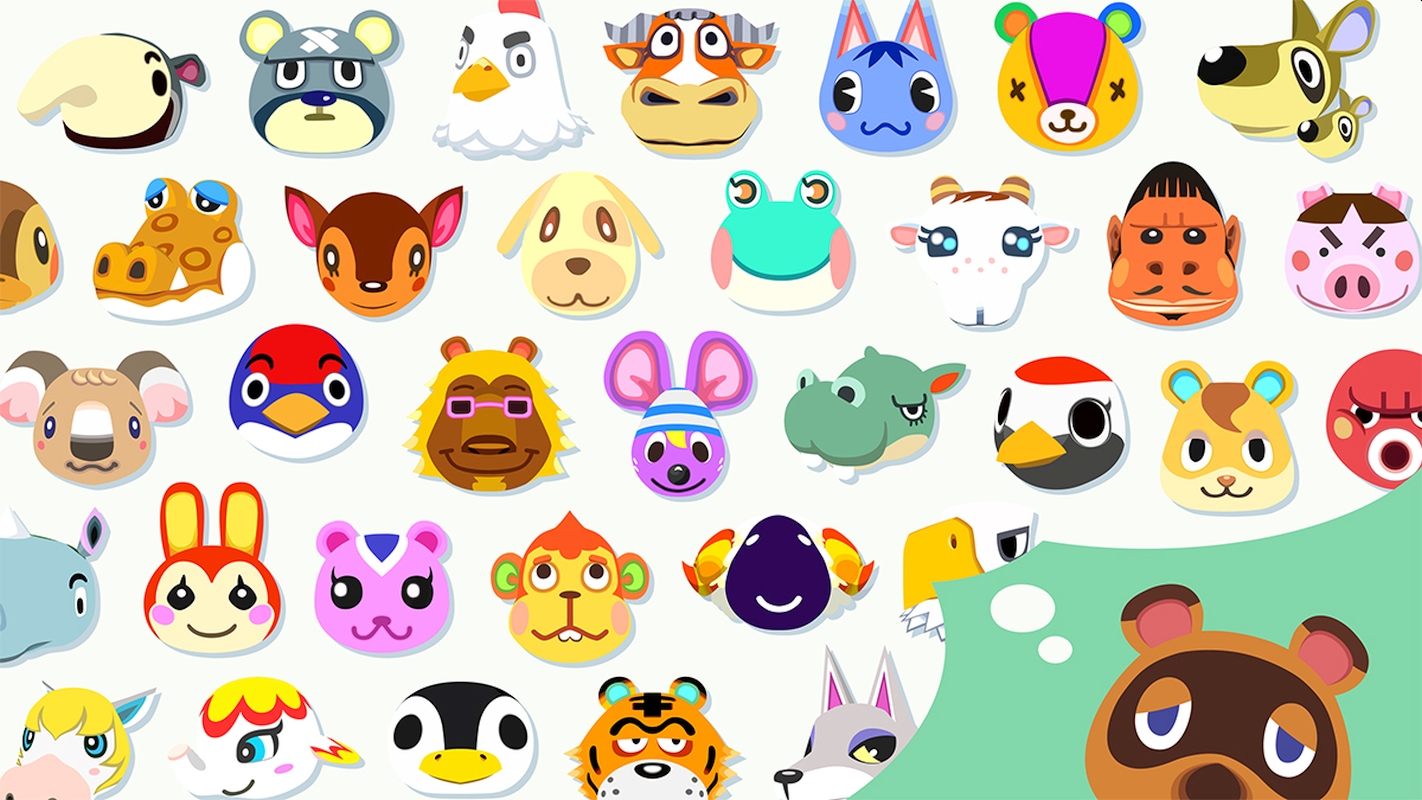 Animal Crossing: New Horizons‘ release is on the horizon, and more information is being released. The Nintendo Direct gave viewers a long look at the game, including some of the new villagers.

Thank goodness it's Friday, as they say! Yes, yes! I hope everyone has a fun weekend! We're busy sending information about the Deserted Island Getaway Package to our Nook's Homes customers. That's a whopping 383 letters… and we're pouring our heart & soul into each & every one! pic.twitter.com/eijTcPg21c

On the official Twitter account, Tom Nook has announced that that the game will welcome 383 villagers. The game may not have all of them visit at one time, but players will likely find their favorite villages, along with some newcomers.

The Animal Crossing series has continued to add new characters with each installment of the game. The first game and Gamecube port contained 236 villages, with the handheld version, Wild World, containing 150 villagers. A few more guests came to play in City Folk, raising the number to 210.

After the back and forth on the Nintendo Wii, the Nintendo 3DS game Animal Crossing: New Leaf saw a larger addition of villages with up to 333, then later 399 with the amiibo update.

It’s possible that more villages will be added to New Horizons in the future in terms of future updates that Nintendo has announced for the game.

The mobile version of the game, Pocket Camp, has still not added all of the villages from previous games. The game only adds in a handful of villages with each update, with some villages looking unlikely to join the cast of campers.

“Peaceful creativity and charm await as you roll up your sleeves and make your new life whatever you want it to be. Collect resources and craft everything from creature comforts to handy tools. Embrace your green thumb as you interact with flowers and trees in new ways. Set up a homestead where the rules of what goes indoors and out no longer apply. Make friends with new arrivals, enjoy the seasons, pole-vault across rivers as you explore, and more!” states the official store description.

Nintendo has also confirmed that gamers are likely to welcome more guests during special events. The special visitors will be part of free DLC to be announced in the future.

Animal Crossing: New Horizons is a Nintendo Switch exclusive and is scheduled to be released on March 20, 2020.

Feb 24, 2021 Lisa Nguyen 3210
The next major update is coming soon to Animal Crossing: New Horizons. The update adds the long-awaited Super Mario Bros. collaboration that was...