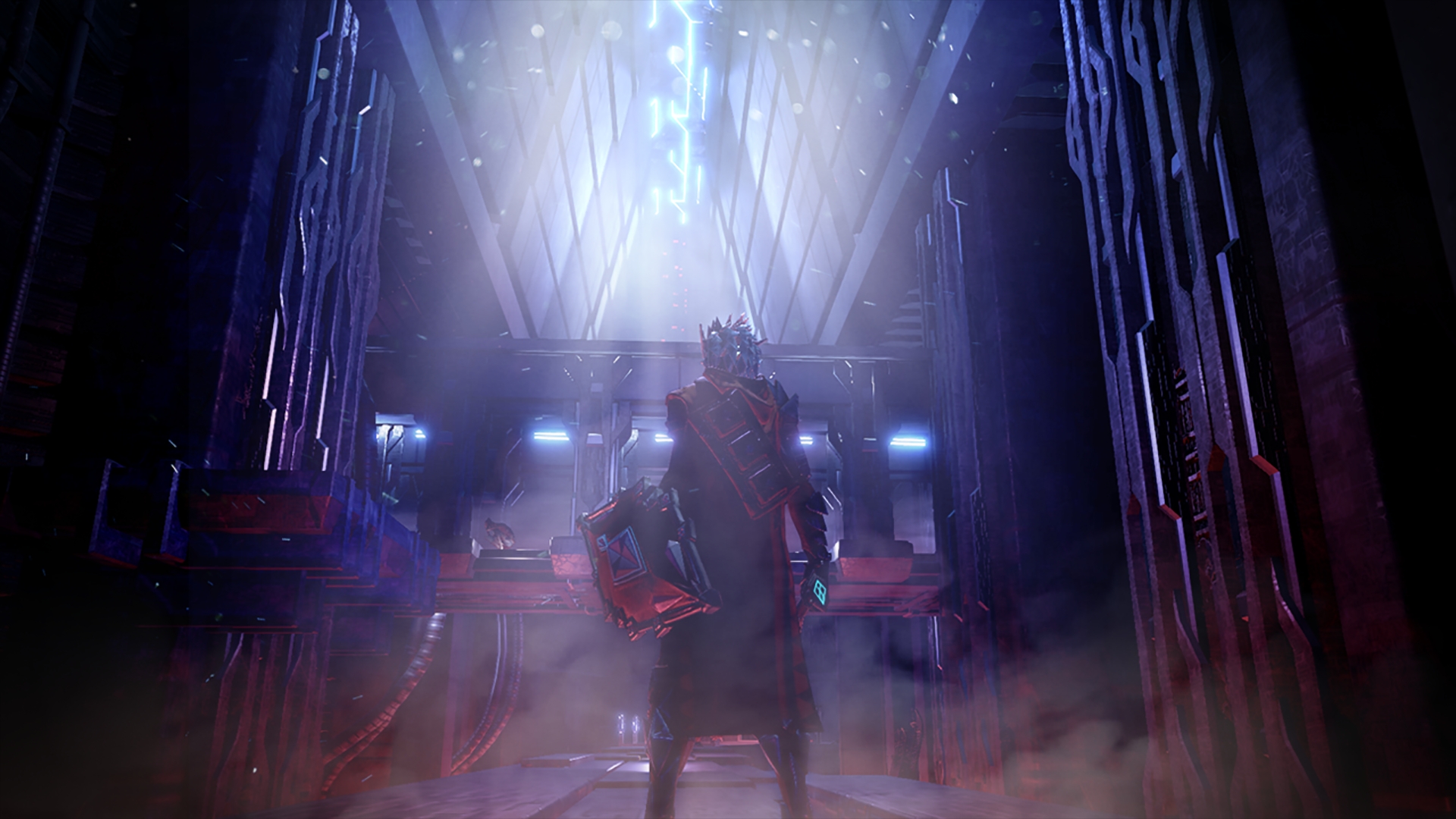 Hellpoint is an action RPG that was developed by Cradle Games and published by tinyBuild in July 2020. The game was launched for PC, Linus, Mac, PlayStation 4, Xbox One, and Nintendo Switch.

The Standard version is the region-free game cartridge or disc inside of a plastic game case. The Signature Edition contains the physical game, plus additional collector’s items. The items include two limited edition enamel pins, a Collector’s Certificate of Authenticity with a print of the developer’s signatures, an original soundtrack on a CD, and a 44-page color artbook all packaged inside a “Sierra” box with an outer sleeve.

Players are encouraged to preorder the physical editions now before they sell out. The website doesn’t have a counter of how many orders will be accepted, but stock is limited. It’s unlikely that Signature Edition will restock the limited physical game again.

Hellpoint combines sci-fi with occult themes. The game takes place in the ruins of the Irid Novo space station, which is now overrun by the Cosmic Gods’ puppets. The protagonist was created by the “Author,” who was sent to investigate the current events and what led to the “Merge.”

The Irid Novo contains several mysterious, including hidden passages and tunnels. Players can explore in any order they want. Hellpoint contains a variety of weapons, including melee and ranged items. Along the journey, players can also obtain armor pieces to create a custom playthrough. Every weapon has a unique ability that unlocks the more it is used.

Hellpoint has both solo and co-op play. Those who need additional help can call in for reserves with either another friend or another online player. The game will continue uninterrupted, and loot is shared.

The title is supported in ten different languages, including English. Although no physical edition will be released for PC, players can purchase it through Steam now.

The limited physical release of Hellpoint is available for preorder now through Signature Edition Games. The exact shipping date isn’t mentioned on the website, but it is expected scheduled to ship sometime within the next few months. 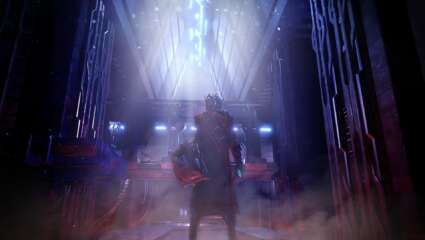 Sep 27, 2020 Lisa Nguyen 4010
Signature Edition Games and tinyBuild have announced a limited physical release for Hellpoint on the Nintendo Switch and PlayStation 4. Hellpoint...

Jul 2, 2020 Jeremy Green 6090
Hellpoint is a promising action RPG from the people at Cradle Games. Ever since it was first teased, gamers have been excited about its dark sci-fi...

Apr 10, 2020 Jeremy Green 6680
There's never been a better time to be a fan of survival-horror games. There are so many great offerings in this space right now and because of this...