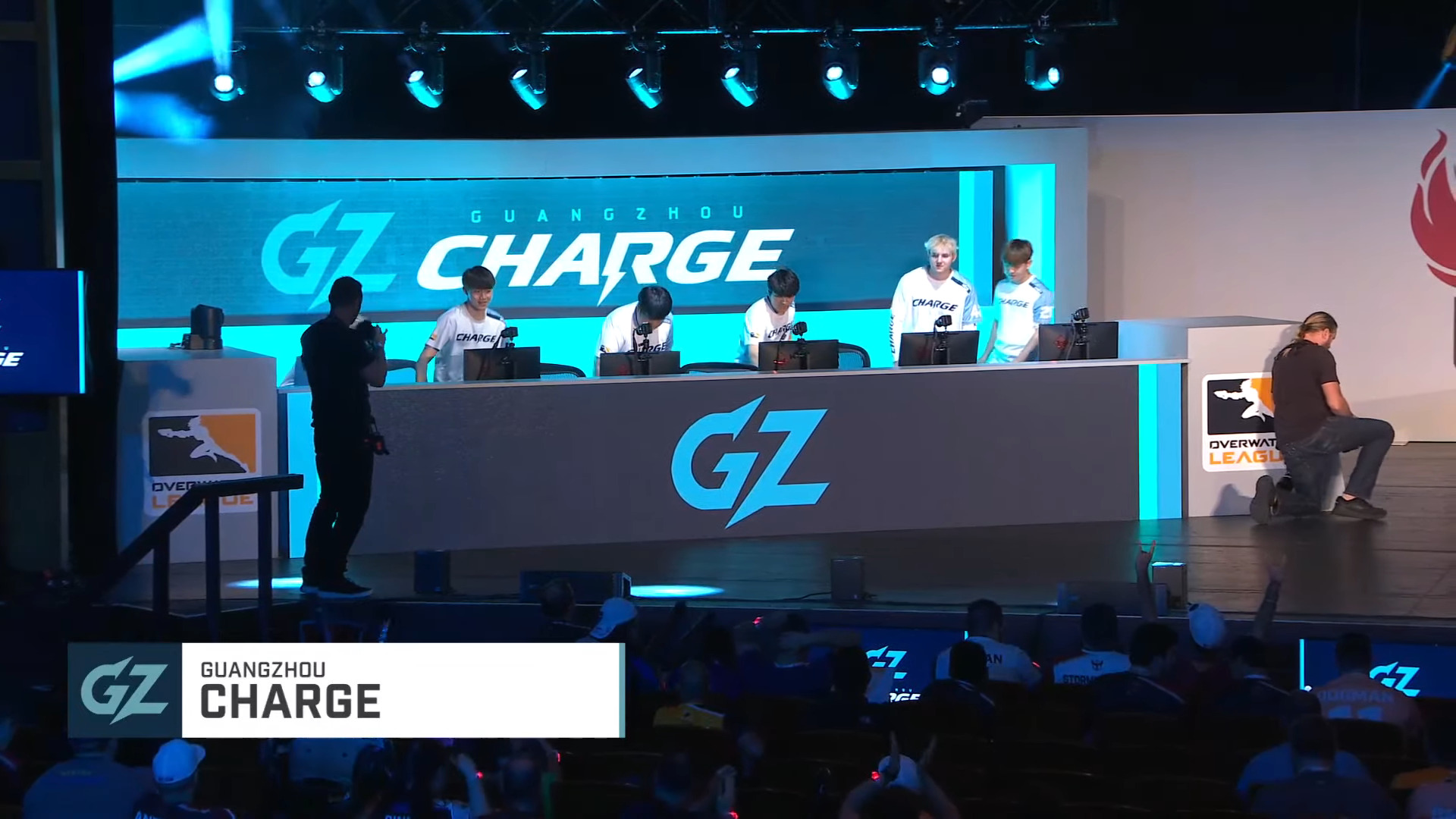 The Charge is continuing to strengthen its roster and chances for the next season of OWL. In their announcement tweet on the evening of November 13, the team writes, “A rising flex DPS star; we call him The Chosen One, From Element Mystic, now he decides to charge with us.” The 18-year old DPS player will have a massive responsibility and pressure on him as he enters the Tier 1 scene for the first time.

⚡️A rising flex DPS star, we call him The Chosen One
⚡️From Element Mystic, now he decides to charge with us
⚡️Let’s give a warm welcome to Se-hwan “ChoiSehwan” Choi! pic.twitter.com/8GNEXDTtul

ChoiSehwan is currently the third damage player in Charge’s lineup. He will join Chinese veteran players Yiliang “Eileen” Ou and Zou “MYKaylee” Zijie. Se-hwan started his pro career in 2017 with GameHome Monsters. He has also played for known Overwatch teams such as Team KongDoo Panthera, Team Griffin, and Element Mystic.

Recently, reports have surfaced that the Dallas Fuel signed six former Element Mystic pros. Fans were excited at the possibility of a fan-favorite team like the Fuel to cater to all the Mystic players’ reunion. But as Charge steps in, ChoiSehwan will instead be playing against these players on the opposite sides of the map. Regardless, the Korean team proved to be one of the most signed Contenders team in the league’s history, challenging the British Hurricane.

The 18-year old pro has achieved multiple accolades in his three-year career. He and his team finished at least third place in huge tournaments such as NetEase Esports X, APEX, and Contenders. Much like the season 2 OWL MVP and ex-Overwatch pro, Jay “Sinatraa” Won, ChoiSehwan was held back in joining the big boys because of his age. As he turned legal age last month, his fans had to wait a little while longer to watch him compete against the best of the FPS during this offseason.

In their sophomore year, the Guangzhou Charge did not perform terribly. The team finished fifth during the regular season with an 18-7 win-loss record. They were just behind the Paris Eternal and the champions San Francisco Shock. As Charge automatically qualifies for round 3 of the playoffs, it all fell apart for the Chinese team. They were immediately met with finalists Seoul Dynasty and bowed to the Profit-led team 0-3. They were also knocked out of the losers bracket by the New York Excelsior, 0-3.