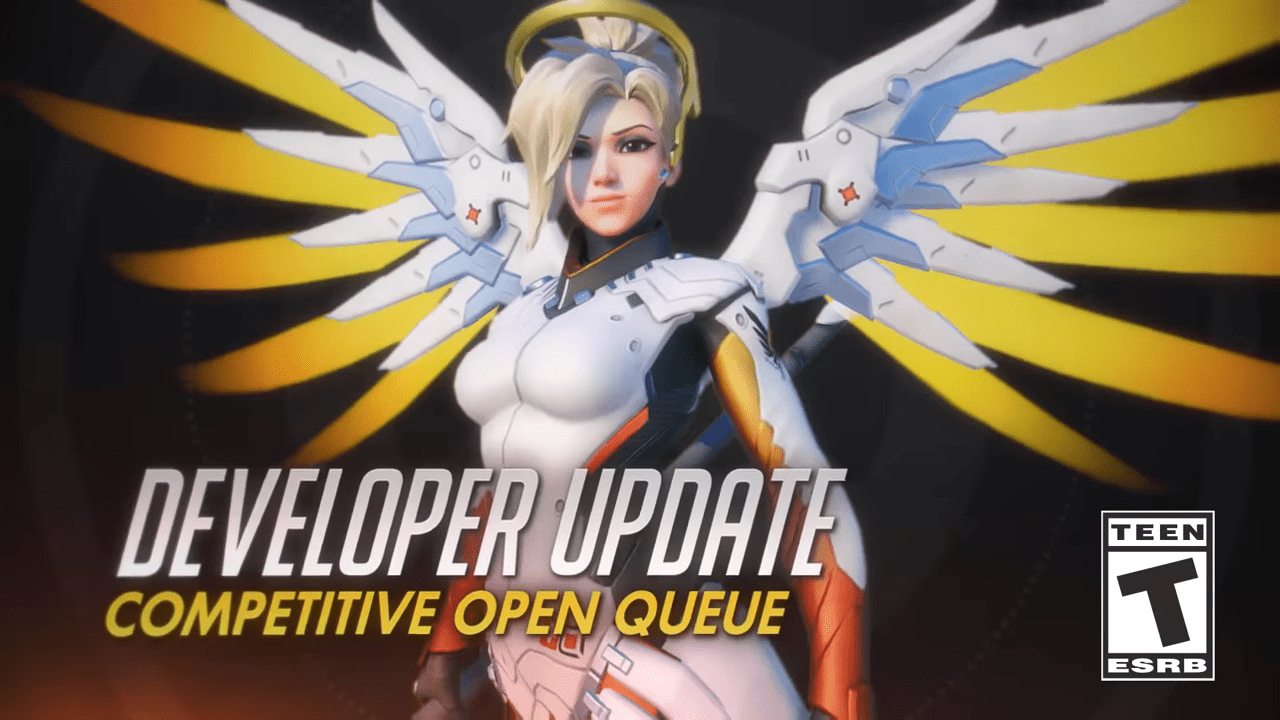 The current global pandemic and the resulting quarantine of many areas have not stopped the Overwatch team from keeping players informed about the game and upcoming changes. The lead designer Jeff Kaplan just released another video recorded at his home, which mostly features changes upcoming to the open queue competitive game mode.

In typical competitive matches nowadays, role queue is very much present. As such each team is locked into a 2-2-2 comp (meaning 2 tanks, 2 healers, and 2 DPS on each team), but this wasn’t always the case. Players have taken note of the legacy open queue competitive mode that had recently become available among other arcade game modes.

Apparently, many players reached out to the Overwatch team with questions about this mode and whether it would be sticking around for the future. Kaplan assures players that the mode would be returning and that the team has a plan in place.

For starters, after the current open queue season ends, it will be temporarily taken down while the team works on some things. It is planned to be reintroduced to the arcade tab in mid-June, for a very short season similar to how it is currently implemented into the game.

After this ends, the team plans on releasing a full version of the mode integrated alongside the “official” role queue competitive queue. At this point, the competitive card on the main menu will be split between the official competitive mode (role queue) and the new open queue mode.

Many players had concerns about how this new mode would affect wait times for games, but Kaplan reassured everyone during the video that the overall queue times were actually improved so far. This is largely attributed to DPS players queueing in the open queue, rather than waiting the extra time for the official competitive mode.

He also makes sure to note that the game will continue to be balanced around the role queue mode for gameplay. That means any upcoming hero changes and balance tweaks will be worked with a 2-2-2 team composition in mind.

Additionally, Kaplan mentioned a bit about upcoming balance changes, specifically for support heroes. A nerf to Ana’s healing ability and a subsequent buff to Mercy’s healing seems to be fast approaching. Other characters mentioned are Moira and Junkrat, although Kaplan didn’t divulge specifics.

It is definitely nice that the team has decided to add this homage to the game’s roots, and that they are listening to fan feedback on the matter. After the arcade release, the mode has become a favorite in some places, even climbing to the second most popular queue for the Korean servers.

Hopefully, the development team will continue to add new and exciting things like this into the game before the release of Overwatch 2.