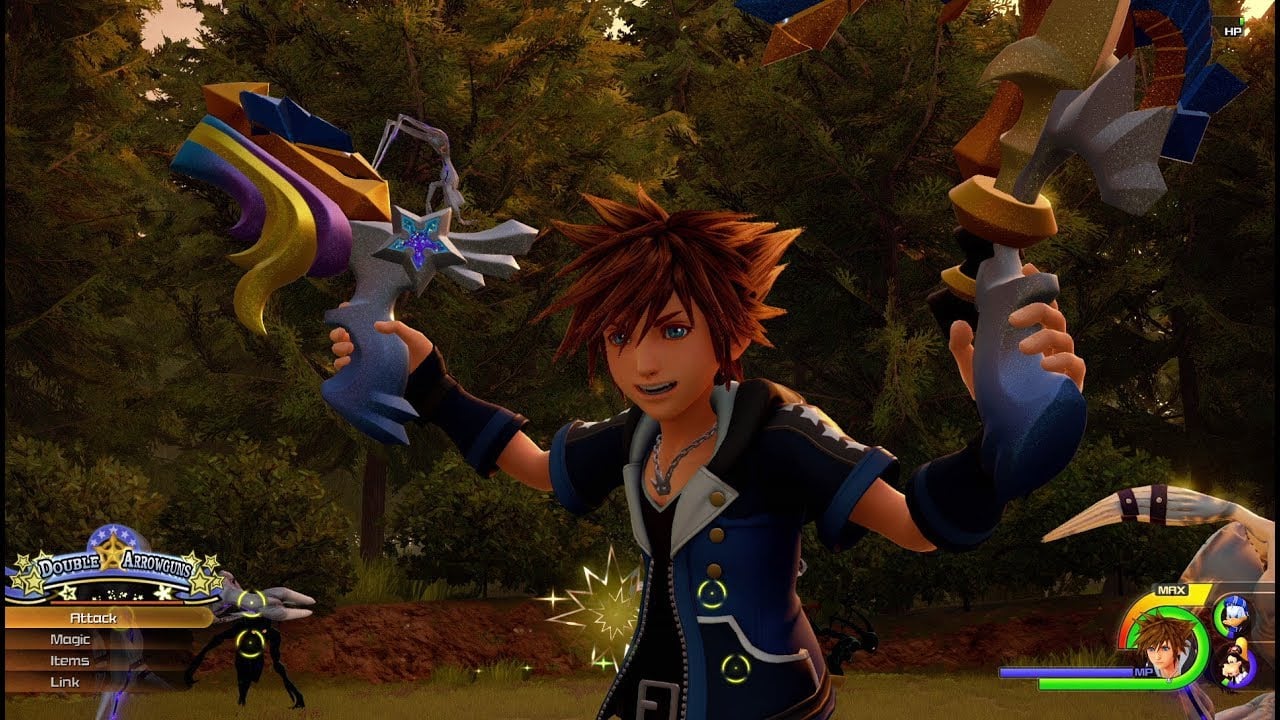 When it was announced that Kingdom Hearts 3 would be releasing on the Xbox One, the gaming world was shocked. After all, the Disney/Square Enix crossover franchise had always been exclusive to PlayStation for the console releases, dating all the way back to the first Kingdom Hearts, which came out for the PlayStation 2.

Kingdom Hearts 2 was also available solely on the PlayStation 2. When Square and Disney released compilation games that collected the entire series, including handheld and mobile games, they were exclusive to PlayStation 3 and PlayStation 4.

It seems as though Xbox players will get to dive into the past of the Kingdom Hearts World next year. Square and Disney will be releasing Kingdom Hearts 1.5 2.5 ReMIX, and Kingdom Hearts 2.8 Final Chapter on the Xbox One in 2020.

These releases mean that the entire Kingdom Hearts library will be available for XBox users for the first time ever. It’s a historic moment for longtime fans of the franchise.

Kingdom Hearts first came onto the scene in 2002. It featured a then unheard of partnership between Disney Interactive and Square Enix (which at the time was still known as SquareSoft).

The original appeal of Kingdom Hearts was a game where classic Disney characters like Mickey Mouse, Donald Duck, and Goofy would crossover with some of the major names from the Final Fantasy series like Cloud Strife, Aerith, Squall Leonhart, and Sephiroth.

However, fans quickly fell in love with the game’s original characters Sora, Riku, and Kairi, and the franchise has had a long and storied history of success that continues to this day.

Dec 7, 2020 Lisa Nguyen 4840
A few weeks ago, Good Smile Company announced a new Sora Nendoroid based on his appearance in Kingdom Hearts 2. Now the company is announcing a...

Dec 6, 2020 Kevin J. Kessler 14000
This is the rumor that just won't die. People continue to try and spread rumors that Sora from Kingdom Hearts is going to be one of the newest...