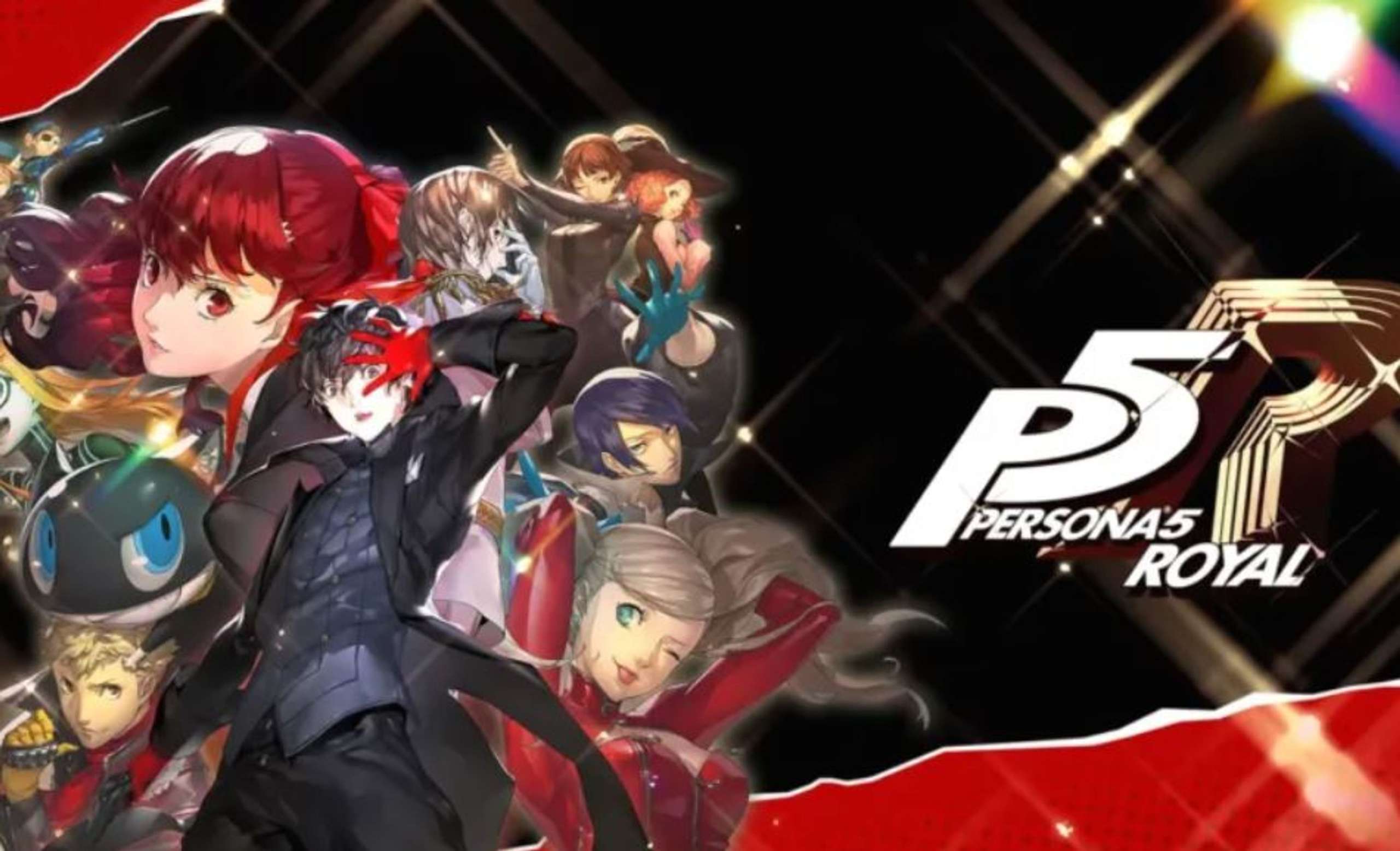 Since its first release in 2016, Persona 5 has only gotten better. Persona 5 Royal, a complete version of the long-running series, and its spin-offs were promoted by Atlus’ PlayStation exclusive, which swiftly rose to the position of best-selling game in the genre.

Persona 5 Royal will no longer be exclusive to the PlayStation ecosystem starting in October, according to an announcement made by Atlus during the Microsoft and Bethesda expo in June. Instead, the JRPG would be available on Game Pass from day one and include more than 40 pieces of DLC, a gift for Xbox owners.

RELATED: The Unique RTS Gray Zone Is Set To Hit Early Access On Steam Next Year

Unfortunately, players haven’t seen any video of the game playing on the new hardware since the announcement. Still, just a few months until release, Atlus has begun drip-feed information to its hungry fans.

One such individual that offers the first glimpse at gameplay from Persona 5 Royal on YouTube is a user by the name of Faz. P5 Royal is shown playing on Xbox Series X/S hardware in the 6-minute video that Faz, a Persona content specialist, published. It is from the game’s Japanese release. The footage shows Joker and the Phantom Thieves of Hearts in action, initially demonstrating how the player would move around Tokyo and the metaverse before entering the battle arena and displaying the battles at a fluid 60 frames per second.

RELATED: American Truck Simulator Has A COVID-19 Event Where Players Are Tasked With Delivering Vaccines

A sense of bitterness still hangs over the PlayStation 5 version, despite the gameplay video providing the JRPG’s next-gen makeover some relief for players eager to get their hands on it. According to recent confirmation from Atlus, there is no Persona 5 Royal upgrading path for

PlayStation 4 players. To obtain the PlayStation 5 version, PS4 owners must repurchase the game at the total price.
Fans will be relieved to get the first peek at Persona 5’s development on the next-generation technology because the game won’t be released for another few months.