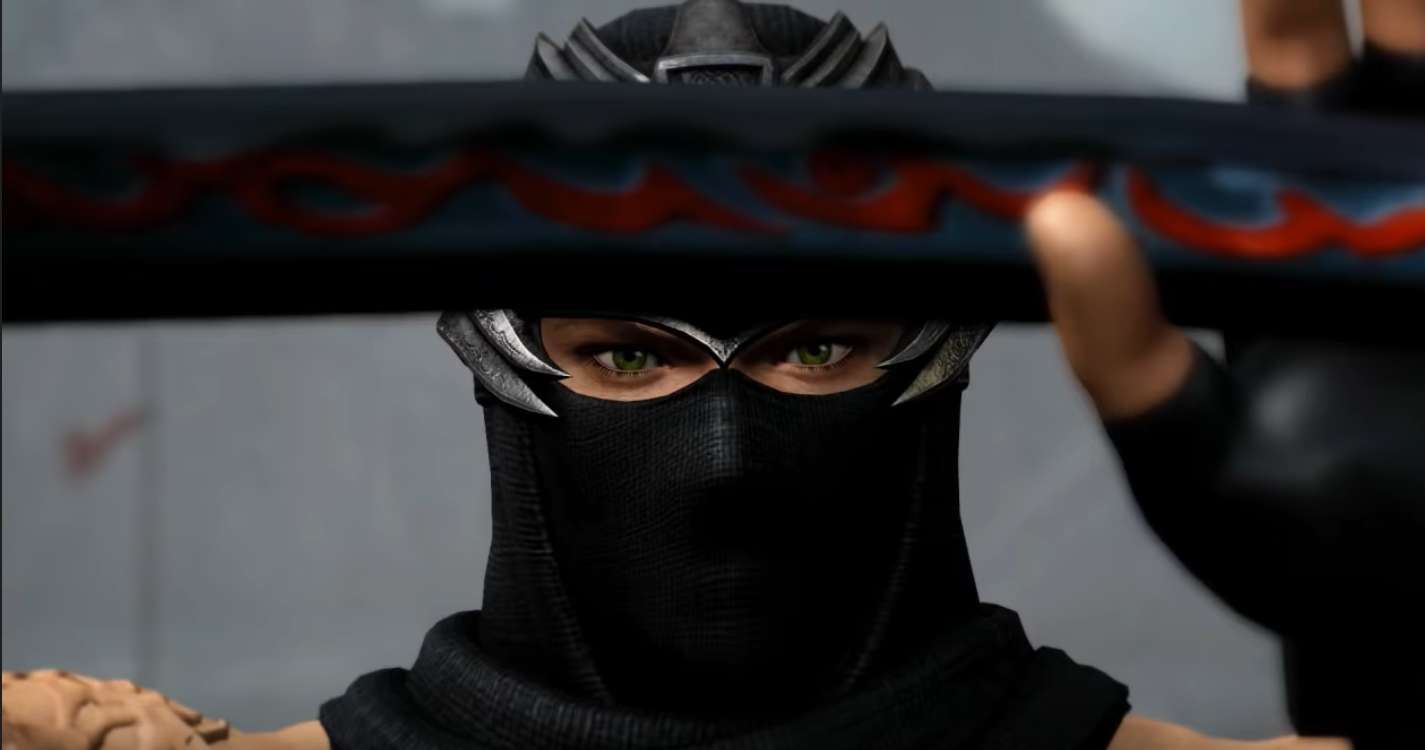 A new online leak may shed some light on the identity of the next DLC fighter for Nintendo’s Super Smash Bros Ultimate.

Brew Elfen, a Smash leaker with a history of accurate predictions has stated online that the forthcoming DLC character for Nintendo’s signature fighting game will be none other than Ryu Hayabusa, the main protagonist of the long-running Ninja Gaiden series.

This claim came out after a 4chan user claiming to be Elfen announced that the next DLC fighter released for the game would be Jonesy from Fortnite. Brew then came forward to personally debunk the poster and dropped that Ryu Hayabusa would be the next DLC character to be featured on the Smash Bros Roster.

You can’t make this stuff up. Sometimes the community can be something else pic.twitter.com/AjvwVQQbo8

As with any leak, this information should be taken with a large grain of salt. However, it remains newsworthy due to Elfen’s history of accurate Smash leaks. He was the one who accurately leaked the Piranha Plant as the games first DLC fighter.

Nintendo has not directly addressed the leak at the time of this writing, nor do I expect them to.

This would not be the first time Ryu Hayabusa has been featured as a character in a fighting game. He has been a consistent playable character in the Dead or Alive series since 1996.

Most recently, Nintendo announced Terry Bogard, the main protagonist from the Fatal Fury fighting game series, would be coming to Smash Bros as a DLC character in November 2019. Bogard will be the 74th member of the game’s expansive roster.

If these rumors end up being true, Hayabusa would become the 75th playable character in the game, joining previous DLC fighters like the Piranha Plant from Super Mario Bros, Joker from the Japanese RPG Persona 5, Hero from the Dragon Quest series, and Banjo & Kazooie from the game Banjo-Kazooie.

Super Smash Bros Ultimate is the fifth installment of the Smash Bros franchise and was released on December 7, 2018, for the Nintendo Switch. It features all 64 characters that have been playable in the four previous Smash Bros games, plus 11 new characters.

Ninja Gaiden is a game series developed by Tecmo that has been ongoing since 1988. The most recent release in the franchise was Yaiba: Ninja Gaiden Z in March 2014.

Little Town Hero is Light On Story, Heavy On Mechanics, And Just About Medium Everywhere Else