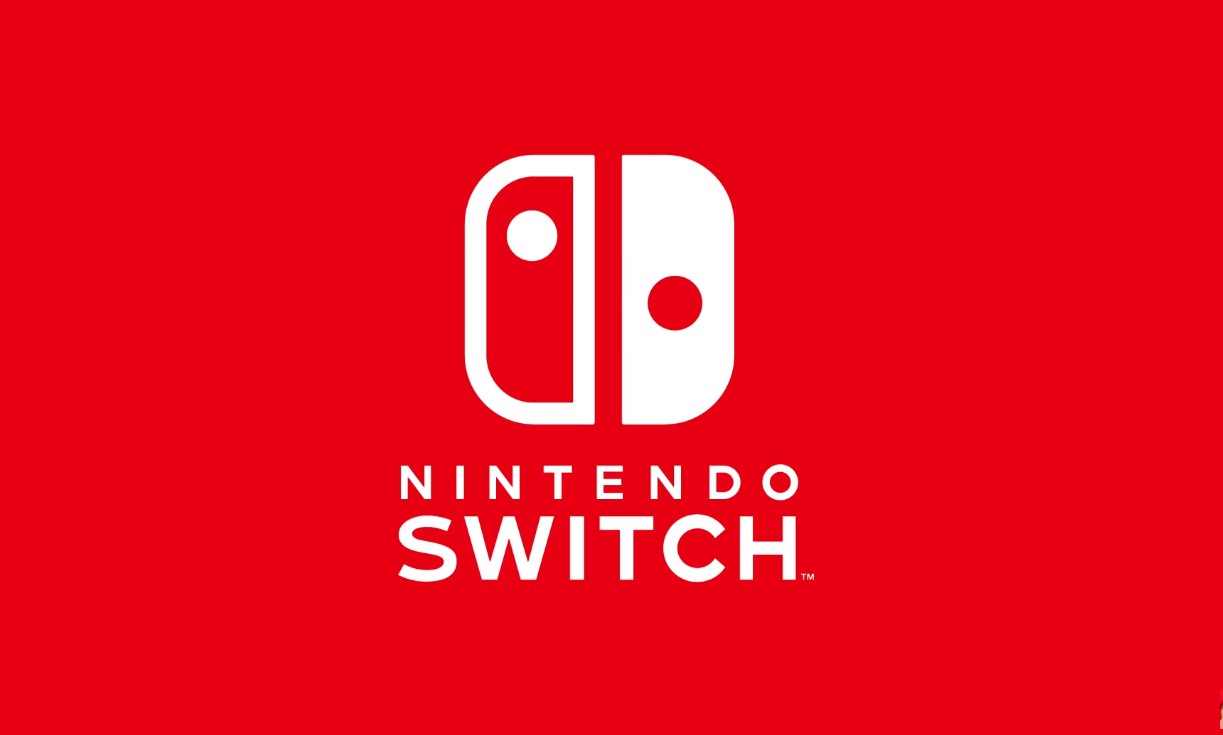 The last few weeks have seen more people playing video games than ever before. Many games on Steam have hit record highs, while some servers are even struggling to maintain effectiveness due to the high volume of concurrent players.

There’s plenty of reasons for this, though the most obvious explanation is the current COVID-19 pandemic that has forced many of us indoors as we practice social distancing. Another big factor is that plenty of highly-anticipated games are coming out at the moment, with Animal Crossing: New Horizons and Doom Eternal being arguably the most monumental of the recent releases.

Unfortunately, it seems like there may not be enough to go around. Players have been buying Nintendo Switch consoles with a good bit of fervor, which has left shelves and stocks empty around the United States.

Having trouble breaking through Narcis Prince's defense? Block high during this combo, follow with a body blow, and then use a jab to throw him off his game.

“Nintendo Switch hardware is selling out at various retail locations in the U.S., but more systems are on the way” Nintendo said in response to GameSpot. “We apologize for any inconvenience.”

Amazon was one of the first to sell out, and at good reason. With so many people staying at home, fewer people are going out to buy things in person, opting for shipping instead. This is especially true for huge retail stores like Walmart and Target, where you’ll find dense crowds of people you should be avoiding, but even these retailers are selling out.

GameStop was a decent place to get one as well, if you were willing to risk your physical health for it. The retailers kept their doors open well past when they should’ve closed, though they’ve finally closed them now.

Of course, if you absolutely have to get your hands on one, there are still some places they’re available – if you’re willing to shell out a few hundred dollars extra. Amazon has a few sellers that are selling them for close to $500 instead of the normal retail at $300, with a bit of variance. They’ll also be shipping out in a few weeks, and by then there should consoles back on the shelves.

You could also settle for a Switch Lite, if you wanted. They’re not selling out quite as badly, though they’re in short supply as well. Their prices are rising and they’re closer the $250 price point now instead, though you could easily find a few second-hand ones for cheaper if you don’t mind.

Either way, Nintendo is clearly eager to get more out on shelves so that the bored masses will buy them en masse.