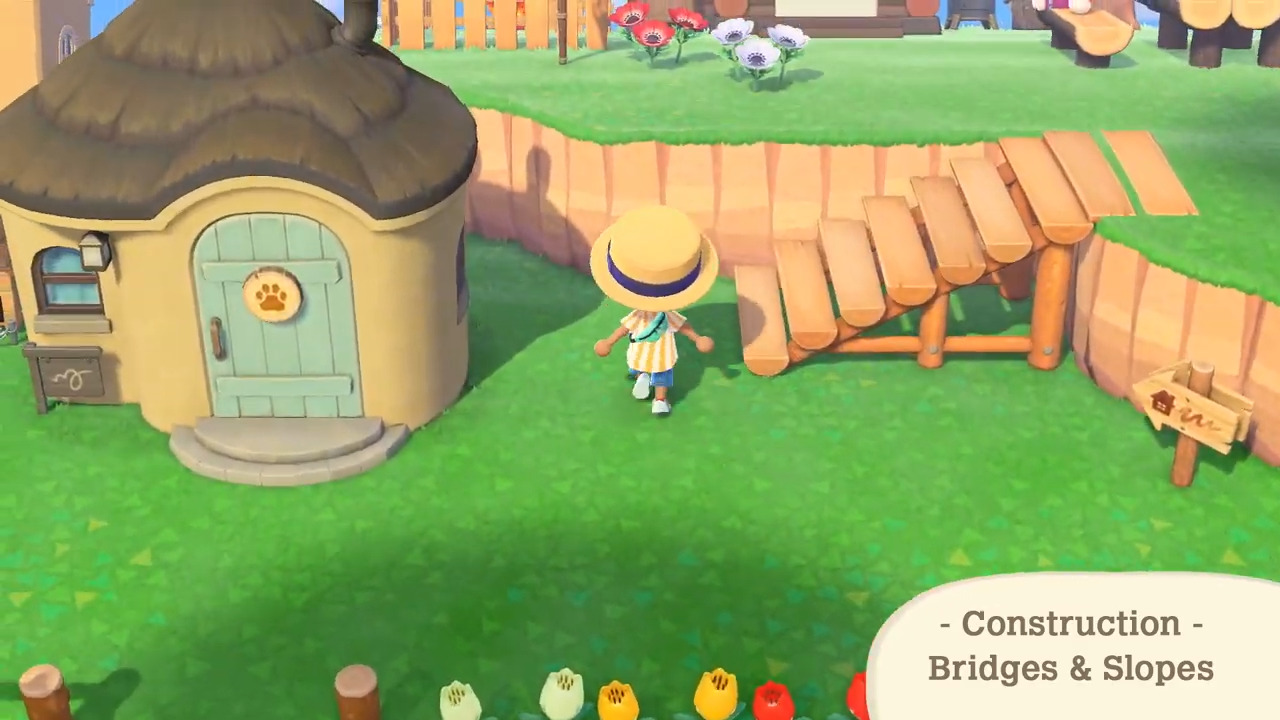 Nintendo’s Animal Crossing: New Horizons has been wildly popular since it was released less than a week ago. It broke records in Japan for selling over 1.8 million copies in 3 days, beating out the previous record holder Pokemon Sword & Shield by almost half a million units.

But just because the game has been received in its current state well doesn’t mean that Nintendo is going to leave it without new content. During their Nintendo Direct today, Nintendo announced a few upcoming additions, including an Easter-themed holiday.

To be clear, though, we’re talking about Easter bunny themed. It doesn’t seem like Nintendo intends to add much in the way of religious undertones to the title, which would probably be a pretty strange addition anyway, so that’s alright.

The next free update to the game hits in late April, which adds the Earth Day event. #NintendoDirect pic.twitter.com/V8TUZfIQDZ

Starting on April 1st, players will be able to participate in Bunny Day to find Easter eggs (literally) hidden around the island. These eggs can be used to craft special and unique items that are exclusive to the event.

According to the video that Nintendo included with the announcement, it seems like the eggs will be hidden in a variety of places. We see a villager dig an egg out of the ground, and even fish one out of the water. Knowing how sneaky this game likes to be, there’s a good chance you’ll end up finding them by shaking trees and other various hidden areas as well.

Bunny Day will be celebrated with the arrival of the visitor Zipper. Zipper will be responsible for hiding these eggs around your island, as well as helping you with finding the DIY recipes to create new items with them.

If you miss the event, though, you won’t be able to experience the new content until the next Bunny Day comes around in a whole year. Make sure that you celebrate the holiday between April 1st and April 12th if you want in on the egg-themed mischief!

Afterward, there’s another event on the way, which will also be free with an update coming in late April. Nintendo is adding the Earth Day event, giving players the opportunity to celebrate nature and Mother Earth on their islands. Not much has been announced in regards to this holiday, but you can rest assured that there will be plenty of environmentally-themed goodies and activities to take part in. We don’t have an exact release date yet, so keep your eyes open when the end of April is approaching for more information.

Sep 18, 2022 Tom Lee 5340
A player in the Animal Crossing: New Horizons community recreated a scenario from one of the teasers for The Legend of Zelda: Tears of the Kingdom....