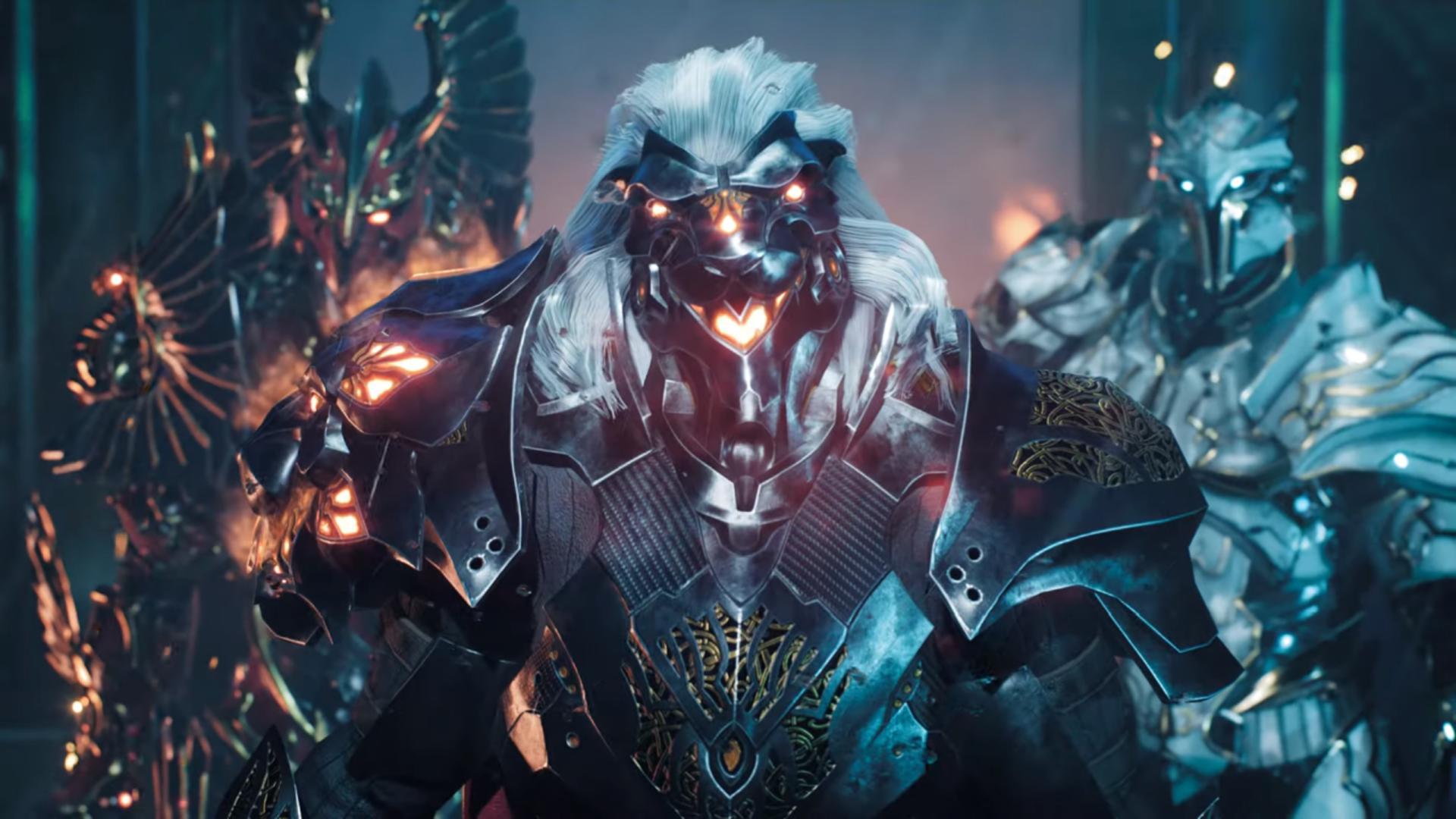 The live update—2.2.4—not only addresses several issues relating to the game’s infrequent crashes, foes showing up at far-to-reach places, but it also addresses ray tracing performance in the Air Sphere.

We have just deployed update 2.2.4 to both the PC & PS5 versions of Godfall!

Players should not experience any down time but will need to close and re-launch the game for the update to be enabled once installed.

According to the team at Gearbox Software:

While not our final score for Godfall, we’re reserving the opportunity to adjust the tally for Godfall based on the endgame content. If it somehow redeems the lackluster loot that players will carve through during the campaign, that number might change. Otherwise, go into this one looking for some quality swordplay and subpar swords.

Game Plot
Godfall is a brand-new, next-gen looter-slasher, set in a bright fantasy universe filled with heroic knights and arcane magic. Embark on an adventure in a fantasy action RPG that utilizes high-impact third-person melee combat to engage players as they hunt for loot, don legendary armor sets, and defeat vicious enemies.

Godfall is currently available on PlayStation 5 and PC globally. The game is portrayed as an acceptable next-gen feature but, certain issues prevent it from being among other AAA titles. 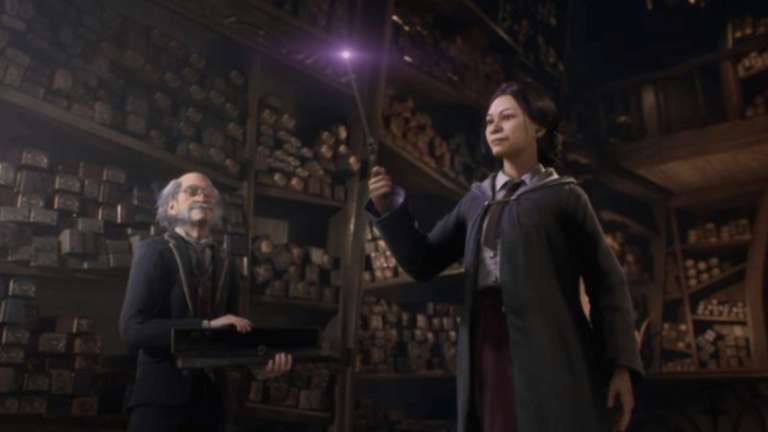 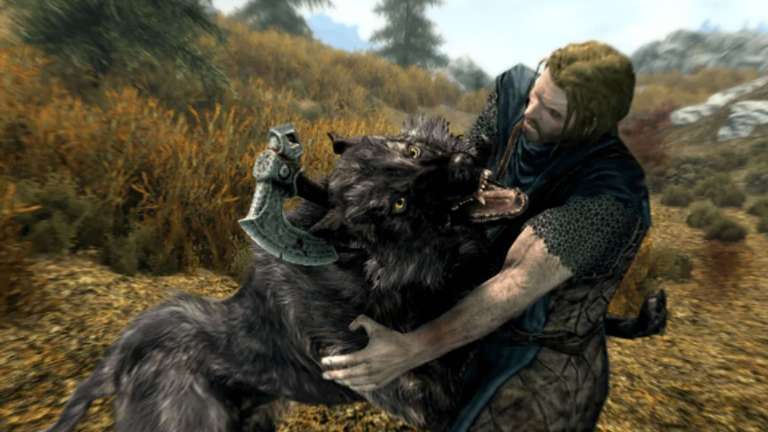 Aug 9, 2022 Robert James 280
It's simple to slice through hordes of adversaries like a brave explorer, leaving a trail of nameless dead in your path. They had a name. Who were...