Modus Games has announced the delay of its RPG Cris Tales. The game was initially scheduled to release today, November 17, but has now been delayed into 2021. No specific date was given, only a general time frame.

In a message from the developers, the team expressed their sadness over the decision. The game first began development in 2014 and was hoping to launch this year. Unfortunately, the team hit some setbacks, which hasn’t been uncommon this year. Many developers have been delaying their games because of the current situation in the world.

RELATED: Some Balance Changes Are Coming To Rainbow Six Siege In Latest Update From Ubisoft

Cris Tales stars Time Mage Crisbell, who has recently awakened. She must journey across Crystallis and the four Kingdoms to stop the powerful Time Empress. In doing so, she will rewrite the future of the world and everyone living in it.

RELATED: Microsoft Reveals All The Games That Will Be Coming To Xbox One This Week (August 19 - 23)

We have made the tough decision to delay Cris Tales to 2021. This gives the team time to make the game they’ve been dreaming of making.

For some good news, we are including an awesome Cris Tales poster in every retail box! Read a note from the devs here: https://t.co/pUxGhrYRNepic.twitter.com/KunBuNh8SJ

Along the way, Crisbell will meet powerful allies like Matias the Frog, and Willhelm the Child Mage. Each party member has a unique story and skills to utilize in battle.

The game contains more than 20 hours of gameplay with turn-based combat. There are multiple endings, but players will have to strategize to see the game’s True Ending. The decisions players make will shape the future of the world.

The game has hand-drawn 2D artwork that was animated frame-by-frame. The artwork brings the world of Crystallis to life, where players can explore shining kingdoms, the slums of Saint Clarity, and more.

For those who want to experience the game now, the “Debut Demo” is available on the official website and on Steam. The demo contains an introduction into the game, plus a mini-Colosseum experience for eight progressively harder battles.

Cris Tales is now scheduled to launch in early 2021 for PC, Google Stadia, PlayStation 4, Xbox One, and Nintendo Switch.

Nov 17, 2020 Lisa Nguyen 4540
Modus Games has announced the delay of its RPG Cris Tales. The game was initially scheduled to release today, November 17, but has now been delayed...

Mar 15, 2020 Lisa Nguyen 6641
Developers Dreams Uncorporated and SYCK, along with publisher Modus Games, have added another console to their launch platform for Cris Tales. The... 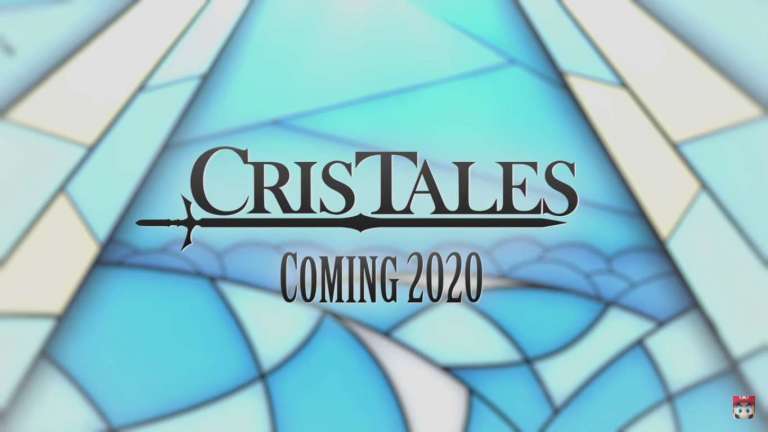 Nov 25, 2019 Joshua Goodpastor 4910
As fans get closer to 2020, more information about Cris Tales is coming out. Recently Dreams Uncorporated and SYCK have revealed a new look at a...