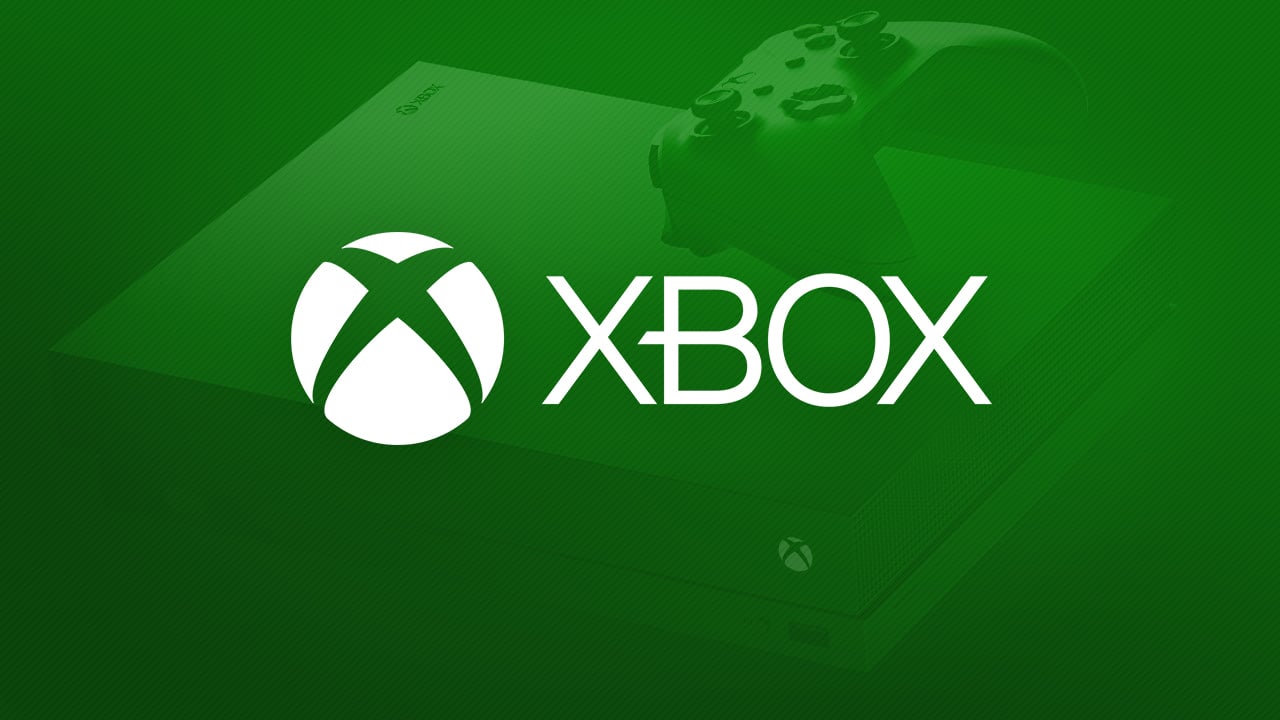 Microsoft announced all the games that will be coming to Xbox One platform this coming week. “Welcome to Next Week on Xbox, where we cover all the new games coming soon to Xbox One! Every week the team at Xbox aims to deliver quality gaming content for you to enjoy on your favorite gaming console.” Wrote Mike Nelson, Xbox Wire Editor.

August 20 will see the coming of two new games; Rad and Remnant: From the Ashes. Rad, which will also be released on PlayStation, is set in a post-post-apocalyptic world. Play as a teenager, explore the radioactive wasteland and find the cure. On the other hand, Remnant: From the Ashes is an all-new survival action shooter game developed by Gunfire Games.

Wednesday, August 21 will be the busiest day with five titles set for release, including Rex Rocket, Smoots Summer Games, Pato Box, Mekabolt, and Gift of Parthax. Rex is a 2D platformer while Gift of Parthax is a 2D top-down action-arena game.

Thursday, August 22 won’t be busy, with only a new episode of award-winning Life is Strange 2 set for release. Developed by Dontnod Entertainment, fans of the adventure video game should be eager to see what Life is Strange 2: Episode 4 brings.

On Friday, August 23, three games will available. First in line will be Gnomes Garden: Lost King, a fun fantasy strategy game developed by Creobit, and eJaw. The second title will be Strength of the Sword Ultimate, a fighting game combined with brawling. The last is Path of Sin: Greed, an object puzzler game with 36 riddles developed by Cordelia Games.

These are the confirmed games set for release on the Xbox One as from August 19 to August 23. As you can see, some are new games while others are sequels. Life is Strange 2: Episode 4 is not a new title, but an extension of the Life is Strange 2 game.

Sony has also announced the games that will be introduced on their PlayStation4, PlayStation Vita and PlayStation VR as from August 19 to August 23 just like Xbox. They include Petoons Party, Mekabolt, Rad, Afterlife, Black Desert, Dobutsu Shogi World (Let’s Catch the Lion!, Doughlings: Invasion, Oninaki, Injection, and Tokyo Chronos. 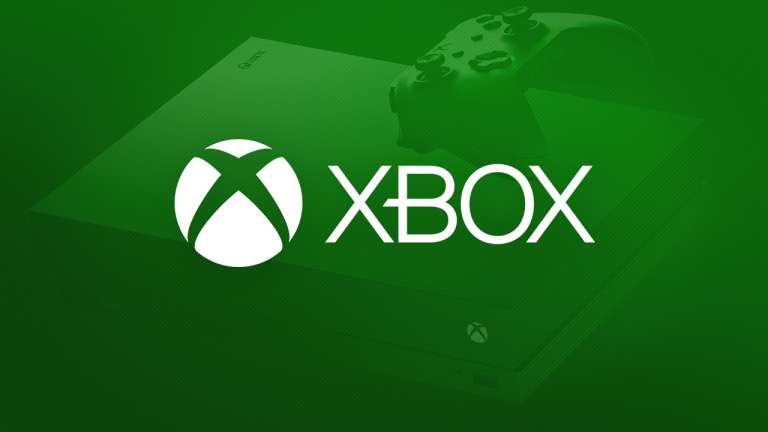 Aug 18, 2019 Swartzcop Kennedy 2620
Microsoft announced all the games that will be coming to Xbox One platform this coming week. "Welcome to Next Week on Xbox, where we cover all the...