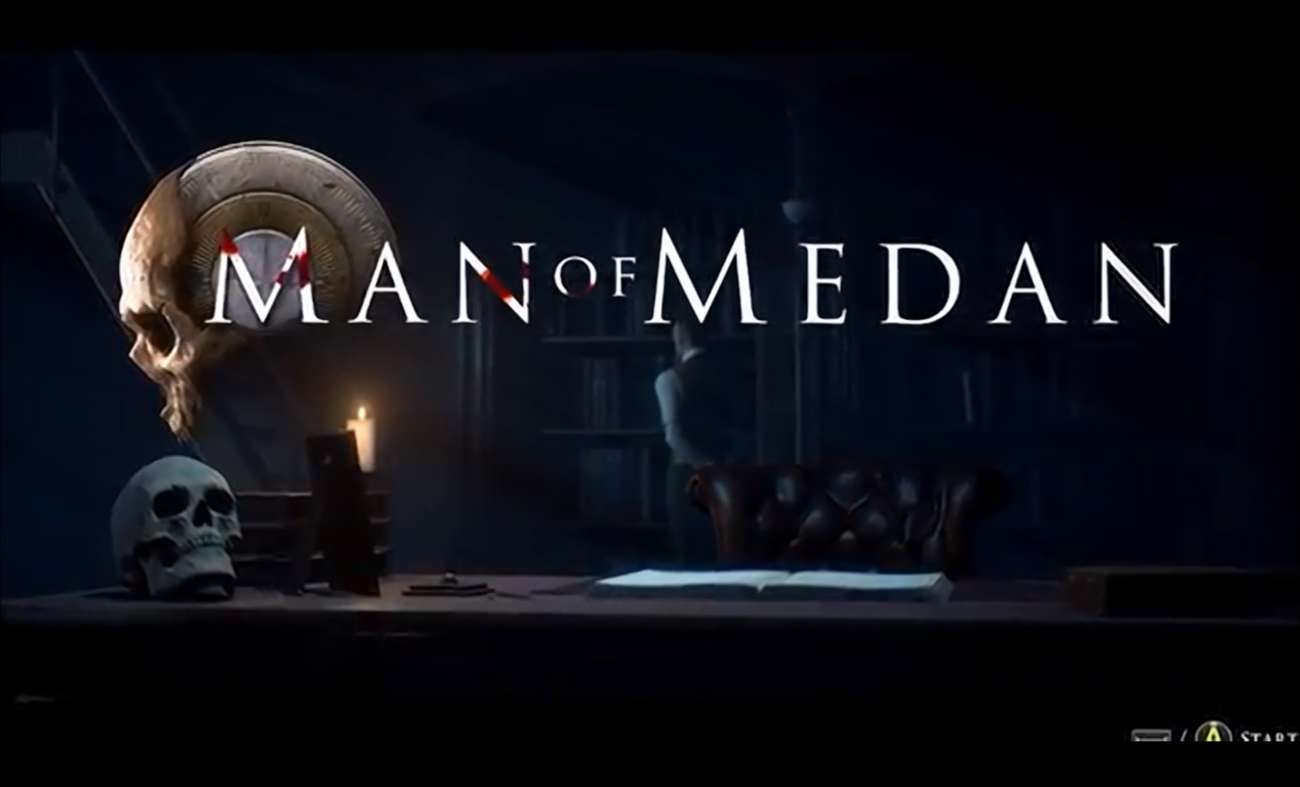 Narrative-based video games are an interesting segment in gaming today. They don’t focus on advanced gameplay elements or non-stop action. Instead, they’re oriented on telling a good story and captivating an audience from start to finish. We’ve seen many successful games that have this design, including Beyond: Two Souls, Detroit: Become Human, and Until Dawn.

That last title received a lot of praise, which was developed by Supermassive Games. This developing team created a chilling tale about a masked killer taking out a group of teenagers in a remote location. Sounds like a premise from Friday the 13th. Until Dawn does a great job at giving the user perspectives from multiple characters, who all can make decisions that determine whether they live or die.

The game was so popular that many have longed for a sequel. Although there haven’t been any official announcements of one coming down the pipe, we do know Supermassive Games is working on a title much like it. That is Man of Medan. This interactive drama game features a group of friends who’ve just set sail for an epic vacation.

What they originally thought was going to be a dream trip quickly turns into something more dark and perilous. They’ve found themselves aboard a haunted ship, which as you can imagine, isn’t a place you would want to end up. You’re completely isolated from society, with impending doom coming closer with every passing moment.

The game is pushing online multiplayer. Up to five friends can join in on a session and experience this thrilling tale. Right away, Man of Medan seems like the perfect drama title to experience in the dark. Who knows what sort of entities you’ll encounter. One thing is for sure: You’ll have blast playing with a party.

If you don’t like online multiplayer, Man of Medan still will have a solo option. You can brave the ghostly ship yourself and hope you make it out alive.

Whether you decide to play solo or with others, the choices you make will determine whether you live or die. Games like this are so addicting to play. You care for your character and don’t want anything bad happening to them. When it does, you wonder what you could have done different. In this way, games like Man of Medan have great re-playability.

You can get your hands on this chilling game starting August 29 for Xbox One, PC, and PS4. 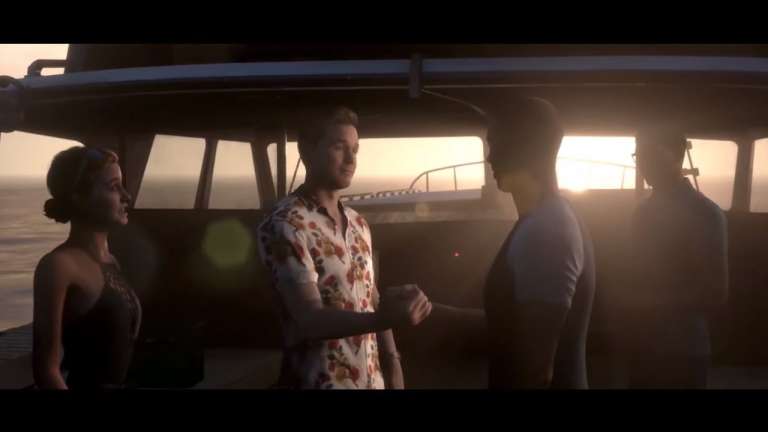 Nov 28, 2019 Edmund Dorsey 4430
Man of Medan gamers now has the chance to invite a friend to play with them for free. And this fun experience can last until Jan. 6 next year. The... 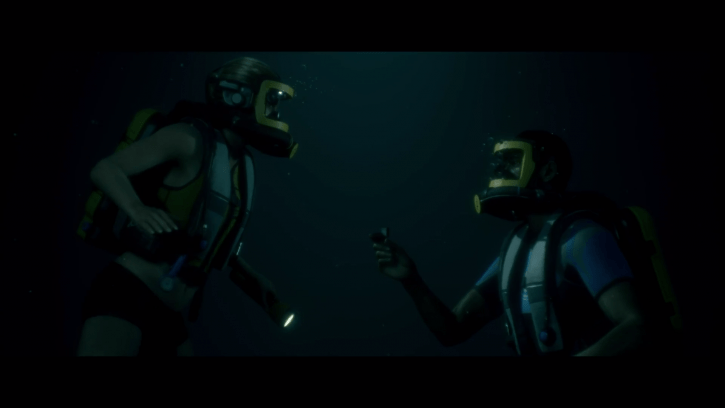 Aug 28, 2019 Seen Donovan 4620
The long-awaited Man of Medan will finally release this Friday, August 30th. The game is an indie-horror and is the first part in the Twilight... 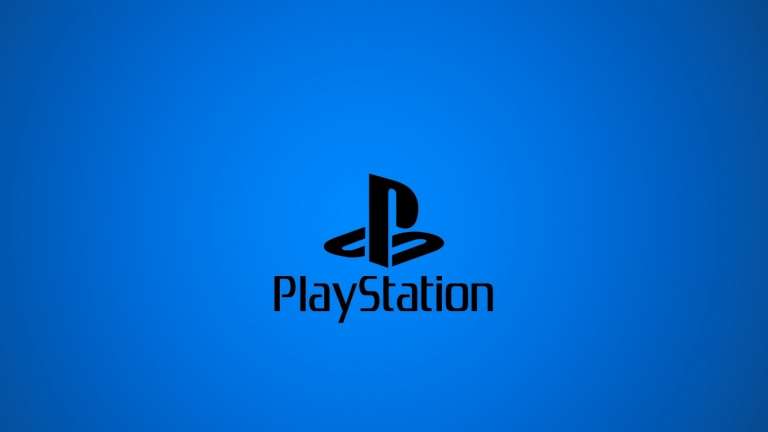